After A Practice Round, Rory McIlroy Gives Tiger Woods An Update 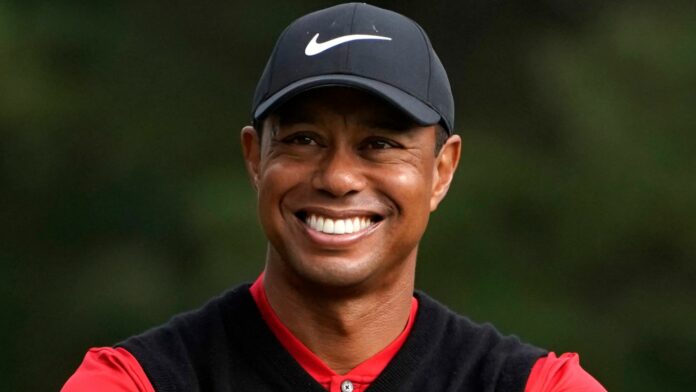 Rory McIlroy’s newest update on Tiger Woods will only thrill golf fans and raise expectations for a Woods comeback at The Masters.

Rory McIlroy recently spent time with Tiger Woods and was blown away by his recovery since his automobile accident in February 2021. McIlroy acknowledged that Woods is at least considering playing in next week’s Masters, but added that the renowned golfer is being careful as he assesses his body’s capabilities.

“It’s unbelievable,” McIlroy told Golf Channel’s Kira Dixon. “I spent some time with him at his place a few weeks ago, and it didn’t seem possible at the moment. Over the last few weeks, he’s made a lot of significant progress. I saw him at Augusta yesterday, and he looked fantastic… he’s being cautious, but he’s doing everything he can to see if he can play. 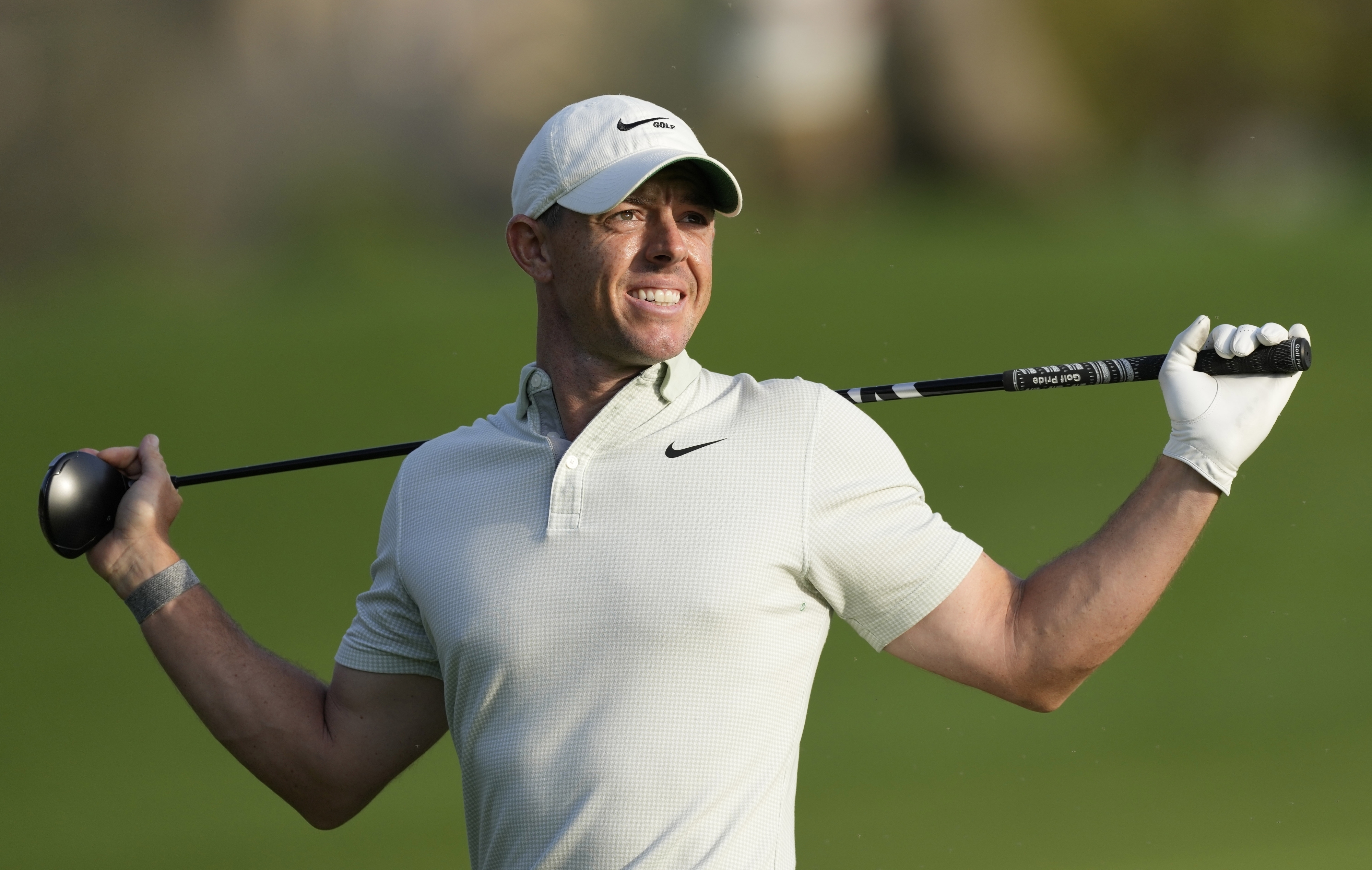 “It’s terrific to have him back on the field, and the fact that he’s thinking about playing next week is fantastic.”

Woods has remained tight-lipped about a possible comeback, although he has been practising and intends to do so at Augusta. This has piqued the interest of golf enthusiasts, and rightfully so.

Woods has ruled out a comeback as recently as February. However, based on McIlroy’s remarks, an appearance at The Masters is not completely ruled out.