Fans Of Rob Gronkowski Are Dissatisfied With The Chiefs 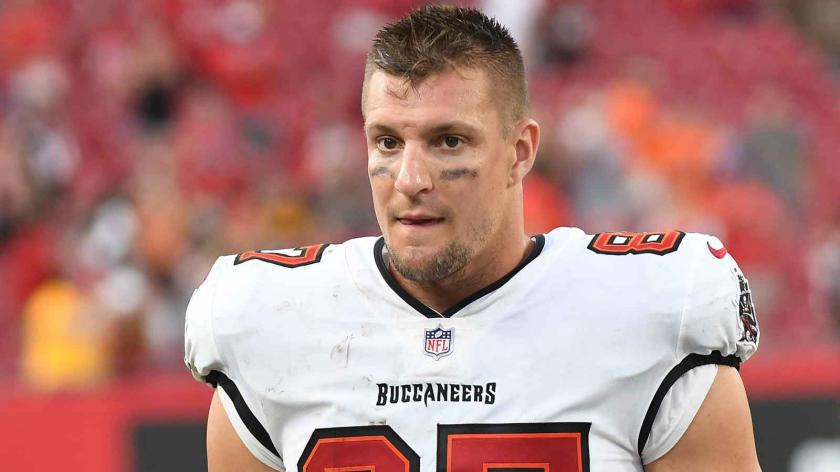 The Kansas City Chiefs released a video discussing this year’s tight end class with the NFL Draft just a month away. “We already have the G.O.A.T….but might we add another tight end in the draught?” read the description for this video, which prompted a debate.

Although Travis Kelce is certainly one of the best tight ends in NFL history, many fans believe Rob Gronkowski deserves to be called the G.O.A.T.

As a result, some NFL fans chastised the Chiefs’ social media crew for dubbing Kelce the all-time greatest tight end.

ALSO READ: Tom Brady Is Now Being Linked To Only One Team Following Bruce Arians’ Decision

To be honest, it’s difficult to determine which is superior to the other. They’re both great playmakers who, when they’re eligible, should be first-ballot Hall of Famers.