A Long-Serving NFL Reporter Has Announced His Retirement 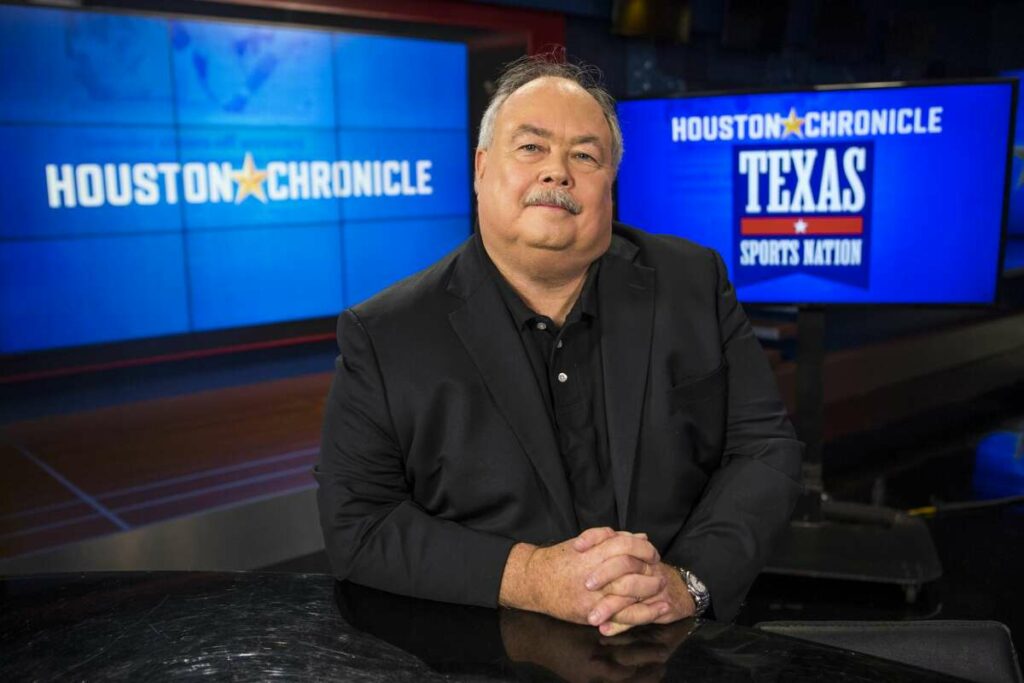 After 47 years with the Houston Chronicle, John McClain, one of the country’s most knowledgeable NFL insiders, is retiring.

On Thursday, the long-time Oilers/Texans beat writer penned his final piece, thanking and saying goodbye to everyone who supported him along the road.

“I’m using this space today to thank the many people who have helped me over the years and to apologize to all those I’ve left out due to space constraints,” John McClain wrote. “I’m grateful to everyone, especially the readers, listeners, friends, and Twitter followers who’ve been so supportive over the years.”

ALSO READ: Tom Brady Is Now Being Linked To Only One Team Following Bruce Arians’ Decision

New #Texans from Houston Chronicle — McClain: A time to retire and give thanks for 47 years at the Chronicle https://t.co/uWQdujRQzj

McClain began his career in 1976 with the Houston Chronicle and covered the Oilers until they moved to Nashville in 1997. He was there to cover the launch of the Texans organisation as an expansion team in 2002, after a five-year tenure covering the NFL in general.

Every key event in Texas history was witnessed by McClain. He was most recently a key NFL insider on the Deshaun Watson saga.

McClain says he’ll continue to contribute to the Houston Chronicle as a freelance writer even though his days as a full-time beat writer are ended.