According to a new American Heart Association research, the number of persons dying...
HomeNBAAfter The Baby... 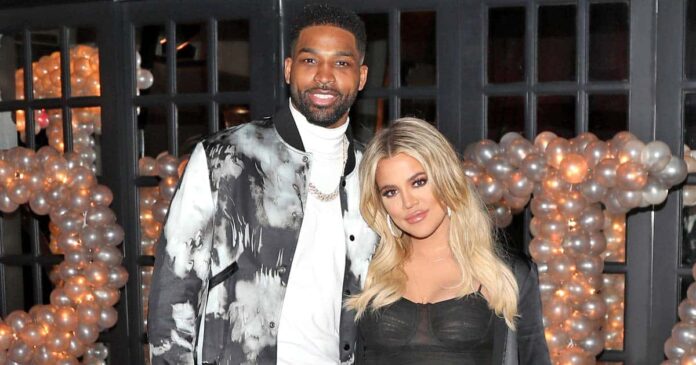 Tristan Thompson is unfazed by the difficulties he has encountered.

Tristan Thompson professes to be grateful for everything, from his difficult on-again, off-again romance with ex Khloé Kardashian — which was marred by the womaniser stepping out on the reality star on multiple occasions — to learning he fathered another child with his third baby mother.

On Thursday, March 31, the NBA player posted an encouraging statement that appeared to allude to some of the setbacks he’s had in the past. “The best part about gratitude is that you don’t have to be grateful just for the things you have.”

“But you might as well be grateful for the difficulties you’ve encountered,” he wrote on his Instagram Story. One day before his post, the athlete joked about appreciating hurdles in his life, captioned a photo of himself laughing: “Nothing worthwhile is easy… If that’s the case, I’m not interested.”

Thompson’s caption drew a lot of criticism online, with one user saying, “Being loyal doesn’t come easily for ya either,” and another adding, “Definitely wouldn’t advocate this caption for you.”

“All your one-night stands were easy,” another joked, while another added, ” he just called you easy boo.”

Despite the response, Thompson appears to be taking the high road when it comes to any and all previous controversy he’s been involved in, which has been a lot recently.

According to OK!, the father-of-three first made headlines in December 2021 when it was revealed that he had a child with Maralee Nichols after the two hooked up in March when he was still dating The Kardashians star. 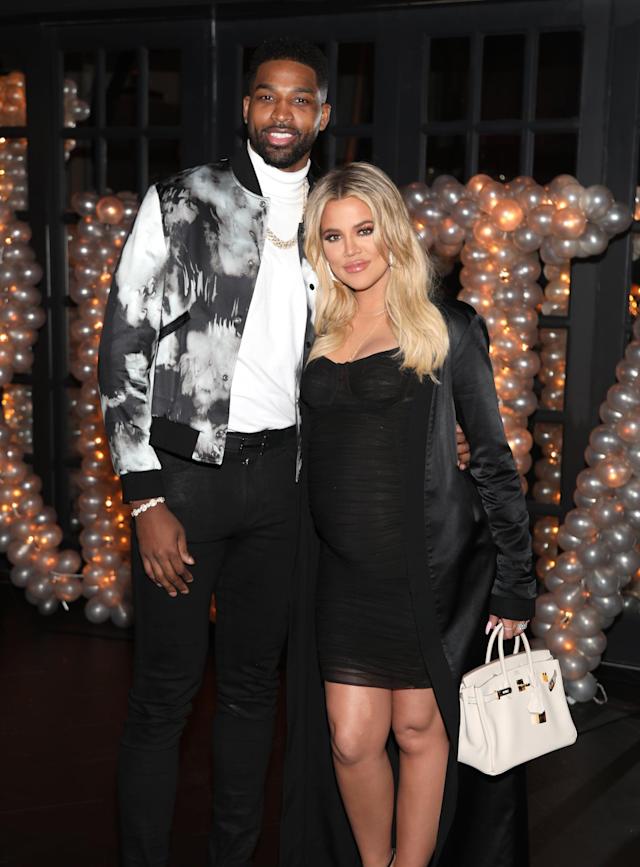 PHOTOS: EVERYTHING THE KARDASHIANS PROMISED TO TALK ABOUT IN THEIR NEW HULU SERIES AND MORE: BREAKUPS, NEW ROMANCES, AND LAWSUITS

After announcing in January that he is the father of the infant boy, he stated that he was looking forward to parenting Theo with Nichols, a promise he evidently did not keep.

Her spokeswoman stated the 31-year-old has done nothing to support his third child, nor has he made any effort to “meet their boy,” two months after the new mama gave birth to the couple’s son.