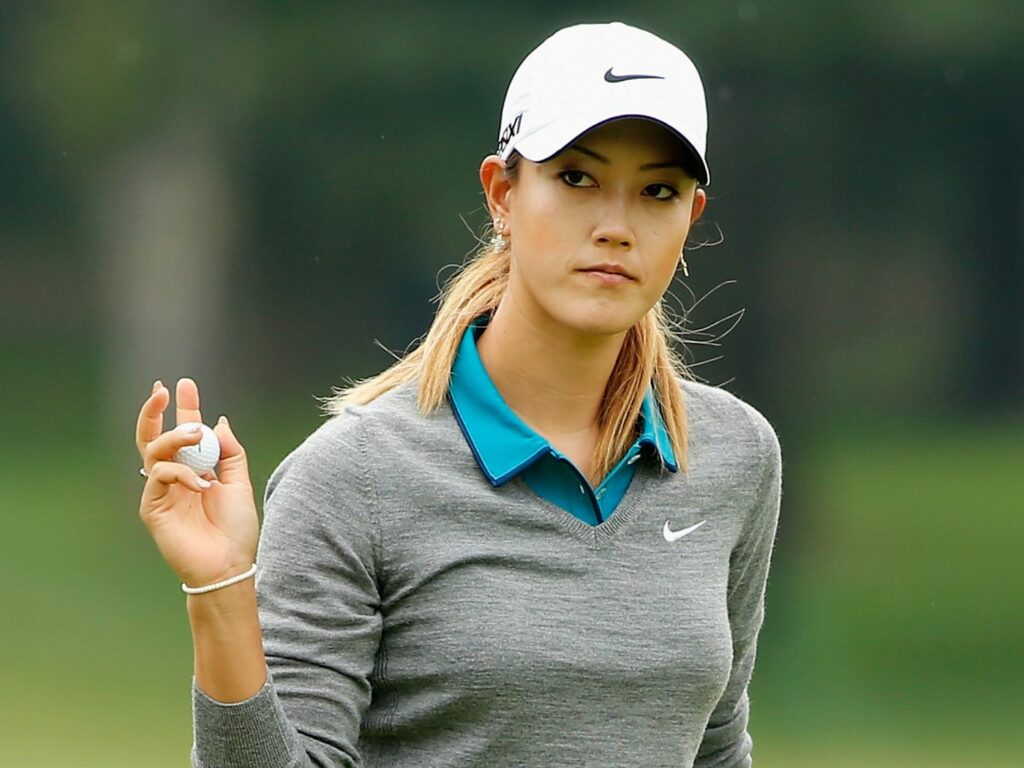 Michelle Wie West’s middle-school classmates shouldn’t have been surprised by her success as a young golf sensation, but that wasn’t the case. It wasn’t cool to be so talented, according to the five-time LPGA winner and major champion.

Michelle Wie West experienced an unusual adolescent life, travelling across the country to compete in elite competition golf and doing her homework on long car drives. When she got to school, though, her celebrity position among the golf community vanished.

“When I finished the course, I was a complete nobody,” Wie West stated. “I felt like I was living a double life a lot of the time.” When I was on Tour, I had to act a lot older than I was since I was surrounded by Hall of Famers and incredible players. When I returned to school, however, I was still this little nerd.” 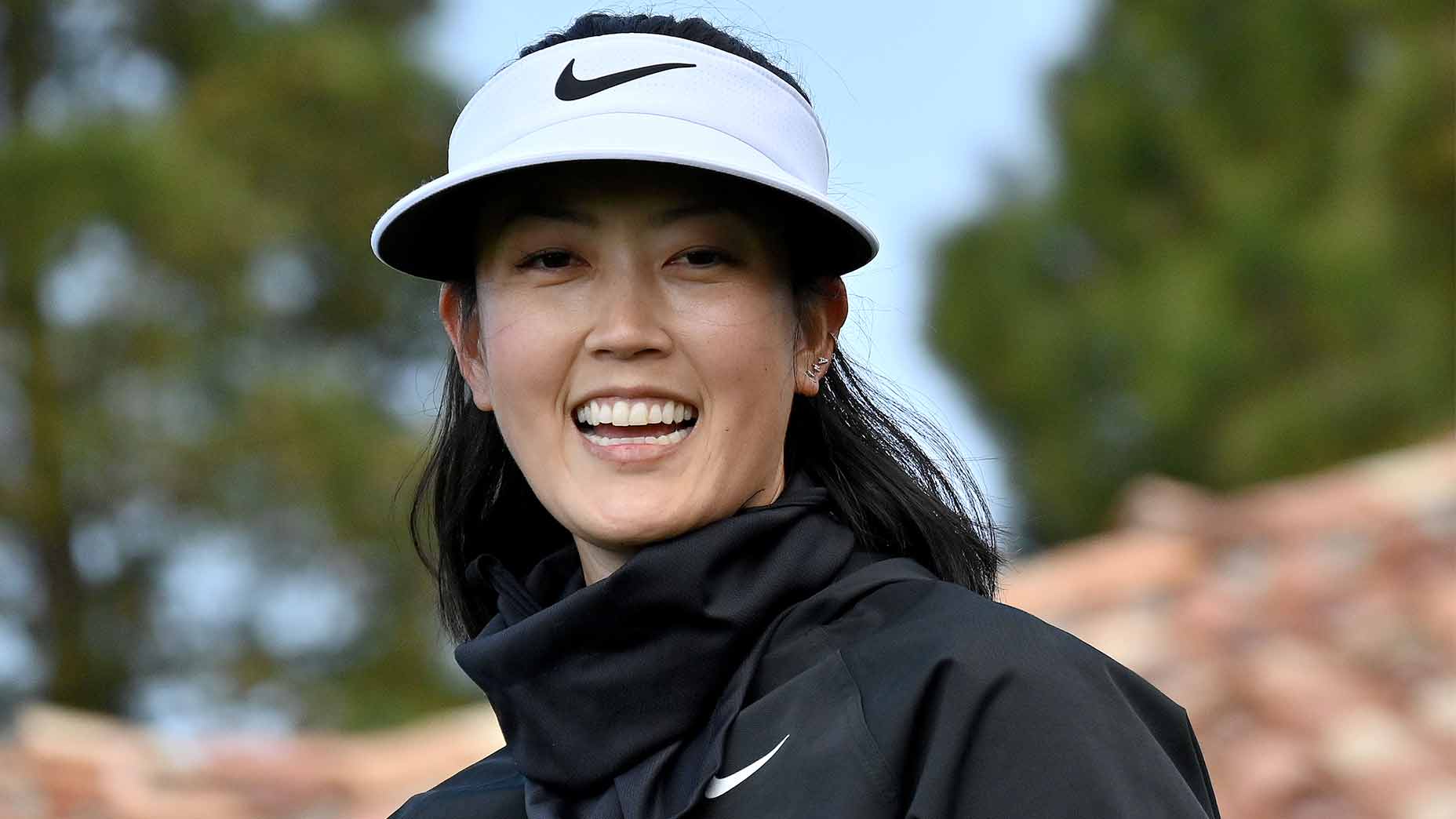 Wie West discusses her adolescent years as a national junior golf sensation on this week’s episode of Henni and Hally Can’t Quit Golf.

ALSO READ: The NASCAR World Reacts To The Team Suspension Of Bubba Wallace

“Golf isn’t my entire existence, and I’m fine with that,” Wie explained.

Listen to the complete episode of Henni and Hally Can’t Stop Golf below, or subscribe to the podcast wherever you get your podcasts.