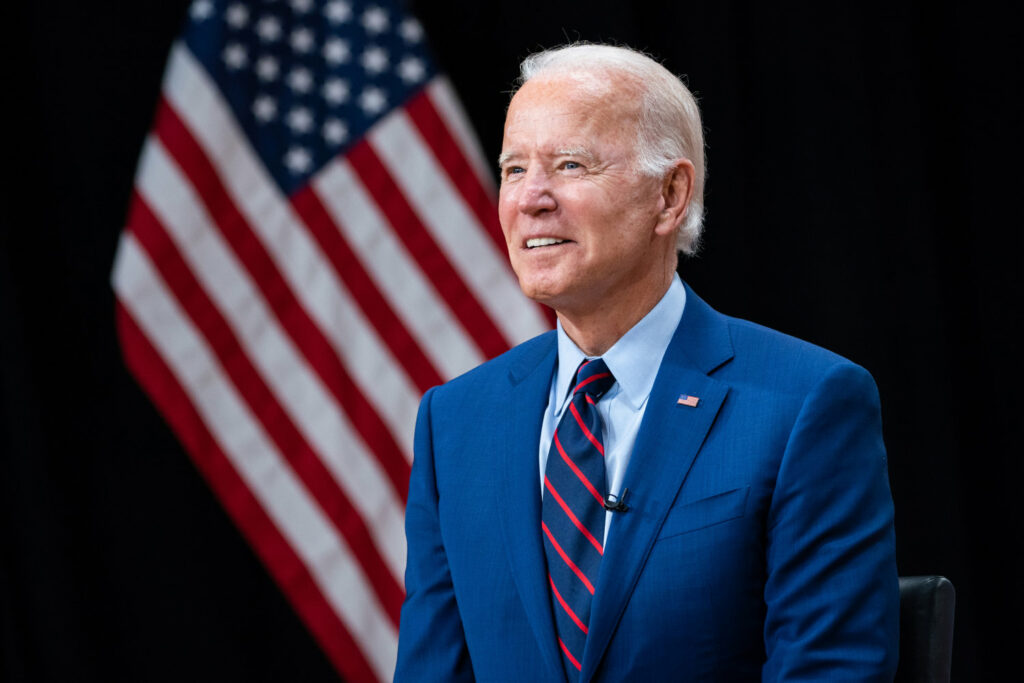 President Joe Biden revealed the members of the President’s Board of Advisors on Historically Black Colleges and Universities on Thursday. Chris Paul, the star of the Phoenix Suns, is one of the new leaders on the board.

Paul is no stranger to being in charge of a company. For eight years, he was the President of the NBA Players Association.

Paul will now be in charge of assisting HBCUs in providing “the highest-quality education to its students and continuing to serve as engines of opportunity.”

ALSO READ: Trent Forrest Taken To The Hospital After He Was Hit By A Member Of His Team

President Joe Biden has appointed Chris Paul — yes that one — as an advisor for HBCUs https://t.co/rFpllwpzEk

The Biden administration has said that it is committed to supporting the purpose of historically black colleges and universities. Adding a well-known character like Paul to the mix could assist.

ALSO READ: Rudy Gobert’s Trade Availability Should Be Monitored By These 3 Teams

Congratulations to CP3 on receiving this special title.