According to a new American Heart Association research, the number of persons dying...
HomeNBAZell Slams Malaysia... 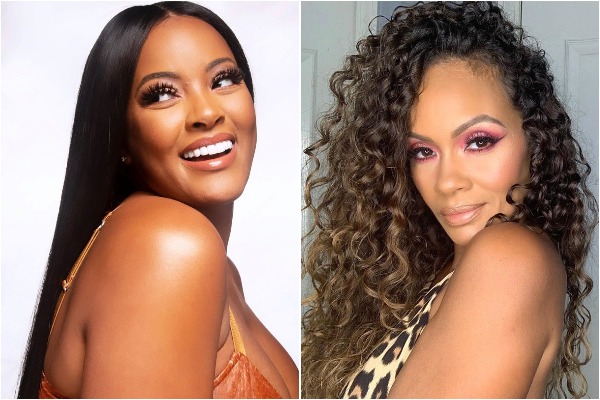 Following another contentious season of “Basketball Wives,” the cast was reshuffled

Fans of “Basketball Wives” have been hearing a lot of rumours about the new season. In actuality, there were a number of cast changes after the previous season. OG and Evelyn Lozada are no longer with us.

This follows OG’s accusations of colorism against Evelyn and the others. She felt as if she was being treated unequally because of her skin tone. She was characterised as vicious, despite the fact that she never had a physical conflict on the show. Evelyn, on the other hand, did not receive the same treatment. She’s also been involved in a number of fights.

Evelyn and OG also ended up in court when OG accused Evelyn of being racist. Evelyn had used a laughing monkey emoji on her Instagram Story when this happened. Many viewers assumed that the message was a nefarious allusion to OG. OG concurred.

Evelyn, on the other hand, disputed that this was the case. As a result, she filed a defamation suit against OG. After that, OG filed a countersuit for emotional distress. 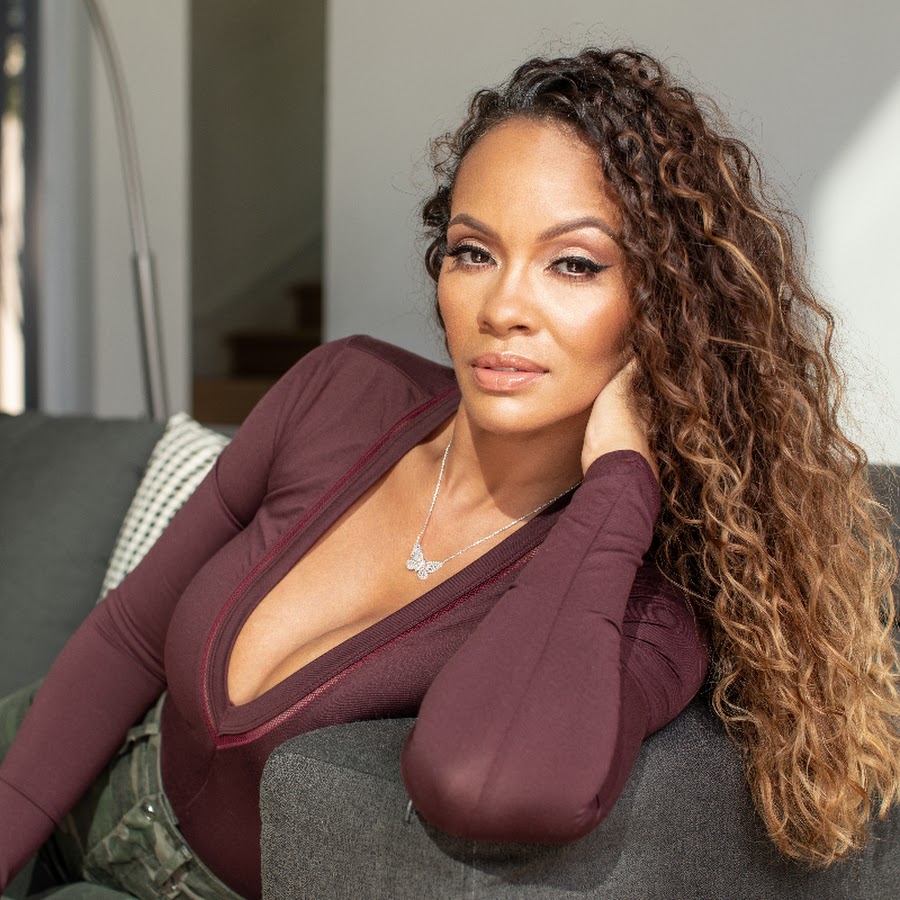 Evelyn declined to film with OG since things had gotten so terrible between them. Other cast members, surprisingly, expressed their apprehension about working with OG. She claimed that there is a colorism problem among the cast as a whole.

Evelyn and OG weren’t the only ones to leave the cast after the season’s controversy. Kristen Scott and Feby Torres are also no longer in the cast. In addition, some of the cast members of “Basketball Wives LA” have returned.

As the group films Season 10, there has been a lot of turmoil. A handful of the LA girls don’t get along with Malaysia Pargo. Zell Swag, a close friend of hers, is delighted to have her return. 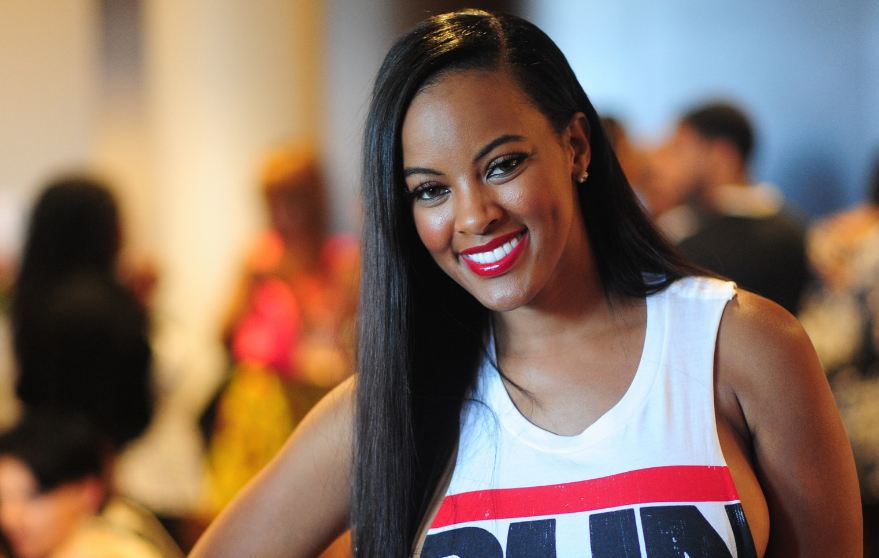 In fact, amid accusations that she and Malaysia had a fight, he recently had some words for Brooke Bailey.

Malaysia is also thought to be done with the show at this time. As a result, she took a break from filming.