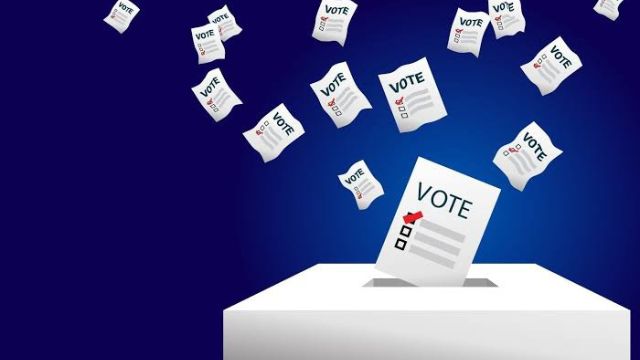 Republican Rep. Chris Stewart claims that former President Donald Trump has told him that he will endorse his reelection campaign in Utah’s 2nd Congressional District, but that he has not requested him to do so.

“To tell you the truth, I don’t think it matters.” It happens in some races. “However, I believe I am capable of winning this race on my own,” he remarked.

Stewart’s Republican opponent, Erin Rider, admits that she did not vote for Trump in 2020 because, while she supported many of his ideas, she disliked his leadership style.

“I’m probably not going to say no if he wants to support me,” she said, adding that she wants to go to Washington to “drain the swamp” like Trump did in 2016 to bring “desperately” needed change to the 2nd District.

In an hour-long discussion sponsored by the Utah Republican Party on KRNS radio on Tuesday, the main point of contention was where the two candidates stand on Trump. In terms of gun concerns, inflation, and illegal immigration, Stewart and Rider were mostly on the same page.

The majority of their criticism was directed at Vice President Joe Biden’s administration rather than at one another.

Since securing the seat ten years ago, Stewart has avoided a primary contest. Rider, a Salt Lake lawyer, gathered signatures from voters to ensure his place on the primary ballot on June 28. 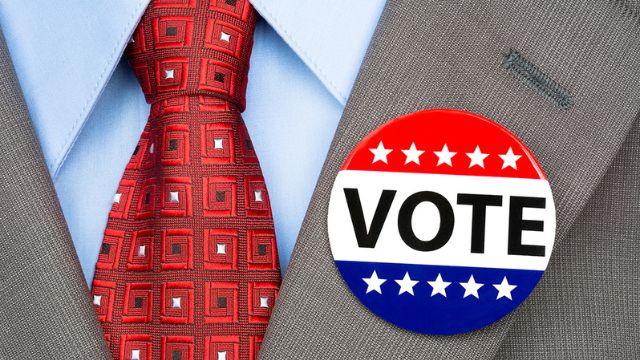 In other states’ primary contests, Trump’s endorsement has been both a problem and an asset. Only Sen. Mike Lee has received the former president’s support in Utah.

Rider, who describes herself as a responsible gun owner, says she doesn’t want to make hurried decisions, but she believes everything should be on the table. She advocated for a comprehensive approach that included school security, mental health, and family and community support.

“Right now, we should be able to have a discussion without jeopardising the Second Amendment,” she remarked.

Gun restriction, according to Stewart, won’t prevent mass shootings. “We won’t be able to prevent all mass massacres,” he continued, “but we could prevent all school shootings.” He believes that schools should have a single point of the entrance with an armed guard.

When he declared a 9mm bullet “blows the lung out of the body” while discussing gun reform alternatives on Monday, he appeared to call for a ban on handguns, according to some.

Stewart asked, “Tell me why.” “It appears that this individual has never fired a gun in his life.” Is he going to seize more than 100 million guns from law-abiding Americans?

Rider agreed that banning 9mm firearms is illogical. “I’m not sure how that would have played out in this situation.”