According to a new American Heart Association research, the number of persons dying...
HomeEntertainmentThe Tourist Season...

The Tourist Season 2 Release Date: Cast, Trailer, and What Will Happen in This Series? When you travel overseas, you never want your vacation to end, and the same can be said for The Tourist, at least for us.

We thought Jamie Dornan’s current program would be extended for a second season since it was considerably more twisty and fascinating than your ordinary BBC drama. And now it’s done!

Clearly, we weren’t the only ones who wished for more. The Tourist boosted iPlayer to its highest festive day yet, with 22 million streams across the service, according to the BBC at the start of 2022. This is a new high for the BBC.

Charlotte Moore, the BBC’s Chief Content Officer, stated in March that there would be more adventures for us to participate in.

With that in mind, here’s everything you need to know about season two of BBC’s The Tourist. 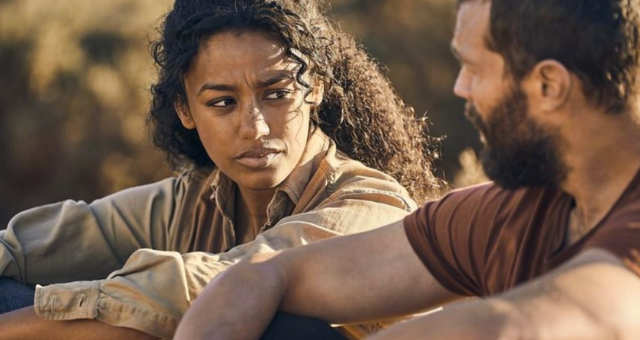 When Will the Tourist Season 2 Air?

While we know that season two is on the way, they’re going to put our patience to the test with this one.

The Emmy-winning producers and screenwriters Harry and Jack Williams (who developed Baptiste, The Missing, and Liar) will also return for six new hour-long episodes. Apart from that, we have no information.

Given that the series premiered on New Year’s Day 2022 and no filming had begun at the time of the announcement in March, it’s doubtful we’ll see anything for a long.

We’re guessing sometime around 2023, at the very least.

Who’s in the Cast of the Tourist Season 2?

The first season of The Tourist focused almost exclusively on Jamie Dornan‘s amnesiac “hero,” yet by the conclusion of that genuinely tragic climax, his destiny was still up in the air.

After all, The Man (now known as Elliot) attempted suicide multiple times after learning that, before his amnesia, he was involved in a drug cartel and was personally responsible for the deaths of two women he pushed into drug trafficking for him. 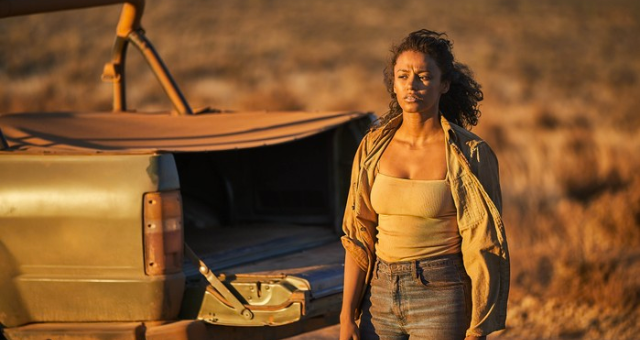 If they honestly felt they were a decent person, that would do a number for them.

The Tourist was initially intended to be a limited, one-off series, according to Dornan, who previously told RadioTimes. However, when 12 million viewers watched the first 30 days of the show, the Fifty Shades of Grey actor considered the prospect of resuming the role.

“I suppose it’s a little bit open-ended with the finale,” he remarked, “people still have questions.” “Obviously, we had good intentions and desired it, but the response to it has been incredible, and the number of people who have seen it and the affection for it is palpable.

“I noticed something the other day that stated there’s talk of… they’d be looking into how they might produce a second season of it if there’s a want, and it appears there is a demand,” he said. Who knows, maybe the goal was to play The Man only once, but we’ll see.”

So, assuming Elliot survives and returns, we can certainly expect Shalom Brune-Franklin to reprise his part as Luci and Danielle Macdonald to reprise her role as Helen Chambers in season two.

“I liked the writing, the character, and the universe; I would do it again in a heartbeat, but I have no clue whether there is even any plan of doing so.” 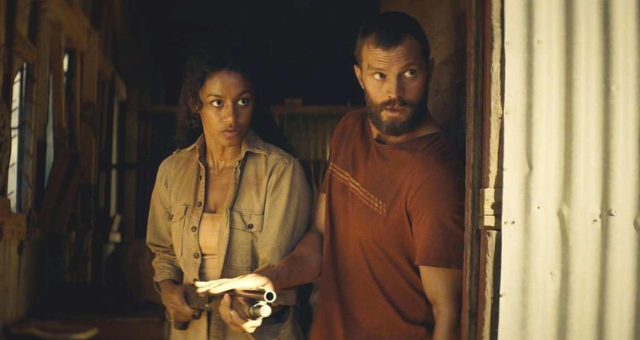 What Will Happen in Season 2 of the Tourist?

After season one, viewers saw Elliot learn that he was a drug trafficker before losing his memory, sending him into a downward spiral in which he drinks a bottle of vodka and eats a large number of pills to take his own life.

Meanwhile, a disgusted Helen has had time to consider who he is, and a friend advises her to accept him as he is now. Elliot is dying, and she sends him an emoticon of a burrito, which was previously described as Elliot’s “happy spot.” Before the credits roll, we see Elliot smiling after receiving the message.

Digital Spy questioned Dornan and Brune-Franklin if they thought season one told a complete tale or if they would like to return one day before the last episode was released.

“The whole series finishes with Armageddon, so life doesn’t exist anymore,” the two laughed. However, now that we’ve seen the conclusion, it’s evident that there’s some truth to this, at least in terms of Dornan’s character’s fate. Check out our essay on the ending for additional information on that and his prospects of surviving.

But what do The Tourist’s creators think? During a conversation with RadioTimes, Harry Williams stated: “I’d love to do this program with these folks again. I’m not certain it’s doable. I adore the tone, and I adore the entire universe. It’s been our lives for the past three years, and we’ve been more invested in it than any other program.”

“We’ve enjoyed every second of it. Normally, after watching 900 edits of one episode, you’re bored of it, but I still enjoy it and would do it again.” 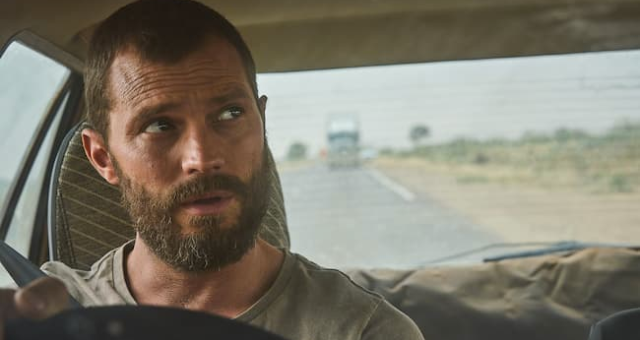 “We’re talking about how we may return to this universe,” co-creator Jack Williams said “This world and this tone, yes. I don’t think we’re done with it yet. In terms of the plot, we’ll see how things go and whether or not people enjoy it.”

In March 2022, star Jamie Dornan stated that he would not be opposed to a comeback, but added to Entertainment Weekly: “To be honest, that wasn’t the idea. Each of us had signed up for one.”

He isn’t opposed to returning to Elliot’s life and learning more about him, adding that it’s comparable to the situation in The Fall, the popular crime drama in which he co-starred with Gillian Anderson. “The Fall was supposed to be a single series,” he explained. “Obviously, there was a lot of demand for The Fall, so we did a couple more [seasons].

“People seem to adore The Tourist in the UK, Ireland, Australia, and wherever else it’s been so far, so who knows? I’m sure discussions are going on. So we’ll see what we can come up with, but I’d love to.”

So, now that we’ve watched the ending, there are two possible outcomes for this program. The first would be to make it into an anthology, with the entire cast wiped off and everything restarted, with a new ‘tourist’ to focus on with as many problems as Jamie Dornan did before them.

The second option would be to let Elliot’s character live and find some sort of peace with what he’s done in the past. Either way, we’ll find out soon enough.

When Can I Watch the Tourist Season 2 Trailer?

Season two of The Tourist doesn’t have a trailer yet, but if the series has a release date, we may expect a trailer in the month leading up to the launch.