The Patrick Star Show Season 2 Has Been Renewed by Nickelodeon 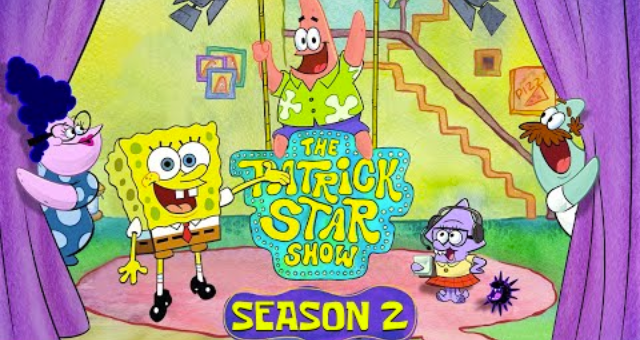 A SpongeBob SquarePants spin-off, The Patrick Show, has just been renewed for a second season. And it is definitely good news to start or end our day with.

In this animated series, Patrick Star and his family host a discussion show. According to showrunner Marc Ceccarelli, the creators of The Patrick Star Show expanded the norms of the original SpongeBob world to allow for more creative license.

For those who don’t know, the SpongeBob SquarePants spinoff was initially intended for a 13-episode first season, but Nickelodeon promptly increased it to 13 episodes following its premiere the previous summer.

And now, with his stunning and hilarious performance, SpongeBob’s best pal will take the stage once more. Let’s get into more detail regarding the animation show’s future.

I love this clip so much.

Episode: To Dad and Back
Show: The Patrick Star Show pic.twitter.com/JX7M8gatRQ

Nickelodeon has renewed ‘The Patrick Star Show’ for a second season.

You’re probably aware that ‘The Patrick Star Show’ has been renewed for a second season with a total of 26 episodes.

The new season, according to Claudia Spinelli, SVP Animation for Big Kids, will be a humorous journey full of original and unique content. Take a look at the whole thing. 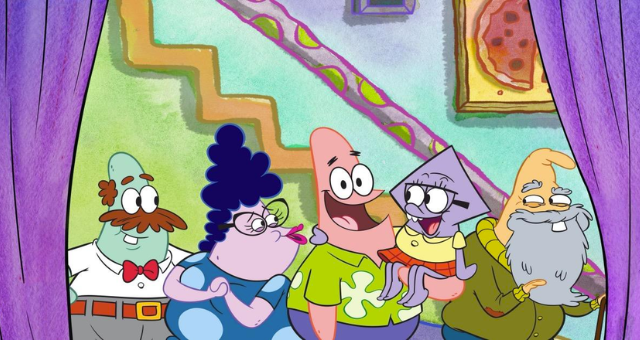 Patrick Star has entertained fans all across the world for almost 20 years, and we can’t wait to see what he accomplishes next.”

The first episode of the season was incredible to see in and of itself. “Late for Breakfast”: Patrick attempts a culinary segment on his program after skipping breakfast.

Patrick and SpongeBob test out for a variety of jobs in “Bummer Professions.” Meanwhile, Squidward tries to collect Cecil’s cash for his paper route.

The popularity of this spin-off was unexpected after the success of the original show SpongeBob SquarePants.

Not because we don’t think Patrick is incredible, but because most spin-off shows aren’t as excellent as The Patrick Star Show. 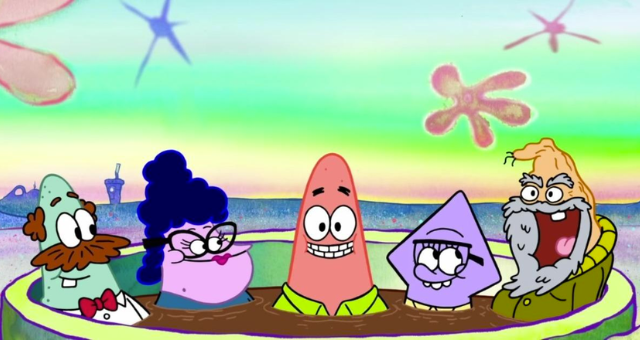 The Exciting Narrative of Season 2 of The Patrick Star Show

We already know that this talk show is about Patrick and his family. The forthcoming season of this spin-off of the hit animated program “SpongeBob SquarePants” will have all-new adventures with one of television’s most beloved best pals.

And it promises to be the most insane voyage ever. Patrick and the rest of his family star in the family comedy, which is frequently disrupted by Patrick’s irrational whims and bizarre imagination.

Despite the fact that the first season revealed a lot, the show’s specific idea remains a mystery. But one thing is certain: there will be a slew of amusing events in the near future.

We are unquestionably at ease. We know Patrick and his witty family will never fail to make us laugh.

I’m not the biggest fan of The Patrick Star Show, but Grandpat is a treasure. Especially here ranting about lunch money xD pic.twitter.com/JiMjxOPGBQ

In any case, we’ll keep you informed about the forthcoming season’s happenings. What do you anticipate the highlights of this season will be?

And will you be watching it? Your responses can be left in the polite comment box below.