New Amsterdam Season 5 Release Date: There Will Be the Final Season of the Show 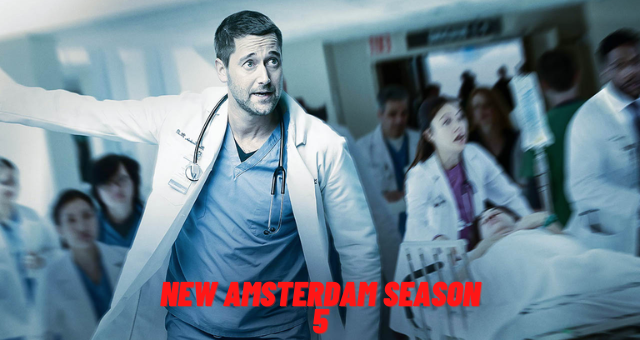 Thanks to its relentless and very idealistic main character, Dr. Max Goodwin, NBC’s “New Amsterdam” is a medical drama that has never shied away from ethical and even philosophical issues (Ryan Eggold). Aside from its intriguing plotlines and focus on the humanitarian side of healthcare, the program has all of the elements that make for a good medical drama, including tough patients, romance, and personal issues.

The fourth season of “New Amsterdam” ends with both literal and metaphorical hurricanes, leaving many things in perilous situations, not least because Max’s wedding to longtime will-they-won’t-they dance partner Dr. Helen Sharpe (Freema Agyeman) has been called off, potentially ending the two characters’ slow-burn romance forever. For this and other reasons, it’s reasonable to assume that show fans are already looking forward to seeing how things play out in the future. With that in mind, here’s everything we know so far about Season 5 of “New Amsterdam.” 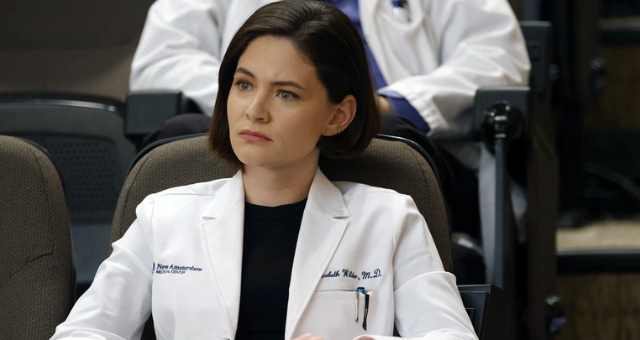 Season 5 of New Amsterdam will be the final season of the show.

Season 5 of “New Amsterdam” is confirmed, and it will premiere in 2022-2023. (via Deadline). As a result, the season is set to premiere this fall. NBC has also confirmed that the show will continue to run on Tuesdays at 10 p.m. ET, following “The Voice” and “La Brea.”

According to Deadline, the revelation that “New Amsterdam” Season 5 is out has been known for some time, as the program was renewed for a staggering three seasons during its second season. In March, supporters of “New Amsterdam” received terrible news. The show’s declining viewership means that after the fifth season concludes in 2023, the show will stop as well. Furthermore, with only 13 episodes, this last season will be very short.

During its tenure, the show was able to address several critical real-world topics, earning it praise from the World Health Organization. However, being a somewhat expensive show to produce, it appears that “New Amsterdam” is no longer viable. This isn’t to say that NBC isn’t interested in medical dramas. Network executives, on the other hand, have professed their admiration for “New Amsterdam.”

“Throughout the last four seasons, [creator and executive producer David Schuldner], [director and executive producer Peter Horton], and our incredible cast have tackled important and thought-provoking stories that have touched on the human condition while also making us laugh and instilling hope. We’re really proud of this series and grateful to everyone who helped bring ‘New Amsterdam’ to life “Erin Underhill, President of Universal Television, commended the show. 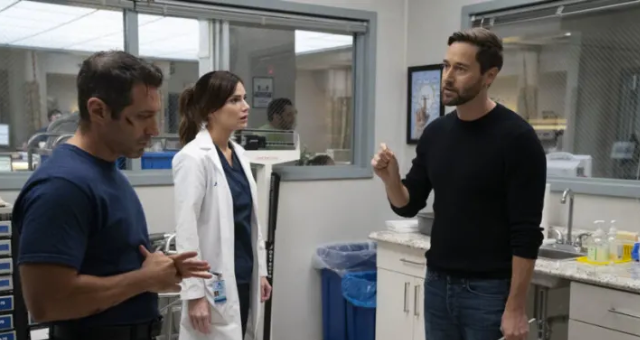 Dr. Wilder will appear regularly in the series.

Even though Season 5 of “Fresh Amsterdam” will be the final season of the show, there will still be lots of new developments… as well as greater attention on new characters.

There will be at least one big addition to the show’s cast of regular characters in terms of casting. Sandra Mae Frank played the recurring character Dr. Elizabeth Wilder in Season 4 and will be a series regular in Season 5, according to TV Line. 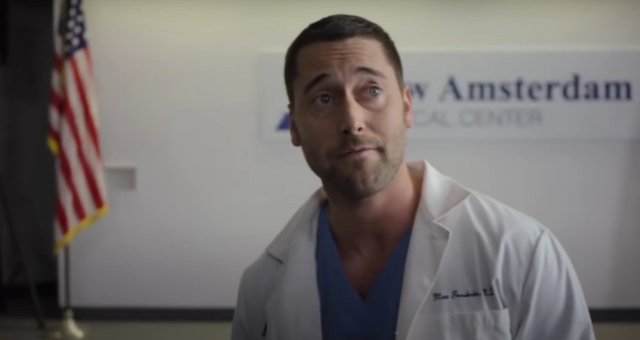 The season will return the characters to their origins.

It’s still unknown what the narrative of Season 5 of “New Amsterdam” will be, but it’s reasonable to assume that Helen’s last-minute cancellation of her wedding to Max will be handled in some detail. The show’s creators, on the other hand, have already hinted at the nature of the medical drama’s final blaze of glory (per TV Insider).

“You want to end where you start for Season 5,” David Schuldner said of the season’s cyclical structure.

“I believe for us, we should go back to the spirit of Season 1 and look at where we started all of the characters and make sure we finish them where they started.”

This, according to Schuldner, may potentially return some characters to their perilous circumstances from the show’s first season, but how this will play out — and how it will affect newer characters like Dr. Wilder — remains to be seen.