Taboo Season 2 Release Date: You Can Watch It on Netflix 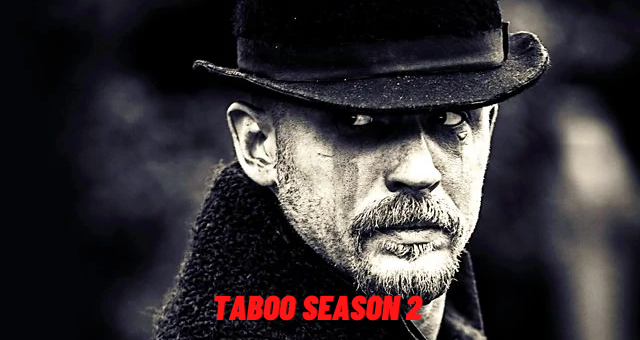 Taboo, the eccentric historical drama created by Tom Hardy and Peaky Blinders creator Steven Knight, may be returning for a second season, with Hardy’s “demon Delaney” heading west after getting his revenge on London in the elegant, frightening first season, but the wait continues.

In March 2017, the gritty BBC drama was officially renewed for a second season.

But it’s been five years since the program aired, and there’s still no trace of it, and no answers to the viewers’ burning questions that the first run’s season finale requires.

“We’re happy people want to know what happens next and that the BBC and FX are eager for further adventures with the devil Delaney and the league of the damned,” executive producer Ridley Scott said after the show’s renewal.

“James Delaney will continue to explore numerous worlds as he leads his band of misfits to a new realm, thanks to FX and the BBC, partners who could not be more suited to cooperate in pioneering work,” the show’s creator Steven Knight claimed at the time.

With Season 1 of Taboo now accessible on Netflix, viewers may be asking when Season 2 will be released and what we can anticipate. 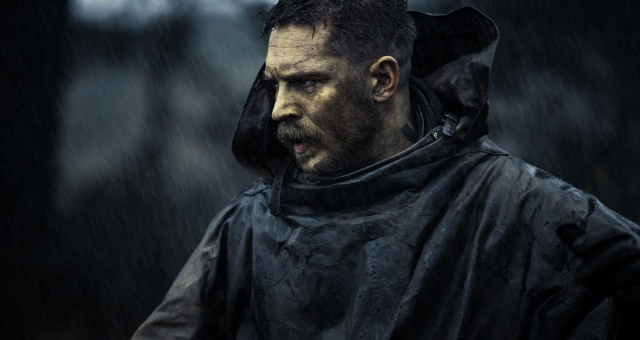 Here’s everything we know about season 2 of Taboo thus far.

Taboo season 2 isn’t expected to premiere until late 2023 at the earliest.

Given that production on the new series has yet to begin, an official release date for Taboo season 2 has yet to be revealed.

However, Knight released an update on season 2 of the program in November 2021, saying that the majority of it has been written.

Knight told Collider that “six of the eight [episodes] have been written” and that they are “working to get stars aligned so that our star [Hardy] can go back on set.”

Even though Hardy was quite busy, he predicted that production will begin in “early 2023.”

This means that we won’t see it until the end of the year at the earliest. 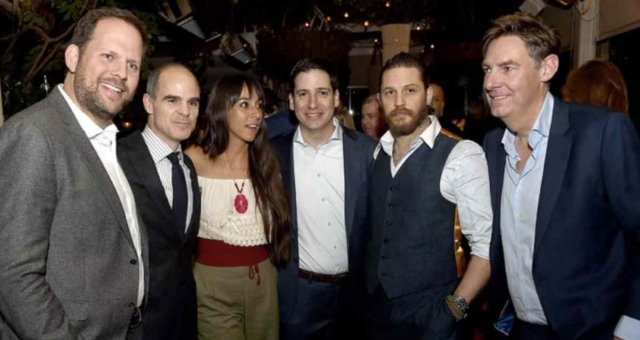 The two have yet to appear in any sequences together.

The following cast members may return in Taboo season 2 to reprise their roles.

While Tom Hardy’s James Delaney is almost guaranteed to return, it’s unclear whether the series’ supporting cast will.

After all, Lorna Delaney, played by Jessie Buckley, and Cholmondeley, played by Tom Hollander, were last seen critically injured after a battle with redcoats, so it’s questionable if these characters would survive the voyage west. 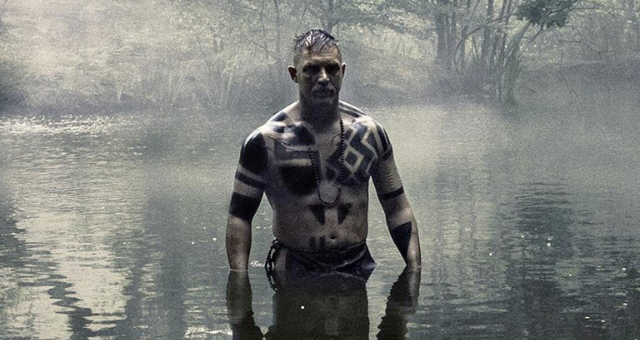 What may happen in season 2 of Taboo?

Following the events of season 1, season 2 will see Tom Hardy’s James Delaney and his companions travel west to Ponta Delgada in the Azores, where they hope to encounter US intelligence operative Colonnade for the first time.

“I’ve planned a geographical itinerary for the creature to travel,” says the narrator “In a chat with Collider, he adds.

“I have a destination in mind, which is usually helpful when embarking on a long journey like writing three eight-hour stories. It’s helpful to know where you’re going.”

Delaney and company are likely to carry on to the coasts of America in season two, where Hardy’s eccentric character may explore his late mother’s Native American background and stake his claim to the all-important Nootka Sound area, which set off the entire series’ action.

The truth behind James’ tattoo, as well as his clashes with both the East India Company and Mark Gatiss’ Prince Regent, are all dangling story strands that we may expect to see continue in future episodes.

Hardy revealed some ideas for season two in August 2021, telling Esquire: “We’re still experimenting with different options: we could go linear, continuing time, or we might drop before London or quantum-leap over time! I’m not sure whether to go conventional – there’s already a series of those – but I’m not sure whether that’s the best route to go.” 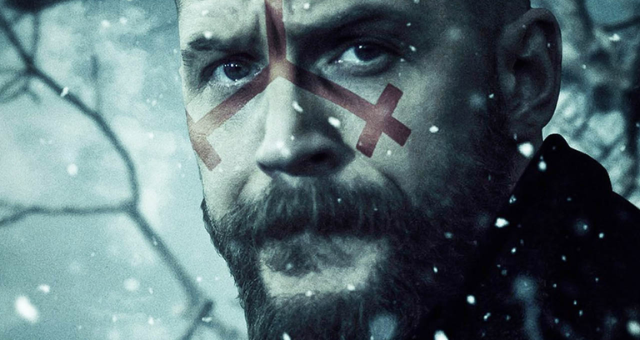 Hardy went on to explain: “‘Let’s assume they go to America, they get to Canada, fast forward to 1968, the Tet Offensive, the Vietnam War, look at the CIA, the Viet Cong, the French in Saigon….’ I was thinking in my brain.

“Take the Delaney family tree into the jungle and reproduce the same familial dynamics that occurred in London, but with new individuals, reflecting on how history and corruption repeat themselves. It’s still taboo, and it’s still period, but this time it’s the 1960s. There’s something enjoyable about it.

“Or should we travel back in time to the 1800s? What about the Napoleonic Wars? ‘Was it the American Revolutionary War?’ But nothing has entered my mind, heart, or desk that has made me say, “That’s it!” therefore I’m setting fire to it.

Check out our predictions for Season 2 for more thoughts about what may happen, including some real-life historical events that could get in the way.

Is there a trailer for season 2 of Taboo?

Unfortunately, no trailer for Taboo season 2 has been released yet.

And, with no filming presently happening, we’re unlikely to see any video from the season for a long time.

Keep an eye on the situation!

The first season of Taboo is now available to watch on Netflix.