According to a new American Heart Association research, the number of persons dying...
HomeIRSYour Chances of... 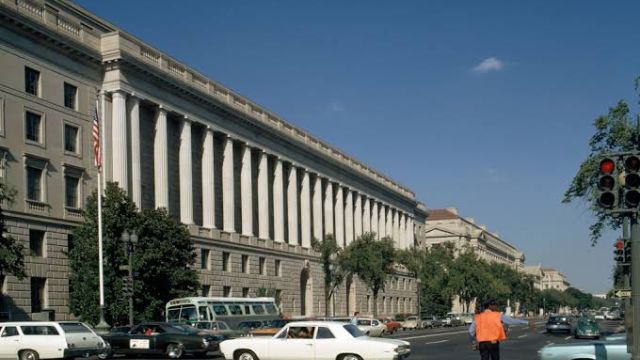 According to a new report, the Internal Revenue Service is reviewing tax returns for the highest-earning Americans significantly more vigorously than in the previous decade.

As the IRS’s revenue has reduced, the pace at which it audits the top earnings has decreased.

The IRS noted in a statement released with its annual report last month that this tendency had reversed in the last seven months.

The IRS claimed in a statement that audit rates “doubled for taxpayers in every income category above $100,000” between September and May of last year.

According to IRS data, the no income category’s audit rate has decreased.

Audits of high-income taxpayers or those with difficult returns typically begin more than a year after the return is submitted, according to the IRS.

(A tax return can be audited three years after it is filed, according to the law.)

“Audit rates for recent tax years will rise when additional audits of returns submitted for those years are opened,” the statement added.

According to the statement, “substantially, all skilled field revenue agents are focused on high-income individuals and their linked companies,” which is a priority for the agency. 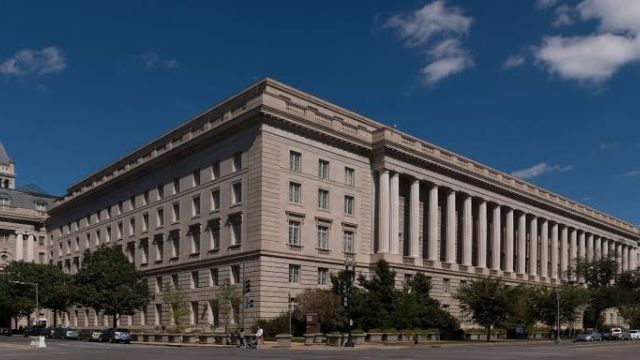 Even so, with its funds and manpower in decline, the IRS can only do so much. The number of revenue agents who conduct in-person audits has decreased by 40% in the last decade, to barely 8,300.

“Levels of enforcement activity at the high-end of the distribution, particularly for global high-net-worth people, large organisations, and complicated structures like partnerships, are significantly lower than in the past,” says the report, citing a shortage of resources.

Since the Great Recession, audit rates have dropped across the board, but they have dropped the most for the wealthiest taxpayers, whose returns are generally the most complex and time-consuming to analyse.

According to a scholarly study, it is precisely these folks who tend to avoid paying their fair amount. According to research by Gabriel Zucman and Emmanuel Saez, two notable economists on inequality, the top 1% of taxpayers owe an estimated $175 billion in taxes each year.

According to the Treasury Department, the amount of taxes that the wealthiest individuals and corporations avoid paying each year is equivalent to all of the taxes collected from the bottom 90% of taxpayers.

The agency has become increasingly reliant on mail-in audits, which are less time consuming but biased toward lower-income persons.

According to a March report from Syracuse University’s Transactional Records Access Clearinghouse, the IRS audits persons earning less than $25,000 per year at five times the rate of the rest of the population.