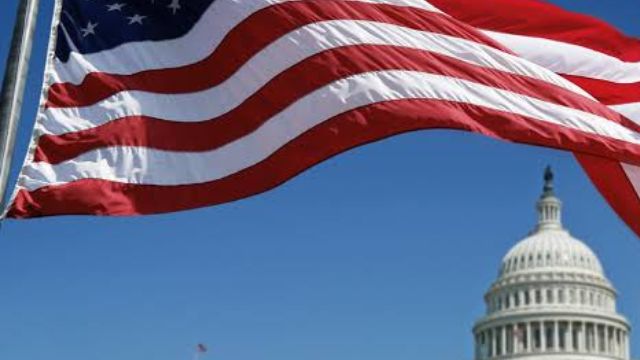 During the COVID-19 outbreak, there was an increase in reports of scammers posing as government officials.

According to recent information from the Better Business Bureau, while reports have decreased since peaking in early 2021, victims have lost more than twice as much money.

People should be cautious if they are called by a government agency seeking money or promising a government grant for a charge, according to the Better Business Bureau.

The number of complaints to the Federal Trade Commission increased after the Better Business Bureau issued in-depth research in 2020 to educate the public about how to spot government impostor scams.

Consumers reported losing over $445 million in government impersonator and government grant scams in 2021, up from $175.4 million in 2020.

Similarly, according to the BBB Scam Tracker, victims of government grant frauds lost more money in 2021 than the previous year.

According to the 2021 BBB Scam Tracker Risk Report, this type of scam is one of the top ten riskiest scams submitted to Scam Tracker.

Government impersonator scams were also the second-most reported frauds by businesses in 2021, according to Scam Tracker statistics.

A woman from Grand Rapids said she received a Facebook message regarding a government award from a friend.

To “verify her identification,” the phoney agent had her provide personal details over the phone. She was told that if she qualified, she would have to pay $800 to obtain a $50,000 award. She may pay with gift cards, bitcoin, or CashApp, according to the con artist.

She requested that the scammer remove her phone number from his database, but he refused.

“Scammers are looking for people who are susceptible as a result of the pandemic,” says Lisa Frohnapfel, president and CEO of the Better Business Bureau of Western Michigan.

“Be sceptical of unsolicited calls, texts, emails, or letters, and check the credibility of an offer with a reputable source such as the Better Business Bureau before acting.”

The fact that the majority of the scammers are from other countries is the most difficult obstacle for those attempting to punish them.

Many of these government-related scams started in India, according to the BBB’s initial investigation.

The most commonly fake federal entity is the Social Security Administration. Scammers persuade victims that their identities have been stolen, and then urge them to confirm their social security number and other personal details over the phone.

Some scammers act as law enforcement or federal agents, threatening instant arrest if demands aren’t met. To “fix” the situation, they may even demand payment in gift cards.

IRS: Imposters phone and threaten to jail you if you don’t pay your unpaid taxes. The majority of complaints to the BBB Scam Tracker are from customers who lost money while attempting to obtain an Employee Identification Number from websites that appeared to be authentic.

Scammers utilise hijacked social media accounts to convince victims that they are eligible for a free award that just requires a little price to get.

The scammer continues to add fees after the first money is sent. The consumer never receives the grant and loses any funds or personal information supplied to the con artists.

While gift cards remain the preferred means of payment for scammers, more are turning to bitcoin. In 2021, the Federal Trade Commission recorded more than $22 million in losses from victims of government impostor scams who paid using cryptocurrencies. Read BBB’s study on cryptocurrency scams for more information. 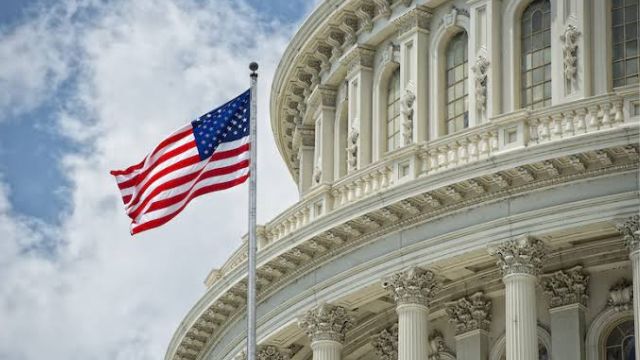 Government agencies such as the Social Security Administration, the Internal Revenue Service, and the FBI do not call people with threats or promises of money.

The Social Security Administration will never threaten you if you have an identity theft concern, and your social security number will never be “suspended.”

Scammers can fake numbers to make it appear as though they are coming from a government agency, so don’t always trust your caller ID.

Check with the real agency by going directly to the agency’s website and clicking contact us to learn how to connect.

Numbers in emails, text messages or online searches should not be trusted.

Scammers can lure you to bogus sites that look official if you click on links inside a text message or email claiming to be from a government body.

Never give anybody your bank account or other personal information over the phone — When it comes to taxes, the IRS prefers to communicate with people via normal mail rather than by phone.

No government agency will accept payment in the form of a gift card, wire transfer, or cryptocurrency.

Don’t pay for a “free” government grant — A “free” grant isn’t really free if you have to pay for it. Lists of formal grants can be found at Grants.gov.