Ted Lasso Season 3 Release Date: Where Can I Watch It? 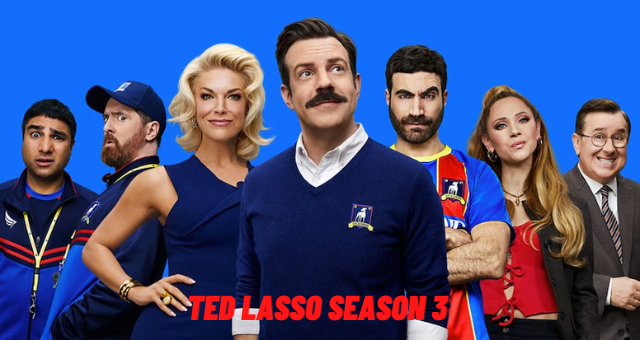 Ted Lasso’s second season finale aired on Apple TV+ last summer, and since then, “Ted Heads,” as the show’s ardent fans have dubbed themselves, have been anticipating season three (particularly considering the ending’s jaw-dropping surprise and the cast’s recent SAG Award victory). Here’s all we know about Ted’s next (and maybe final) chapter thus far.

Season 3 of the Show Began Filming Early This Year.

Actress Hannah Waddingham stated on The Late Late Show With James Corden that filming will begin on Valentine’s Day, which she described as “quite wonderful.”

Actor Cristo Fernández, who plays fan-favorite Dani Rojas, confirmed in an interview with Pop Culture that fresh episodes will “hopefully” broadcast later this year. Cristo told pop culture, “We’ve been filming for the previous two months, things are going good, and I’m hopeful.” “Hopefully, the fans will enjoy Season 3, which will hopefully be released at the end of the year.” 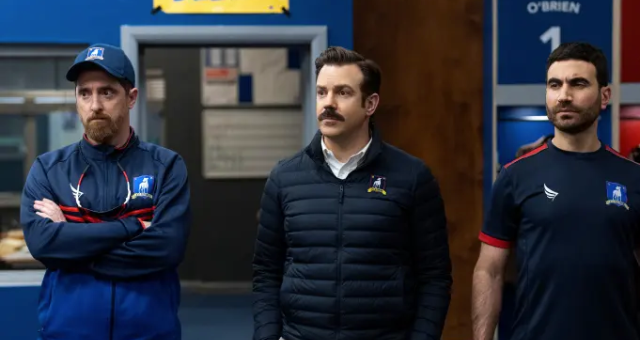 “We’re extremely pleased to be back on set, and luckily, these are different circumstances than last year in terms of COVID,” Cristo said. “Last year, we were filming amid a lockdown, but the city has since reopened. I’m really blown away by how great the show’s writers are. The scripts are fantastic.”

The Show Was Initially Planned to Run for Three Seasons.

AppleTV+ has already announced a third season for the show, but that may be all fans will get from the AFC Richmond club. Jason Sudeikis, the show’s executive producer, and actor, has stated several times that Ted Lasso was initially supposed to be a three-season tale.

“I see, know, and understand the tale that’s being told—that three-season arc. I’m delighted they’re willing to spend money on those three seasons. What happens after that is anyone’s guess. I’m not sure, “Earlier this year, he told EW.

He recently stated that he is concentrating on season three and is not planning ahead. “When I have to tell them they can’t look towards season 4 when we’re in the middle of season 3,” he told ET, “I feel like a genuine coach.” “You know, we can’t think about titles while we’re in the first round of the playoffs.”

“When you’re trying to cope with what’s directly in front of you, it’s hard to think about what to do in the far future,” Sudeikis remarked. 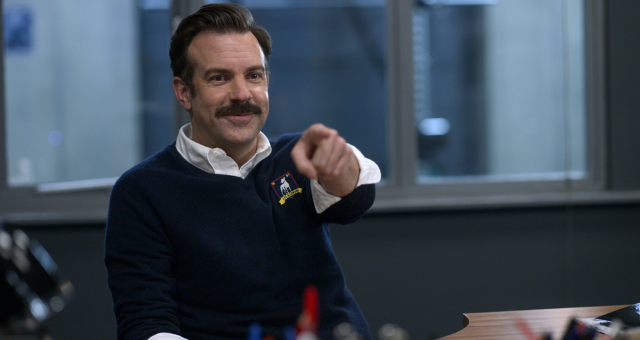 In the same interview with EW, Sudeikis’ co-star Brendan Hunt noted, “I think we’ve always wanted it to be three seasons.” “Despite how much everyone loves this show, I think it would be very awesome if we stuck to our guns and just did three seasons. But, no matter how dedicated Jason was to that notion, none of us could have predicted how much people adore this program. Usually, if a program uses the term ‘f—-‘ a lot, it doesn’t have that type of effect. We’re in a bit of a limbo right now, still befuddled by the response, and I believe that could soften up the hard-hearted old Sudeikis a little bit. I’ll say that whatever he chooses, I’ll gladly accept it.”

Bill Lawrence, who co-created the program and also works as a writer and executive producer, seems like he may be persuaded to continue the plot.

“Ted Lasso is a three-season television series. After the third season, I’m going to do my hardest to persuade Mr. Sudeikis to undertake a… The only way I think the fourth season of Ted Lasso could happen is if TL went and coached a soccer club in real life that played about a block from Jason’s house, you know what I mean? He’s a father of young children “According to Comicbook.com, he stated.

Lawrence explained in an interview with Deadline after the season two finale that even if Ted Lasso returns, the first three seasons will convey the entire tale. “What’s difficult for me to grasp as a writer used to writing network comedy is that this was not the conclusion of the season, but the midway point of the program,” he explained.

“When we initially presented this tale, we stated that it would only be a three-season series. And I’d probably keep it clean and state that, even if Ted Lasso stays on, the tale the writing crew has been presenting for the first three seasons has a beginning, middle, and finish. Then it might go in a different direction.” 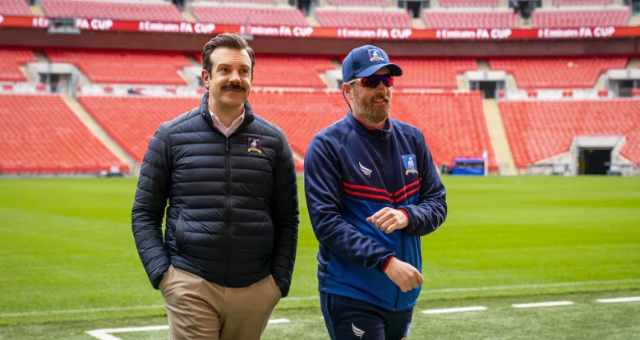 What’s Ahead for Their Characters Is a Mystery to the Cast.

Sudeikis may have the entire plot sketched out, but he isn’t sharing it with the rest of the ensemble.

“I don’t know a lot about what’s going to happen to Keeley,” actress Juno Temple told T&C while doing publicity for season two. “But there’s something really unique about that too because it means you’re kind of experiencing life as Keeley for five months and you can’t foresee the future too much,” she said.

“You must live in the present moment. And I believe that’s a brilliant strategy because it forces you to be fully immersed in your role. You can’t worry about their history or attempt to anticipate their future, which is actually the ideal way to be, since else you’ll lose out on stuff.”

Toheeb Jimoh, who portrays footballer Sam Obisanya on the show, is attempting, but failing, to extract information from Sudeikis.

“I’m simply trying to eke out any information [about future seasons] from him. But, with all of that, he’s been a Jedi master “T&C was informed by Jimoh.

Nick Mohammed, who plays Nate on the show, is similarly unaware of what is going on.

“I honestly have no idea. I’m aware of certain aspects but not all “He talks about what’s next for his character following Season 2’s shocking conclusion. “We’ll see whether Nate can get back to Richmond.”

“But the problem with Ted Lasso is that the audience might be anticipating a redemption story for Nate, and I think that would be lovely,” he said in an interview with the BBC.

“But I could also see the writers saying, ‘no, we’re going to flip it on its head,’ since that’s what they did in season two, playing against everyone’s expectations, so he may be the one guy they don’t redeem.”