According to a new American Heart Association research, the number of persons dying...
HomePoliticsThe Lummis-gillibrand Bill... 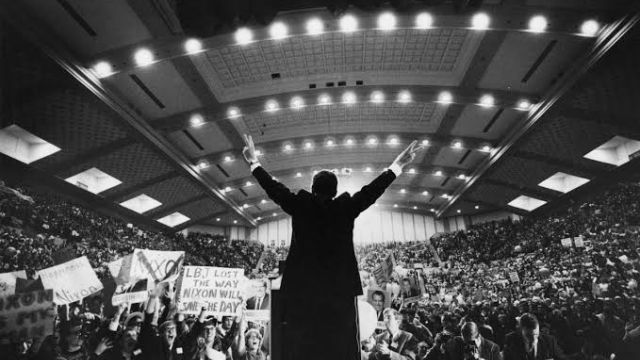 A long-awaited crypto regulation bill is generating interest and gaining support from lobbying groups for its revisions to a topic that has long been a thorny issue for digital asset investors: taxation.

The bill’s draught form has been circulating ahead of its introduction by Senators Cynthia Lummis and Kirsten Gillibrand next Tuesday.

Despite Lummis’ warning that the draught, dated March 1, is “outdated,” the phrase appears to give some hope that the law will provide the clarification they’ve been seeking from Congress and the IRS.

Last year’s enactment of the Infrastructure Investment and Jobs Act has heightened the need for crypto tax reform.

Lobbyists for the cryptocurrency industry tried and failed to block broad language from taking effect in January 2023 that would require “brokers” to record crypto transactions for tax purposes.

In April, Kristin Smith, the executive director of the Blockchain Association, raised the matter, saying she hoped Congress would clarify that “brokers” meant centralised reporting exchanges.

Despite the IRS’s assurance that it would not pursue software developers, miners, or others technically involved in crypto transfers as a result of that language, the Lummis-Gillibrand bill draught includes the particular exemptions that the industry requested.

While it does not limit the definition to centralised exchanges, it does exclude creators of hardware and software wallets, transaction validators, and those who create digital assets for others to utilise, as long as they are not the developer’s customers. 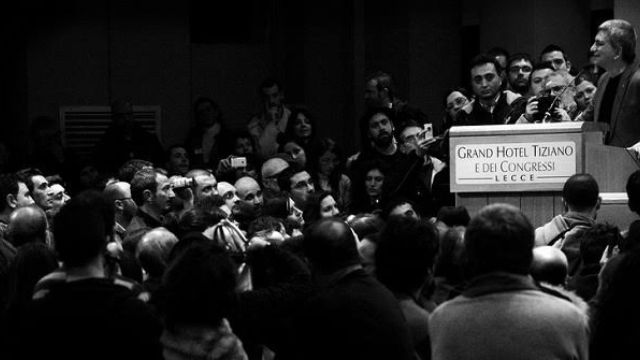 Another provision in the plan, known as the “de minimis exception,” would handle smaller personal transactions in the same way as gains from currency exchange.

That might be a boost to everyone from NFT gamers to businesses who wish to accept cryptocurrency at the point of sale, who currently face difficult bookkeeping on minor transactions.

CoinTracker’s chief operating officer, Vera Tzoneva, said the company has been working with the Lummis-Gillibrand teams to help with the tax provision.

The exception might pave the way for more widespread crypto adoption, since “the obvious next step for cryptocurrencies is its usage for payments,” and the inclusion of the clause is “a great step in the right direction for the industry.”

To put it another way, it could be able to help you buy Chipotle using bitcoin.

Another provision ensures that crypto lending agreements will be taxed in the same way as security-based loans are, with no gain or loss realised in the exchange.

The bill also gave the Treasury Department the right to designate “forks, airdrops, and similar subsidiary value as taxable,” according to the text.

The Treasury Secretary would have to decide within a year if getting cryptocurrency awards constituted a taxable event.

Although many of the elements mirror statements Lummis has made about her objectives for the measure in recent months, the final version of the bill introduced on June 7 may alter significantly from the March draught.

The more pressing question may be whether Congress’s slow-moving wheels can keep up with Web3 innovation, which may necessitate additional explanations or new rules by the time any bill reaches final passage.

Gillibrand has stated that she is “optimistic” about the bill’s passage and anticipates a Senate vote by the end of the year. She emphasised the significance of “doing it right the first time” and stated that “the best thing [they] can do for any of these enterprises is delivered clarity.”