According to a new American Heart Association research, the number of persons dying...
HomeIRSTwo IRS Liens...

According to public records, a candidate for San Mateo County Assessor-County Clerk-Recorder and Chief Elections Officer has two IRS liens against his property.

According to paperwork submitted in Church’s office, David Pollack, a San Carlos citizen and a substitute teacher who is opposing incumbent Mark Church, was struck with the liens in 2019.

The liens were created during Pollack’s stint as an IT professional, which included being an angel investor, he claimed in an interview. Some of the startups in which he invested failed.
Pollack told the Post, “I owe some back taxes and I’m paying them off.”

Some supporters of the Church have also questioned why Pollack tried to avoid paying a $10,200 candidate statement fee. In the official voter guide, the statement is made.

Pollack works as a substitute teacher for a few San Mateo County school systems, and because of the low pay, he declared himself poor and filled out the papers to avoid paying the charge. 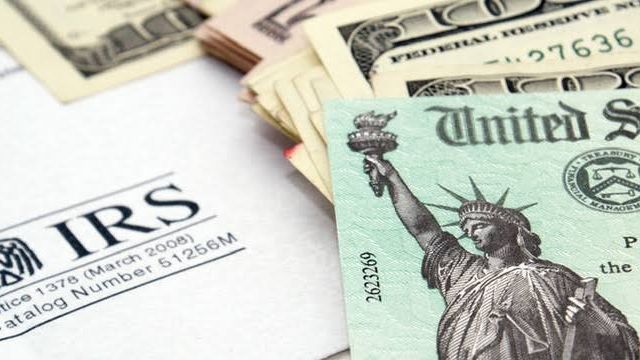 “Every dollar counts for (yard) signs, and since I’m eligible, why not apply?” According to Pollack. “However, I may have been foolish in disclosing all of that knowledge.”

Church, a retired attorney, can fund his own campaign, so it’s simple for him to sling stones, according to Pollack.

His most recent campaign finance form, dated April, shows he lent his campaign $30,000 in April.

“He lives in Hillsborough and is self-funded.” “I’m a San Carlos tenant trying to make ends meet,” Pollack explained.

Pollack is running to ensure that the office is transparent, accountable, and professional,. The salary is $236,000 per year.

Professional management is the most pressing issue facing the Assessor Clerk-Recorder and Chief Elections Office, according to Pollack. Employees have complained to him about Church’s managerial style, he added.

Pollack supported Proposition 15, which would have created a “split roll” system for property taxes, raising taxes on commercial properties while keeping residential properties in the same Prop. 13 system.

Prop. 15 was opposed by Church, who claimed it would be a “heavy lift” for his office.

In the election next week, whoever receives more than 50% of the vote wins.

According to Pollack, the most important issue facing the Assessor Clerk-Recorder and Chief Elections Officer is professional administration. Employees have expressed dissatisfaction with Church’s management approach, he added.

Pollack voted in favour of Proposition 15, which would have created a “split roll” property tax system that would have raised taxes on commercial buildings while maintaining residential properties in the same Prop. 13 system.