According to a new American Heart Association research, the number of persons dying...
HomeIRSOne Year Later,...

One Year Later, No One Is Punished for the IRS Leak of Billionaires’ Tax Data 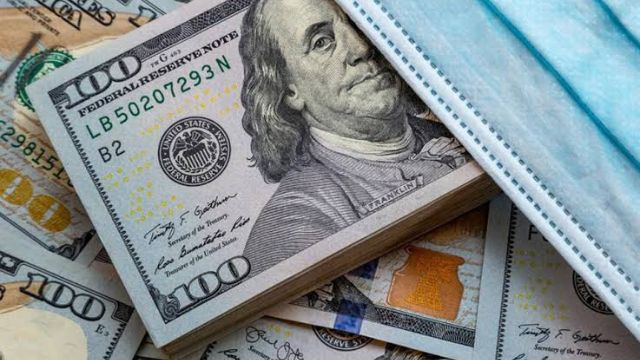 While we don’t know who dumped the data, we do know this isn’t the first time the tax agency, which forces people to reveal sensitive financial details, has been an unreliable custodian of that information.

“Today, ProPublica is launching the first in a series of stories based on private tax data,” Stephen Engelberg and Richard Tofel wrote on June 8, 2021.

“The ethics of publishing private data will be questioned. Selectively and carefully, we do so because we believe it serves the public interest by revealing hidden patterns.”

Jeff Bezos and Warren Buffett’s tax bills were among those revealed. “Secure systems allow whistleblowers to send us information without revealing their identity,” said the IRS.

The data showed that many wealthy Americans minimise their tax burdens, which may have been the source’s aim. People have many reasons for releasing information, and ProPublica doesn’t know the source’s motives.

In fact, the IRS leaks for a variety of reasons.

The IRS completed 1,694 investigations into employees’ unauthorised access to tax data, and 27% were violations, according to the GAO.

Michael Kasper was “almost certainly one of the more than 330,000 Americans who fell victim to an audacious IRS hack,” Quartz reported in 2015.

USA Today reported in 2013 that “Tea Party, anti-abortion and other conservative groups told Congress the IRS held up their tax exemption applications, harassed them with questions, and leaked their donor lists to political opponents.”

Outsiders breach inadequate security for gain, and IRS employees access and disclose financial information for personal curiosity, money, and political causes. Sometimes the causes are their own, and sometimes they’re part of the federal government’s agenda. 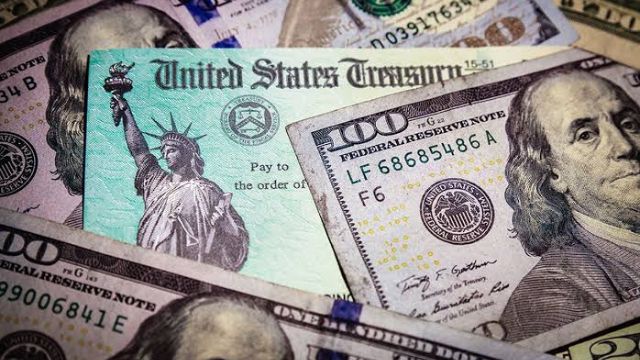 The I.R.S. has a history of agents acting out of self-interest or pursuing their own ideological agenda, as well as Presidents, White House staff, and Cabinet officials pressuring the agency to take political action, according to The New York Times.

This abuse began early in the IRS’s growth.

Elliott Roosevelt, son of FDR, once said, “My father may have invented using the IRS as a political weapon.”

The FDR administration was the first to weaponize the IRS, but it wasn’t the last. John F. Kennedy created an IRS “Ideological Organizations Audit Project” to target his critics.

Richard Nixon used the IRS against prominent Democrats. Misuse of tax information continued during the Bush Sr. administration, as evidenced by the Times story, the Tea Party scandal, and the ProPublica leak.

The use of tax data by ProPublica and its source to make a policy point isn’t exactly groundbreaking.

Some agents and politicians who weaponized the IRS in the past wanted to make the world a better place or at least hurt bad people and groups.

Leaks from government agencies often do good. Without Daniel Ellsberg’s Pentagon Papers, Mark Felt’s “Deep Throat” role in Watergate, or Edward Snowden’s surveillance disclosures, where would we be?

Leaks from the IRS aren’t war plans, power abuses, or politicians’ schemes; they’re private financial information we must give to government agents.

We must fill out our tax forms despite knowing that federal employees have abused our data to their own benefit and to our detriment.

And political goals aren’t good reasons to invade financial privacy. National Taxpayers Union Foundation’s Andrew Moylan and Andrew Wilford warned in Reason that ProPublica’s data use was “deceptive and sure to lead to ill-advised policy making.” Under the most charitable interpretation, this is a misuse of sensitive private information.

“TIGTA issued an audit report in September 2006 on the IRS’s Office of Privacy and found that the IRS was not complying with legislative privacy requirements,” TIGTA reported in 2013.

Despite its commitment to privacy and improvements from our prior review, the IRS faces challenges in meeting legislative privacy requirements.

In 2022, there’s still room for improvement after decades of tax collector privacy abuses and watchdog slaps.

Nearly a year after the initial ProPublica story and after Treasury Secretary Janet Yellen promised to “get to the bottom of this criminal activity,” the government still claims to have no idea who leaked the data.

“There have been no arrests or official hints about how tax record secrecy was broken,” reports the Wall Street Journal. “It’s unknown whether the IRS has found or closed any security gaps.”

We often complain about how much the government takes from our paychecks. The information tax collectors force us to give is even worse.