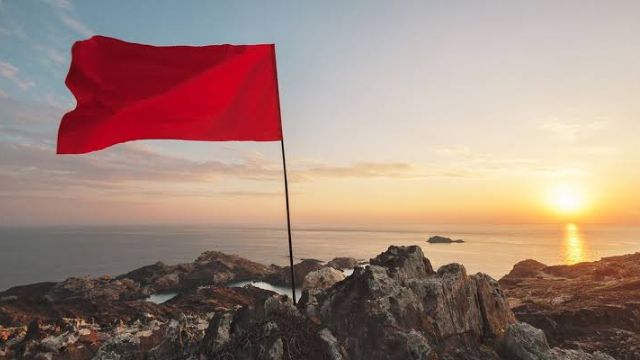 The IRS has released its “Dirty Dozen” tax schemes list for 2022, which includes potentially unfair arrangements that taxpayers should avoid.

This series of potentially abusive arrangements focus on four transactions that are being advertised incorrectly and will likely attract greater agency compliance efforts in the future.

“Taxpayers should consider hard before including these shady arrangements on their tax filings,” IRS Commissioner Chuck Rettig warned.

“It is the taxpayer, not a promoter making promises and collecting hefty fees, who is legally responsible for what appears on their return.” By relying on trustworthy tax professionals they know they can trust, taxpayers may help put an end to these schemes.”

The first four items in this year’s Dirty Dozen series are the four possibly abusive transactions on the list.

The IRS says it will provide information on eight more scams in the coming days, some of which are aimed at the typical taxpayer and others at more intricate arrangements that promoters advertise to higher-income persons.

“A fundamental role of the IRS is to identify new compliance issues and notify the public so that taxpayers are not harmed and tax practitioners may give their clients the best advice available,” Rettig said.

“The IRS considers the four transactions described here to be potentially abusive, and we’re keeping an eye on them.”

The IRS encourages taxpayers to be aware of and avoid advertising schemes, many of which are now promoted online, that promise tax benefits that are too good to be true and will most likely lead to taxpayers breaking the law.

Taxpayers, tax experts, and financial institutions must be extremely wary of a variety of frauds, ranging from simple emails and phone calls to highly dubious but appealing web advertisements.

The following are more detailed descriptions of the first four items in the “Dirty Dozen” list:

To avoid paying taxes, use a Charitable Remainder Annuity Trust (CRAT). Appreciated property is transferred to a CRAT in this transaction.

Taxpayers incorrectly assert that transferring appreciated assets to the CRAT automatically gives them a step-up in basis to fair market value, as if the assets were sold to the trust.

The CRAT then sells the property, but due to the stated step-up in basis, no gain is recognised. The proceeds are then used to purchase a single premium instant annuity by the CRAT (SPIA).

Only a small amount of the annuity received from the SPIA is reported as income by the beneficiary.

The beneficiary sees the remaining payment as an excluded component representing a return of investment for which no tax is due to a misapplication of the law relating to CRATs. By misapplying the rules under sections 72 and 664, taxpayers hope to attain this incorrect result. 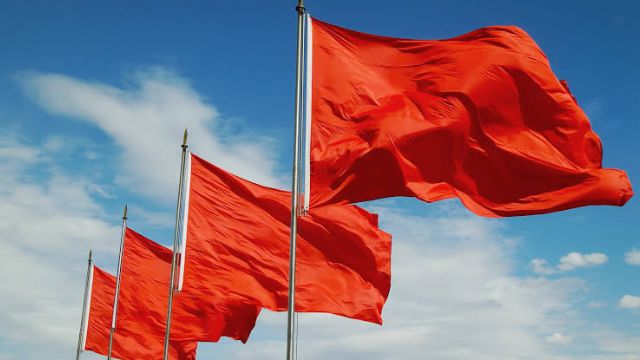 Misuse of Treaty by Maltese (or Other Foreign) Pension Arrangements. In these transactions, US persons or residents make contributions to specific foreign individual retirement systems in Malta to avoid paying US taxes (or possibly other foreign countries).

In these transactions, the individual usually has no local ties, and local law either enables non-cash donations or does not limit the number of payments based on income generated from job or self-employment.

The IRS Releases the Puerto Rican and Other Foreign Captive Insurance Data Book for Fiscal Year 2021.

In these deals, U.S. owners of closely held corporations take part in a phoney insurance arrangement with a Puerto Rican or another foreign firm that has cell arrangements or segregated asset plans in which the U.S. owner has a financial stake.

The cost of “insurance coverage” given by a fronting carrier, which reinsures the “coverage” with the foreign firm, is claimed as a deductible by the US-based individual or entity.

The putative insurance arrangements will usually have one or more of the following characteristics. implausible risks covered, non-arm’s-length pricing, and a lack of commercial motive for engaging in the arrangement.

Instalment Sales that are monetized. These transactions involve a seller who, in the year of a property sale, essentially gets the sales proceeds through alleged loans by abusing the instalment sale procedures under section 453.

The middleman then claims to have sold the property to the buyer and receives the full purchase price in cash.

The seller obtains an amount equal to the sales price, less various transactional expenses, in the form of a supposed nonrecourse and unsecured loan through a sequence of connected steps.

Before claiming any alleged tax benefits, taxpayers who have engaged in or are contemplating engaging in any of these transactions should carefully analyse the underlying legal requirements and seek independent, qualified advisors.

If you have already claimed the stated tax benefits of one of these four transactions on your tax return, you might consider filing an amended return and seeking independent advice.

The IRS will contest the stated tax benefits from the transactions on this list where applicable, and the IRS may levy accuracy-related fines ranging from 20% to 40%, or a civil fraud penalty of 75% of any underpayment of tax.

While this isn’t an exhaustive list of transactions under investigation by the IRS, it does illustrate some of the more prevalent trends and transactions that may surge throughout the filing season when returns are prepared and submitted.

Taxpayers and practitioners should be sceptical of deals that appear to be “too good to be true.”

According to the IRS, it is still dedicated to maintaining a strong, visible, and robust tax enforcement presence to encourage voluntary compliance.