Boris Johnson, the United Kingdom’s Prime Minister, Is Facing a Vote of No Confidence 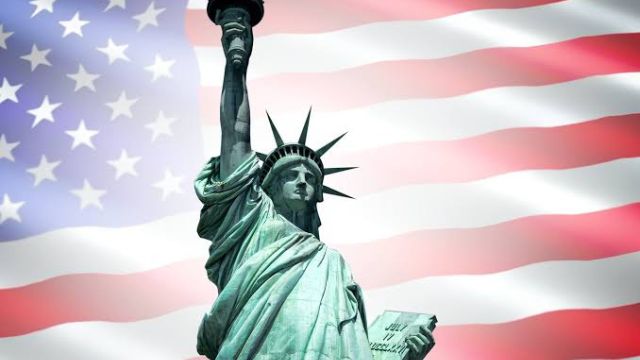 On Monday, lawmakers from Prime Minister Boris Johnson’s Conservative Party will vote on a no-confidence motion, the latest attempt to put an end to the controversial leader’s political career.

On Monday morning, Conservative MP Graham Brady announced the vote, claiming it was triggered on Sunday when a 15% threshold of Conservative legislators in the House of Commons decided they no longer trusted Johnson as a leader.

“The Prime Minister appreciates the opportunity to make his argument to MPs and will remind them that there is no more formidable political force than when they’re unified and focused on the issues that are important to voters,” Johnson’s office, No. 10 Downing St., said in a statement.

According to BBC News, Brady informed Johnson on Sunday. Members who filed no-confidence letters with Brady timed them to coincide with the end of the Queen’s Platinum Jubilee celebrations on Sunday, he claimed, in order not to disrupt the festivities.

To stay in office, the prime minister needs a simple majority. Because the Conservative Party has 359 seats in the UK Parliament, it needs 180 votes to continue in power.

Even if he manages to cross the finish line and live to fight another day, the magnitude of his victory could be critical to his political future. Observers suggest that if the vote is close enough, he could be persuaded to leave at a later date.

If a majority votes in Johnson’s favour on Monday, he will be immune from a similar challenge to his leadership for a year under existing procedures. 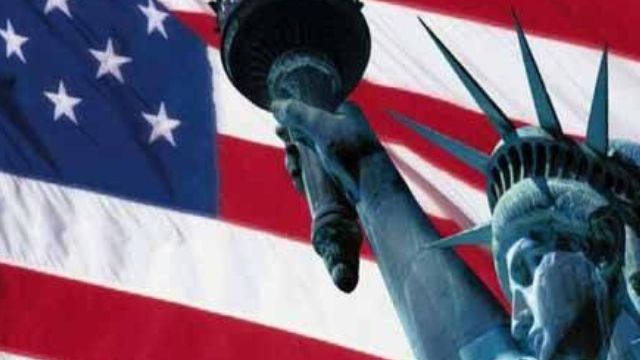 The vote of no-confidence comes after months of mounting pressure on Johnson’s leadership, and it is the first of its type since Johnson took office in July 2019.

Sue Gray, a top civil servant, completed a widely publicised probe into more than a dozen meetings held at important government residences attended by Downing Street personnel in May.

The prime leader was fined by the Metropolitan Police in April for attending an illegal assembly during the COVID-19 lockdowns in 2020, making him the first sitting prime minister in British history to be sanctioned for breaching the law.

Johnson apologised, but opposition MPs and now members of his own party have called on him to resign.

The article includes a photo of the prime minister toasting one of his special advisers’ departure at a gathering hosted in No. 10 at a time when the country was on lockdown.

The study also revealed “many incidents of a lack of respect and inappropriate treatment of security and cleaning employees” as well as instances of “excessive alcohol consumption.”

“Many will be shocked that such behaviour occurred on such a large scale at the heart of government,” Gray wrote in the report’s conclusion.

“The public has a right to expect the highest standards of conduct in such venues, and what transpired certainly fell well short of this.”

While the government has garnered plaudits for its support for Ukraine both at home and internationally, Johnson’s recent premiership has been overshadowed by the “Partygate” controversy and mounting concerns about the cost of living.

As he arrived for the National Service of Thanksgiving on Friday, Johnson was booed by onlookers at St. Paul’s Cathedral.

Johnson will allegedly address his own MPs to make the case for his leadership ahead of the final vote on Monday evening. He has gotten public backing from several prominent members ahead of the no-confidence vote, which is a secret ballot.