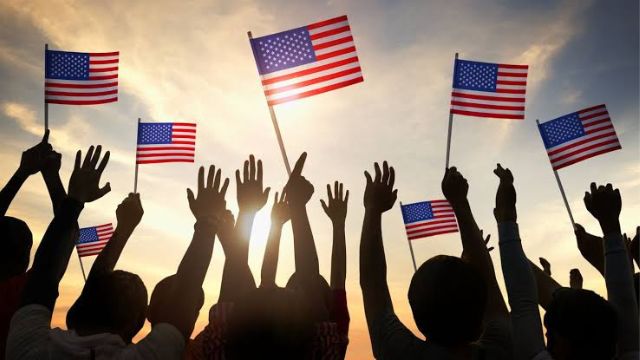 A recent bankruptcy charge hike that only applied to debtors in 48 states was deemed illegal by the US Supreme Court on Monday.

Circuit City Stores, Inc., which paid more than $350,000 under the 2017 law at the question in the case known as Siegel v. Fitzgerald, won a solid but conditional victory thanks to Justice Sonia Sotomayor’s majority judgement.

The fundamental framework that permitted Congress to enact the unbalanced fee hike has been left unchanged.

The court also did not rule on whether Circuit City should receive a refund. Lower courts were given the task of deciding these matters.

The country’s two-tiered bankruptcy system is at the heart of the problem. User fees are used to pay for bankruptcy courts in 48 states.

Bankruptcy courts are supported through the general operating budget of the judiciary in Alabama and North Carolina.

The Trustee Program was the previous method that most states used. The old Administrator Program is used by the two southern independent states.

The reason these two disparate systems exist in the first place, as Law&Crime previously noted, and as the nine justices learned during oral arguments in April, is due to 1980s politics. The Trustee Program started as a trial in 1978 and expanded to the entire country in 1986.

This system seemed to work for a time. The fee difference between the two types of districts was declared illegal as a breach of the Bankruptcy Clause by the United States Court of Appeals for the Ninth Circuit in 1994.

The Bankruptcy Judgeship Act of 2017 was enacted in 2017 by Congress. Based on a budgetary deficiency in the Trustee fund, that law expanded the discrepancy between fees in these types of districts dramatically.

Bankruptcy Debtors in the trustee area faced a statutory maximum cost of $250,000 per quarter, up from $30,000 previously.

Increased fees were also imposed on debtors in Administrator districts, however, they took effect nine months later and only applied to new cases. The significant increase was applied to already-pending cases for debtors in Trustee districts.

“Petitioner paid $632,542 in total fees over the first three quarters after the fee increase took effect,” the opinion says. “Petitioner would have paid $56,400 in the same period if Congress had not hiked fees.”

That’s a significant disparity in money paid to the government as a result of decades of bygone politics that resulted in a two-tiered system based merely on location.

Such a requirement was deemed illegal by the justices.

“The Bankruptcy Clause allows Congress flexibility, but it does not authorise arbitrarily geographically uneven treatment of debtors,” the Supreme Court of the United States wrote in a 19-page judgement.

“While the uniformity requirement allows Congress to account for “differences that exist between different parts of the country,” it does not give Congress carte blanche to charge differently situated debtors in different States different fees simply because it chooses to pay the costs for some but not others.”

The respondent claimed that the fee increase in 2017 was more administrative than substantive, and hence the Bankruptcy Clause did not apply.

While rejecting the argument’s premise, Sotomayor did point out that administrative laws are likewise subject to constitutional scrutiny. 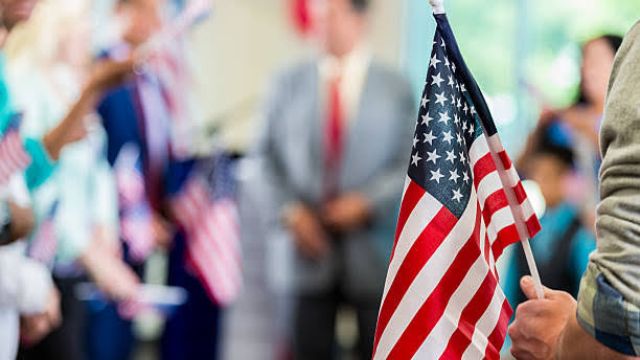 In detail, the opinion states:

However, there is no distinction between substantive and administrative legislation in the language of the Bankruptcy Clause itself.

The Bankruptcy Clause’s language, which encompasses “laws on the subject of Bankruptcies,” has been emphasised by this Court on numerous occasions.

For example, the Court has acknowledged that the “subject of bankruptcies is incapable of final definition,” and that it includes “nothing less than ‘the subject of [a] debtor’s relations with his creditors.'” …

This Court has also never made a distinction between substantive and administrative bankruptcy laws, implying that the uniformity requirement does not apply to both.

Another argument made by the respondent, who wished to keep the 2017 fee increase, was that numerous laws allow for local variation in bankruptcy procedures.

The respondent argued that the 2017 law could be viewed as a local discretionary power.

The majority of the court agreed that this was not the case. Those regulations, according to Sotomayor, only allow for “local requirements and situations” to be modified. Those laws, according to the justices, are nothing like the fee structure in place now.

The judgement goes on to say that “the fee increase in question here is significantly distinct from this legislation.”

“It does not provide bankruptcy districts the authority to adopt regional policies in response to regional requirements.” Instead, Congress exempted debtors in only two states from a fee increase that affected debtors in 48 states, without identifying any significant differences between debtors in those states.

The only difference between the states where the fee increase was required and those where it was not was that those two states did not want to be part of the Trustee Program.”

The problem, Sotomayor pointed out, was one Congress created all those years ago when it instituted the user-fee-based system. Sotomayor explained that the method Congress used to solve their own problem was unconstitutional.

Sotomayor then takes aim at the legislative action at hand:

True, the stated goal of Congress in raising fees in Trustee Program districts was to address the budgetary shortfall.

However, that shortfall existed only because Congress arbitrarily divided the districts into two systems with different cost funding mechanisms, requiring Trustee Program districts to fund the Program through user fees while allowing Administrator Program districts to draw on taxpayer funds through the Judiciary’s general budget…

However, the issues that led to Congress’ disparate treatment, in this case, stem from Congress’ own decision to create a dual bankruptcy system funded through different mechanisms in which only districts in two states could opt into the more favourable fee system for debtors.

The Bankruptcy Clause allows Congress to “fashion legislation to resolve geographically isolated problems,” but it does not allow Congress to treat identical debtors differently based on an artificial funding distinction created by Congress.

After all, the Clause would clearly prohibit Congress from arbitrarily dividing States into two groups and charging different fees to those states based on their needs or conditions.

The Clause forbids Congress from doing what it prohibits in one step in two steps.

“In sum, our precedent establishes that the Bankruptcy Clause provides Congress with flexibility, but it does not permit arbitrary, disparate treatment of similarly situated debtors based on geography,” the opinion states.