The unemployment rate in California is back to where it was before the...
HomePoliticsWithout a Vote,... 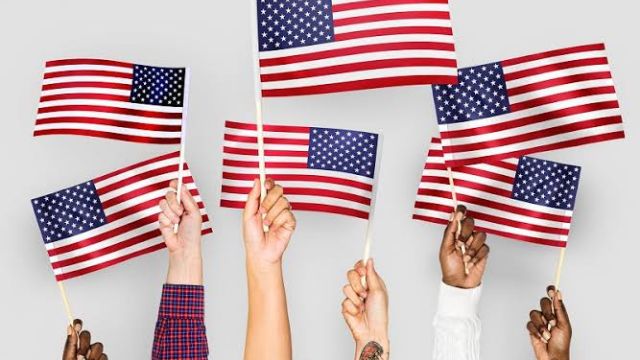 Since the Uvalde shooting, what has Congress done?

The House Judiciary Committee recently conducted a round table to promote the “Protecting Our Kids Act” in the aftermath of the Uvalde shooting.

The bill includes eight gun-related provisions, including making it unlawful to import, sell, manufacture, transfer, or possess large-capacity magazines; raising the age to purchase a semiautomatic centerfire rifle from 18 to 21 years old; and establishing federal guidelines for safe firearm storage.

The proposals are expected to pass easily in the Democratic-controlled House; but, all of the bills require votes from Republicans, and breaking the filibuster would require 60 votes. And that is quite unlikely.

Could a tax bill be the solution to the country’s delayed gun-control legislation?

House Democrat Donald Beyer of Virginia, according to Business Insider, has suggested a new bill that might be a workaround for gun control in the country.

Rep. Beyer is a member of the Ways and Means Committee, which writes the tax code, and he proposes a 1,000 per cent excise tax on assault weapons, such as the AR-15-style rifles used in mass killings.

“What it’s supposed to accomplish,” Beyer told Insider, “is create another innovative road to actually making some decent gun control happen.” “We believe that a 1,000 per cent tax on assault weapons is exactly the kind of fiscally constraining policy that qualifies for reconciliation.”

According to a New York Times investigation, mass shooters are becoming younger; six of the nine deadliest mass shootings since 2018 have all been committed by someone under the age of 21.

Red. Beyer explained, “It’s bad enough to actually limit and restrict sales.” “However, it has proven to be successful enough that it is not regarded as an outright prohibition.”
Is the AR-15-style weapon tax bill likely to pass?

This plan has the potential to circumvent the thorny filibuster procedures that have stymied nearly all of Biden’s past initiatives.

Because the tax increase would boost revenue for the US, it could be passed without going through the Senate, requiring just Democratic votes to pass.

That doesn’t mean it’s a foregone conclusion; additional moderate Democrats who have expressed support for gun-control measures would still have to back the delicate manoeuvre.

While it wouldn’t be a complete prohibition (assault weapons were outlawed in the US from 1994 to 2004, and the Bush administration let the ban expire, leading to a significant increase in mass shootings), it would make it more difficult for these weapons of war to find their way into the hands of civilians. 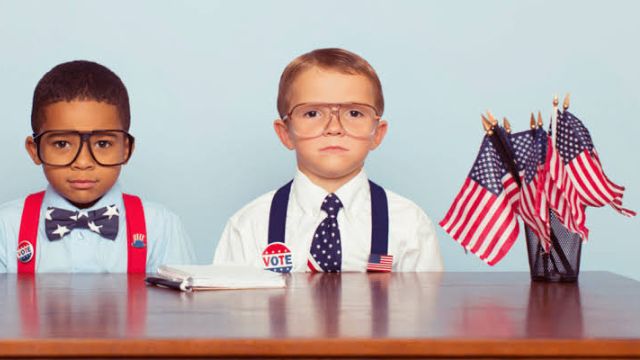 According to reports, the Biden administration has agreed to cancel $10,000 of federally held student debt for every debtor in the United States who earns less than a certain amount of money. Is that, however, sufficient?

According to the Washington Post, Biden’s latest plan to combat student debt includes a $10,000 tax break for federal borrowers who earned less than $150,000 for single filers or less than $300,000 for married couples filing jointly in the previous year.

This figure is greater than prior reports, which suggested that the debt forgiveness schemes would have an income cap.

Means-testing for debt relief, on the other hand, can be time-consuming to administer, and income alone does not always reflect a person’s ability to repay debts.

While individuals with student loans had better salaries than those who did not go to school, the income, when combined with student debt, looks significantly different when broken down into hourly wages, according to research from the Brookings Institute.

Student debt repayment chips away at people’s wages and potential to generate wealth who had to take out loans to go to school — a situation that “disproportionately impacts the wealth-poor,”, particularly Black Americans.

Adding income limitations could result in a significant amount of administrative and bureaucratic work. In an argument against means-testing debt relief, The American Prospect points out that “new college graduates generally do not make that amount of money, and neither do the 40% of student debt holders who dropped out of college.”

“However, they’ll all have to wade through the often torturous process of certifying their earnings level.” “Cutting out a minuscule number of borrowers” entails a big hardship for millions.

Our tremendous student debt, nevertheless, is a catastrophe that must be addressed.

According to statistics, 45 million Americans have student debt, with the average debt per borrower at $28,950 – totalling $1.75 trillion in student loan debt for both private and federal loans across the country. Every year, over a million people fail to repay their loans.

The loans, when paired with long-term interest rates, rising inflation, and stagnant earnings, can lock people in a cycle of payments for the rest of their lives.

While it’s well recognised that cancelling $10,000 of debt for all borrowers would wipe off debt totally for a third of all borrowers, and by half, for another 20% — this isn’t little change — it’s not clear whether the suggested income cap will have a significant impact on the cancellation’s efficacy.

The Debt Collective, the nation’s first debtors’ union, is pushing back against the rumours, claiming that $10,000 will not be enough to restore equality and that a larger sum will be required.

The company stated, “A lot of commentators anticipate us to take our $10,000 debt cancellation ball and go home.” “Nope. We’re trying to get the whole thing cancelled. “The debt is unjust in its entirety.”
Gear

Summer will soon arrive, bringing with it happy memories spent in the garden with family and friends, as well as happy kids relishing their three months of treasured freedom from early morning wake-ups and never-ending homework.

When Memorial Day arrives, the only tests on the programme are endurance tests, with bikes being raced around the neighbourhood at breakneck speed, water balloons being filled and flung this way and that, and soccer games lasting from sunrise until sunset.