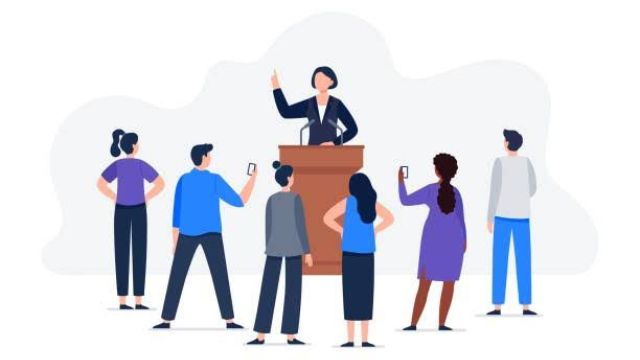 Following a run of crashes that have killed six service members and injured at least four others since March, Congress may tighten standards on Pentagon aviation safety reporting.

The House Armed Services readiness subcommittee introduced language in the 2023 National Defense Authorization Act that requires the Deputy Defense Secretary to report yearly on the findings and priorities of an unformed joint aviation safety council.

Following a series of tragic disasters in 2018, including the videotaped fiery free-fall of a Puerto Rico Air National Guard C-130, Congress established an independent body, the National Commission on Military Aviation Safety, to investigate further.

Since 2013, accidents have killed 224 pilots or crew members, wrecked 186 planes, and cost $11.6 billion, according to the commission.

It also stated that there is no simple cure for the different causes that contributed to the crashes.

“At one Marine base, a junior Marine told the Commission that his unit was reusing throwaway $5 filters on aeroplanes, which made the question of the next mishap easy to answer.”

“Even if there was no money to purchase new filters, the unit still had missions to do,” he said to the commission in 2020.

The commission proposed that the Pentagon construct a joint safety council, overseen by the Deputy Defense Secretary, to encourage the services to report occurrences consistently so that the root causes can be found more rapidly.

Deputy Defense Secretary Kathleen Hicks’ office “submitted an interim response to the National Commission on Military Aviation Safety Implementation Plan in late-March/early April 2022, and is actively working on the comprehensive response, which will likely be transmitted to Congress by the end of August,” according to a statement released by the Pentagon on Wednesday.

Late budgets have a difficult-to-measure but lethal effect, according to the commission. Congress has failed to pass a budget on time for 14 of the last 20 years.

It passes a continuing resolution, or “CR,” to keep things running by allocating funds at the same level as the prior year.

However, increased human costs eat away at those monies, leaving less money for training, operations, and maintenance.

As a result, there are fewer flight hours and less maintenance, as well as a higher risk of a fatal accident or a components failure—risks that do not go away soon after the new budget is in place. 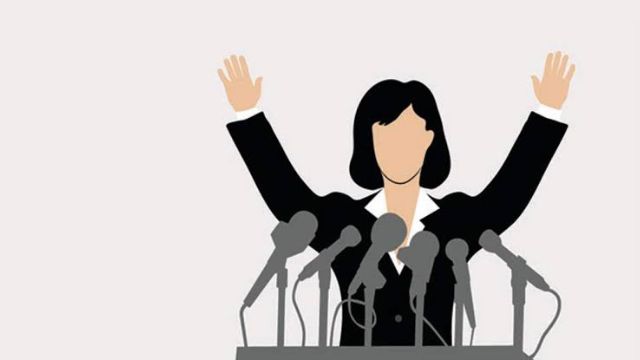 “No amount of late funding will be able to undo the effects of months of insufficient flying hours, missing parts, and neglected maintenance.” The commission found in 2020 that “timing is everything.”

The Air Force reported in its investigation of the Puerto Rico Air National Guard crash that a factor in the crash was the unit’s low morale and “culture of complacency,” which was exacerbated by spare-parts shortages, which resulted in “longer repair times and lower mission capable rates for their aircraft.”

“Training is expensive, with fuel costs and maintenance costs, so if the budget flow is disrupted, you have to adjust training as the money moves,” Dan Grazier, a senior military fellow at the Project on Government Oversight, explained.

“At some point, you’re going to have to make a cutback.” They’re going to reduce flying hours in the aviation world.”

Those are already a limited number of hours. During a June 3 discussion with Air Force Secretary Frank Kendall, Heritage Foundation senior defence fellow John Venable, a former F-16 pilot with over 4,400 flight hours, said that fighter pilots get about 4.4 flights per month—roughly one flight per week—”and that’s where you really have a hard time doing basic things.”

Kendall responded, “I’m not happy with where we’re at in terms of flying hours.”

The bill also calls for each service to designate a two-star general or admiral to carry out recommendations resulting from accident investigations.

It requests an investigation by the Government Accountability Office into whether “operation and maintenance funding levels have impacted fighter readiness.”

Today and tomorrow, lawmakers are debating whether or not to include the readiness language and other provisions in the House’s defence bill for 2023. Other provisions that deal with readiness are as follows:

Requiring the Air Force to reconsider its plans to reduce its combat search and rescue HH-60W helicopters, as well as whether those plans “meet the objectives of the most recent National Defense Strategy.”

Requires the Army to submit a report on plans to reduce risk in the tactical missile supply chain, including specific risks to missile stockpiles and potential options for surging production of anti-air and anti-tank inventory in the aftermath of the US surge of those weapons to Ukraine.

Requires the Navy to submit a report on how it intends to ensure the F/A-18E/tactical F’s relevance and survivability with an advanced electronic warfare suite.