What Would It Take for the NRA’s Tax-exempt Status to Be Revoked? 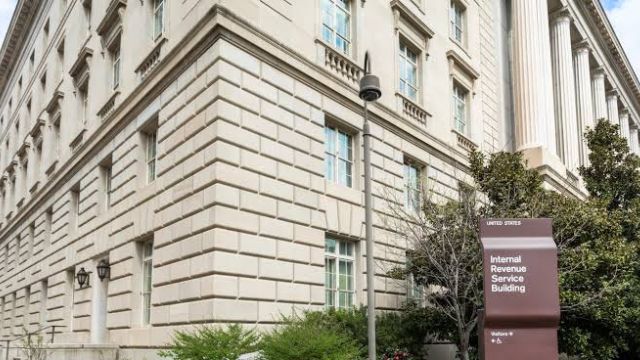 From the viewpoint of the Internal Revenue Service, the National Rifle Association is a “social welfare organisation.” The NRA’s 501(c)(4) status allows it to endorse political candidates, engage in limitless lobbying, and keep its donations anonymous. It also means that it is not subject to federal income tax.

Gun-control supporters are perplexed by the organization’s categorization as a social welfare organisation, given they have accused it of obstructing gun reform through its political clout with the Republican Party (although its power has begun to wane).

Each high-profile mass shooting reignites calls for gun regulation, but these efforts have so far failed to result in new legislation. The newest calls for reform follow a May 24 massacre at an elementary school in Uvalde, Texas, in which a gunman killed 19 children and two adults. Another gunman killed ten people at a store in Buffalo, New York, just ten days before.

This year alone, there have been over 250 mass shootings in the United States. America has the highest rate of gun deaths among wealthy countries (including accidents and suicides).

Organizations like Call to Activism believe that robbing the NRA of its tax-exempt status is the best way to undermine it. They’ve disseminated petitions to gain support, and they’ve encouraged people to submit IRS complaints.

Without its tax-exempt status, the NRA would be taxed at the corporation tax rate of 21% on investment income, potentially taxed on net income outside of investment income, and lose any state-level exemptions, according to Lloyd Hitoshi Mayer, a law professor at the University of Notre Dame.

Members of Congress, such as New Jersey Senator Bob Menendez, have called on the IRS to investigate the NRA for potentially breaking tax-exempt organisation requirements.

Experts, on the other hand, believe that would be an uphill battle.

What would cause the NRA’s tax-exempt status to be revoked?
While political groups have offered several means to invalidate the NRA’s status and hold the organisation accountable for its conduct, they are unlikely to succeed.

501(c)(4)s are “groups of all kinds of persuasions and political stances,” according to Mayer. Because the First Amendment protects freedom of speech, the federal government cannot determine which groups are awarded tax-exempt status based on their beliefs.

How do analysts figure out what causes the stock market’s ups and downs?

The port’s overcrowding is dissipating. However, supply chain congestion isn’t likely to go away very soon.

To lose its standing, the NRA would have to openly support unlawful action, such as inciting its members to break gun regulations, according to Mayer. 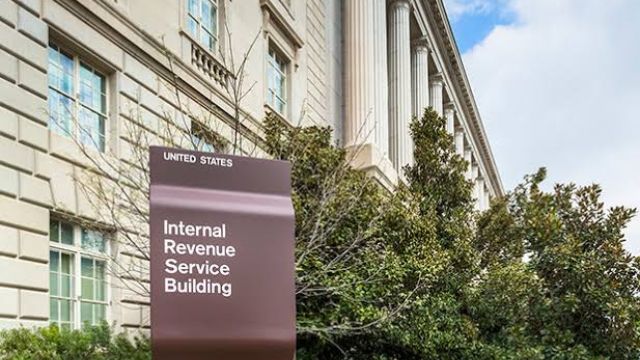 “In other words, civil disobedience would disqualify them from tax-exempt status,” Mayer explained. While the NRA utilises aggressive, “paranoid” vocabulary to promote its message, its ads are never an “outright encouragement to violence,” according to Vox.

According to Mayer, if gun companies are proven to be running the NRA as a shadow lobbying group — that is, undertaking lobbying activity without registering as a lobbyist with the legislature — the organisation’s tax-exempt status may be revoked. The NRA engages in political activities through its Institute for Legislative Action lobbying arm and its Political Victory Fund political action committee, which gives money to candidates that support gun rights.

501(c)(4)s can potentially lose their tax-exempt status if they engage in too many political activities (such as campaigning), which is distinct from lobbying (which involves attempting to influence legislation), according to Mayer.

“As politically engaged as the NRA is, it is also involved in a variety of other activities. As a result, it’s unlikely to be vulnerable in that aspect,” Mayer added. The group provides firearm training courses, shooting ranges, and expos to its members.

Citizens United, a 2010 Supreme Court ruling, authorised 501(c)(4)s to run political commercials about federal candidates and abolished spending limitations on political donations for corporations and unions. However, there have been attempts to limit the influence of 501(c)(4) organisations in politics.

According to Nicholas A. Mirkay, a law professor at the University of Hawai’i at Manoa, the Obama administration’s Treasury Department proposed laws in 2013 to limit the involvement of 501(c)(4)s in political campaigns. The easiest way for the NRA to lose its status would be if these guidelines were formalised and the NRA then violated them, Mirkay added. But they’ve been stymied so far due to Republican opposition in Congress.

How important is its tax position to the NRA?
The NRA has been experiencing financial difficulties, which could result in a reduction in its tax liability if it loses its tax-exempt status.

Mike Spies described the NRA’s financial troubles and infighting in an article published in the New Yorker and The Trace in 2019, including a breakdown in the relationship between the NRA and its public-relations company, Ackerman McQueen.

“Even if they were a taxable corporation,” Mirkay explained, “they would be paying little to no tax anyhow.”

Mickey believes the company will be able to survive, fight the revocation, and even correct the internal difficulties that led to the loss of status in the first place.

He pointed out that most firms are given advance notice and the option to change course.

While the NRA’s tax-exempt status appears to be secure for the time being, the organisation is embroiled in legal battles, with top legal officers in both Washington, D.C. and New York seeking legal action against it.

Letitia James, the attorney general of New York, has launched a lawsuit against the NRA, accusing the organisation of misusing funds for personal vacations. James attempted to disband the group, but the motion was thwarted by a court, which will still allow the case to proceed.

Mayer also mentioned that the NRA Foundation, which is a 501(c)(3), could be in jeopardy even if the NRA isn’t. The NRA Foundation is being sued by the District of Columbia attorney general for allegedly “misusing charitable contributions to encourage excessive spending by the NRA and its officials.”

The NRA was able to use the foundation to take on multimillion-dollar loans, including a $5 million loan that the group hasn’t repaid, and accept millions in fees without demonstrating how they’d be used for “charitable purposes,” according to the office of D.C.’s attorney general.

The office wants better regulations to ensure that the two organisations remain separate, as well as oversight over their financial decisions, to keep them accountable.