Inflation in the United States Increased to 8.6%, the Highest Level in More Than 40 Years 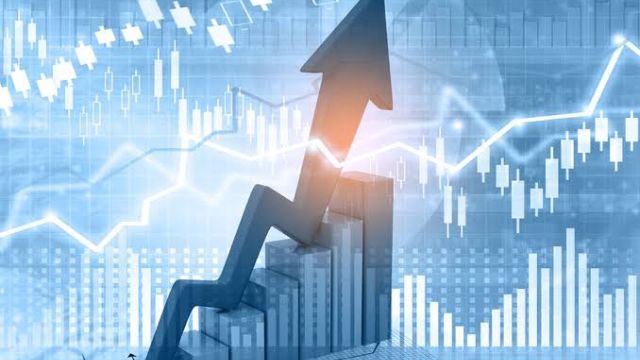 Following the release of the consumer price index (CPI) data in April, several American economists and bureaucrats predicted that inflation had peaked and that it would likely decline.

The CPI, on the other hand, jumped 8.6% from a year ago, according to US Labor Department data, as May’s inflation data reached a new lifetime high.

The U.S. economy isn’t looking so fantastic these days, and it appears that shutting down the economy over a respiratory infection and printing trillions of dollars in the stimulus were enormous blunders.

Inflation is the general rise in the cost of goods and services, therefore currencies like the US dollar can’t buy as many as they could when inflation was lower.

According to reports, the cost of practically everything in stores has increased, and the cost of rent, gasoline, cars, and housing has surged.

Even though politicians promised the people that inflation would be “transitory,” prices for goods and services continued to climb.

Some people stated that inflation had “peaked” when the April CPI data was released, but the most recent CPI data from May demonstrates that this claim was false.

According to Labor Department data, the CPI touched a 40-year high of 8.6% last month. Inflation in the United States has been so high that the stimulus checks, enhanced child-tax credits, longer unemployment benefits, and even a little increase in salaries have all been wiped out by growing expenses of goods and services. 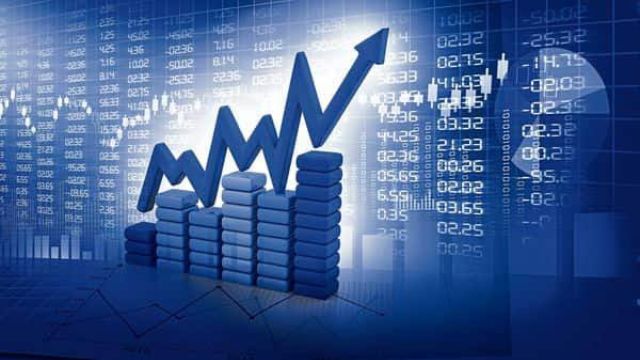 Rising food, gas, and energy prices have driven the CPI data higher, according to Labor Department measurements, and shelter expenses were one of the greatest contributors to last month’s inflation data jump.

While some workers in the United States have seen a tiny pay increase, real wages have fallen 0.6 per cent since April.

“It’s difficult not to be dissatisfied by May’s inflation numbers,” Leer explained on June 10. “We’re just not seeing any indicators that we’re out of the woods yet.”

‘Shutting Down the Economy for a Respiratory Virus May Not Have Been the Best Idea’
Meanwhile, President Joe Biden of the United States continues to blame Russia and Vladimir Putin.

” Many people, however, believe that shutting down the US economy, implementing lockdowns, and passing the Covid-19 stimulus measures were all bad ideas.

On Friday, economist Jeffrey Tucker commented, “I’m beginning to believe it might not have been a good idea to close the economy for a respiratory virus.” This is all reports suggest.