The unemployment rate in California is back to where it was before the...
HomeSNAPWhat Happened to...

What Happened to Welfare and Food Stamps During Each President’s Administration? 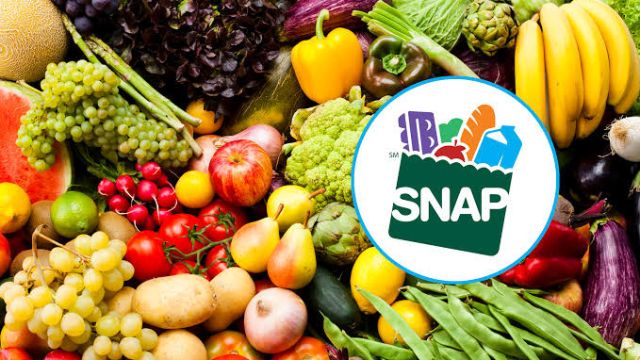 Welfare and the SNAP programme, formerly known as food stamps, are two lifelines that millions of Americans rely on to avoid starvation and make ends meet.

The programmes have been around for more than a century, dating back to the New Deal and the Great Depression, when poverty and food insecurity were commonplace across the country.

Here’s how food stamps and welfare have changed with each president since they originally helped the poorest Americans.

When he signed the Social Security Act into law in 1935, FDR established the country’s first welfare programme. The act not only helped retired workers but also their surviving spouses and dependents.

Mabel McFiggin of Rochester, New York, became the first individual in America to get food stamps on May 16, 1939.

People on “relief” received 50 cents worth of blue stamps for every dollar worth of orange stamps purchased under the programme, which began that year. The orange stamps could be used to buy any food.

The blue stamps could only be used to buy food that the government deemed surplus. 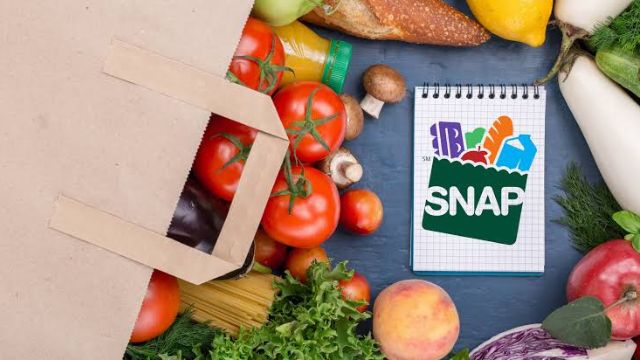 President Harry S. Truman had the Fair Deal, much like his predecessor FDR had the New Deal, but he didn’t have nearly as much success executing it as FDR did.

Most of Truman’s ideas, including a permanent Fair Employment Practices Act, increased Social Security, and new public housing and wage legislation, were never passed by Congress.

Truman enacted the National School Lunch Program in 1946. Every school day, children received free or low-cost meals as part of the initiative.

President Eisenhower expanded Social Security payments to include previously excluded groups and vocations. He also streamlined the program’s vast bureaucracy by merging the Federal Security Agency with the Department of Health, Education, and Welfare.

Although PL 86-341 gave Eisenhower the authority to run the Food Stamps Program from 1959 through the end of January 1962, he never used it.

JFK, like his predecessor, increased the size of Social Security. More crucially, the Public Welfare Amendments of 1962 were passed under his presidency.

The bill altered how the federal government split the cost of rehabilitative programmes with welfare recipients, applicants, and persons who were likely to apply for aid.

SNAP (previously known as food stamps) and welfare are two lifelines that millions of Americans rely on to prevent famine and make ends meet.

The programmes date back more than a century, to the New Deal and the Great Depression when poverty and food insecurity were widespread across the country.