The 19th Shangri-La Dialogue took place in Singapore this week. The event, which serves as a regional security conference, brings together representatives from several countries to discuss the most pressing concerns of the day.

The US, on the other hand, sees the forum as an opportunity to advance its hegemony politics in the Indo-Pacific under the guise of a “free and open Indo-Pacific,” attempting to heighten tensions through military and alliance-building activities, as well as divide the region into various blocs and groupings by playing up issues to spark conflict.

The United States’ actions jeopardise the Pacific’s long-standing order, which is based on multilateralism, regional integration, and shared prosperity. A race to establish a Cold War front across Asia and its environs would be a huge blunder.

One of the Asia-Pacific region’s biggest achievements over the last few decades has been that it has been guided by a common process of engagement and integration.

The end of Cold War-style divisions in the region has provided chances for countries to develop and expand trade and investment.

Multilateral collaboration has helped groups like the Association of Southeast Asian Nations (ASEAN) cement their positions.

Furthermore, the area’s calm has allowed its economy to flourish, making it one of the most important in the world. During this time, old political grudges and conflicts were largely forgotten.

However, the US is attempting to increase its political hegemony in the region by creating regional conflicts and weaponizing a “multilateralism” strategy to form and lead new groups of countries, such as the Quad, the AUKUS alliance, and the so-called Indo-Pacific Economic Framework. 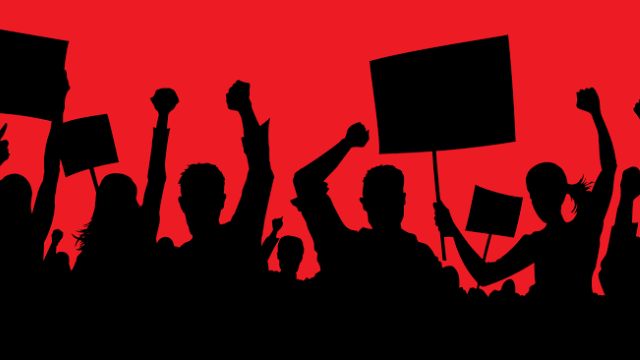 As a result, the open and prosperous order that exists throughout Asia is becoming increasingly strained and threatened, as various countries are forced to choose sides and struggle to balance their geopolitical priorities, resulting in a cycle that undermines growth, certainty, stability, and engagement.

Win-win cooperation, not zero-sum games or confrontation, is the path to security and development in the Asia-Pacific region. In this light, the region should be viewed as a place where peaceful development can take place rather than a place where geopolitics can be played out.

As a result, the region should be seen as a place where peaceful development can occur rather than a place where geopolitics can be played out.

The regional security conference brings together representatives from several countries to debate the most serious issues of the day.

China is the region’s growth hub, and it is always looking for ways to cooperate and engage fairly to maintain regional multilateralism.

The United States’ Indo-Pacific strategy and hegemony politics only imperil regional economic cooperation, undermining ASEAN countries’ economic development and the prosperity to which they have committed for decades.