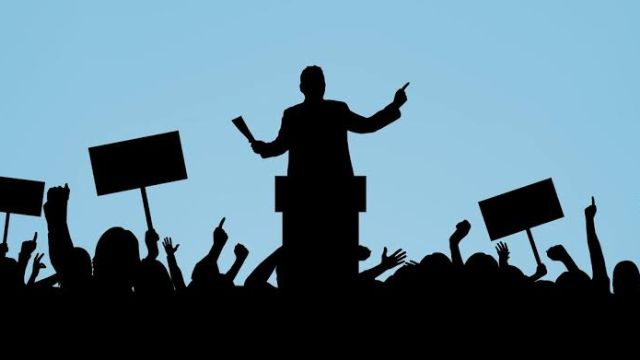 Laxalt is attempting to topple incumbent Sen. Catherine Cortez Masto, one of the most vulnerable Senate Democrats this election cycle, after easily defeating Army veteran Sam Brown for the Republican primary. A Republican victory in Nevada would jeopardise Democratic control of the Senate next year.

Laxalt has emerged as a champion of Trump’s election fraud falsehoods, particularly among Republican senate contenders, since the 2020 election. Laxalt, a former Nevada attorney general who also served as Trump’s campaign co-chair, filed multiple lawsuits on behalf of Trump supporters in an attempt to invalidate Biden’s victory.

If he loses in November, Laxalt has hinted that he would contest the results of his own election.

“With me at the top of the ticket, we’re going to be able to get everyone at the table and come up with a full plan, do our best to try to secure this election, get as many observers as we can, and file lawsuits early, if there are lawsuits we can file to try to tighten up the election,” Laxalt said in August to a local radio host.

Laxalt claimed, without evidence, in a November 2020 op-ed in the Las Vegas Review-Journal that Nevada election officials tabulated “thousands of illegal votes” that included “a combination of dead voters, out-of-state voters, double voters (those who cast ballots in Nevada and another state), among other improper votes.” 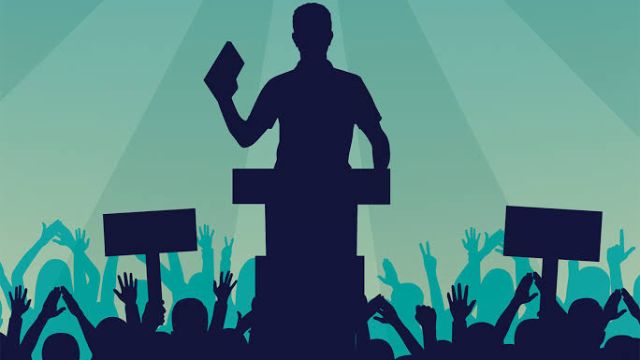 Laxalt has backtracked on his broad criticisms of Nevada’s mail-in voting system, warning crowds in urban Democratic counties that voting by mail isn’t secure while asking supporters in rural Republican counties to persuade their friends to vote absentee.

His election-denying rhetoric hasn’t cost him the support of the party’s establishment this time around. Mitch McConnell, the Senate Republican leader, sees him as their best opportunity to unseat Cortez Masto.

Nevada remains a purple state, with elections frequently determined by razor-thin margins. In 2020, Biden lost by fewer than three points against Trump. Cortez Masto had won by a similar margin four years before.

This year, Democrats face a difficult electoral environment, with voters focused on the growing cost of living. Cortez Masto, the first Latina senator elected in 2016, has tried to address these concerns by pressing for legislation to offset rising gas and healthcare costs.

However, the bleak economic outlook and Biden’s low approval ratings may limit Cortez Masto’s chances. Republicans are already witnessing signs of progress in the race, such as increasing GOP voter enthusiasm and an increase in Democratic voters switching their registration to the party.

The upcoming Supreme Court decision overturning Roe v. Wade could have ramifications in Nevada’s Senate election, where abortion rights are established in law. Despite a history of lobbying opposing abortion access, Laxalt has stated that he will leave the matter to individual states.