The unemployment rate in California is back to where it was before the...
HomeIRSAfter the Election,... 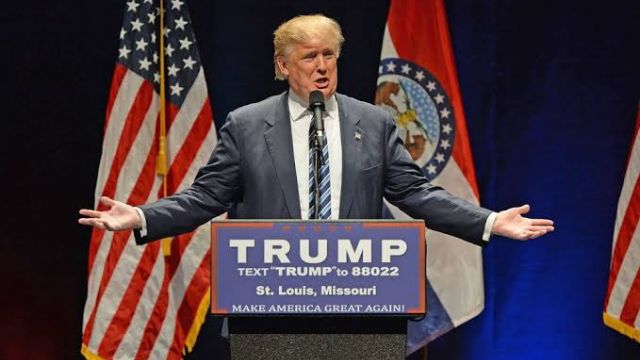 After the 2020 presidential election, Donald Trump’s campaign was split into two groups, according to his former campaign manager: “Team Crazy” and “Team Normal.”

Many advisers, like Bill Stepien, disputed Trump’s charges of voter fraud and advised him not to declare victory too soon.

In a video deposition before the House Select Committee on January 6, he said he was a member of “Team Normal,” whereas persons like Rudy Giuliani and Sidney Powell, who were purportedly referred to as “Team Crazy,” habitually promoted baseless charges of election fraud.

In a recording from his deposition shown during Monday’s hearing, Stepien said, “I didn’t mind being labelled as being part of ‘Team Normal,’ as reporters began to do about that point in time.” “At the time, I didn’t believe what was going on was really honest or professional.”

On election night, a group of advisers advised Trump against declaring victory because votes were still being tabulated around the country. In the days following the election, Trump alienated such advisers.

While Stepien did not name the other members of “Team Normal,” senior adviser Jason Miller and former Attorney General Bill Barr also testified Monday that they disagreed with Trump’s embrace of misleading claims.

The House select committee tasked with investigating the January 6 disturbance at the Capitol holds a hearing on Capitol Hill on June 13, 2022, in Washington, D.C., with a video of Bill Stepien (left), former Trump campaign manager, speaking on a screen. POOL/AFP photo by Jabin Botsford According to Lofgren, some of the funds raised went to the Trump family.

Representative Zoe Lofgren of California told CNN on Monday that Kimberly Guilfoyle received a $60,000 speaking fee for presenting at the Ellipse event on January 6th.

According to Lofgren, the funds came from funds raised by former President Donald Trump’s campaign between election night in 2020 and January 6, 2021, Capitol riot.

Lofgren claimed Trump’s campaign and surrogates “misled donors as to where their donations would go and what they would be utilised for” during the committee’s public hearings on the second day.

“The great rip-off,” she said of the campaign’s fundraising methods.

Later, Lofgren told CNN that the committee had proof that some members of Trump’s family, including Donald Trump Jr.’s partner, had benefited from the techniques.

According to CBS News congressional correspondent Scott MacFarlane, the speaking fee Lofgren claims Guilfoyle received equates to about $400 per second she spoke at the Ellipse that day.

On January 6, Kimberly Guilfoyle spoke at the White House Ellipse for 2 minutes and 30 seconds.

Attorney General Merrick Garland has stated that he will be watching the House Select Committee hearings on January 6th. 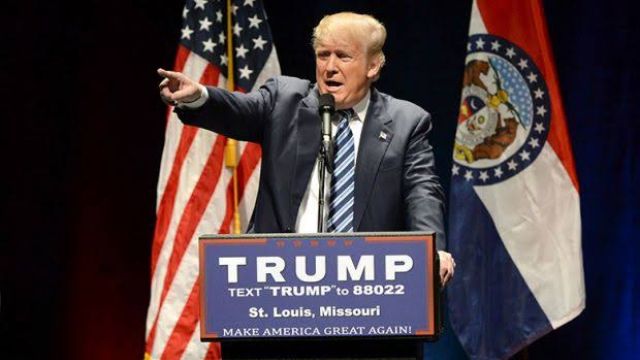 During a press conference on Monday, he stated, “I will be watching all the hearings.” “I can assure you that all of the hearings are being watched by the prosecutors from January 6.”

Because of the Justice Department’s long-standing policy of not commenting on ongoing investigations, Garland said he can’t share his personal reactions to the hearings or the evidence presented. He explained that this is done to protect the investigations’ “viability” and because “it is the right thing to do” in terms of the civil liberties of the people under investigation.

To ensure truthful answers from witnesses, protect those who haven’t been charged, and preserve the proceedings of the over 800 people charged in connection with the Capitol riot, Justice Department investigations are conducted “quietly and in secret.”

Garland stated that the investigation is being conducted based on “facts and the law,” and that it is not being hampered in any way.

“Nothing is obstructing our investigation,” he said. “We are moving forward with utmost urgency…to hold all perpetrators criminally responsible for the events of January 6 accountable, regardless of their level, position, or whether they were present at the time.”

The Justice Department will “follow the facts wherever they lead,” he added.
Garland, Merrick

On June 13, 2022, in Washington, D.C., US Attorney General Merrick Garland makes a gesture during a press conference. Garland announced a new case that the Department of Justice is pursuing to combat illegal gun trafficking during the press conference.

Rudy Giuliani’s attorney denied allegations that his client, former President Donald Trump’s lawyer, was inebriated on the night of the 2020 presidential election.

On Monday, the House Committee on the 6th of January held its second day of public hearings, and the topic came up several times.

Republican Representative Liz Cheney of Wyoming made the first mention of Giuliani’s alleged intoxication during her opening remarks. Trump knew before Election Day that mail-in ballots would not be counted by the end of the day, according to the committee’s vice-chair, and he disregarded advice from his campaign officials when he decided to make a statement about the election’s status that night.

“On election night, President Trump rejected the advice of his campaign experts, and instead followed the course recommended by an apparently inebriated Rudy Giuliani, to just claim he won, and insist that the vote-counting stop—to falsely claim everything was fraudulent,” Cheney said in a statement previewing the day’s hearing.

When the committee played recorded testimony from former Trump campaign adviser Jason Miller, Giuliani’s alleged inebriation the night of the election was brought up again. Miller claimed that he tried to persuade Trump not to declare victory in the election that night, but that a “definitely intoxicated” Giuliani encouraged him to do so.

Later Monday, CNN’s Kara Scannell tweeted that Giuliani’s lawyer, Robert Costello, denied reports that he was drunk the night of the 2020 election.