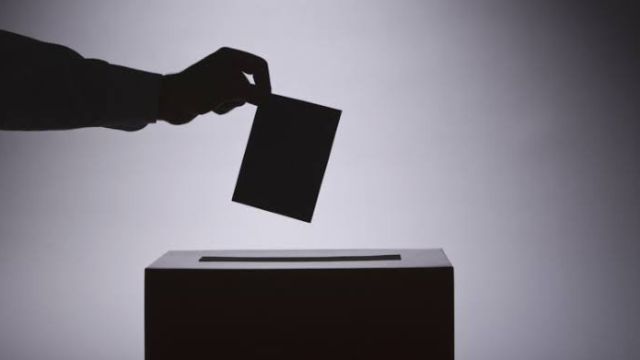 After a first flight was cancelled due to a legal ruling, Britain’s controversial policy of deporting asylum seekers to Rwanda was sworn to continue, in an embarrassing setback to Prime Minister Boris Johnson’s government.

After a last-minute ruling from the European Court of Human Rights, the number of people scheduled to board the flight on Tuesday was reduced from 130 to seven, and finally to none (ECHR).

Priti Patel, the British Home Secretary, expressed disappointment that the plane did not take off due to “legal challenges and last-minute claims,” but insisted that the severely criticised programme would continue.

In a statement, she stated, “We will not be deterred.”

“Every choice taken on this flight is being reviewed by our legal staff, and preparation for the next flight is already underway.”

The grounding came after an ECHR judgement that at least one of the asylum seekers should remain in the UK since his legal future in Rwanda, thousands of miles (kilometres) away, was uncertain.

“Many of those evacuated from this flight will be placed on the next,” Patel said, describing the ECHR involvement as “quite surprising.”

Rwanda also stated that it would continue to accept asylum seekers under the April arrangement, which has been criticised by the United Nations, human rights organisations, and church leaders.

“These developments have not deterred us,” government spokesperson Yolande Makolo told AFP. “When the migrants arrive, Rwanda stands ready to welcome them and provide them with safety and opportunity.”

The flight cancellation is an embarrassment for Johnson’s Conservative government, given Foreign Secretary Liz Truss had previously stated that the Kigali-bound jet would leave regardless of the number of passengers on board.

However, the European Court of Human Rights approved an urgent temporary measure to postpone the deportation of an Iraqi man who was booked on the trip and whose asylum application had not been completed since he may have been tortured.

The Strasbourg-based court stated that the deportation should be postponed until British courts reach a definitive judgement on the policy’s legality, which is expected in July.

The government’s handling of the situation and the 11th-hour reversal enraged British journalists across the political spectrum.

Meanwhile, the left-wing Daily Mirror condemned the government’s “cruel charade” and the “chaos” that the strategy has caused.

– ‘All wrong’ – Care4Calais, a human rights organisation, stated that the same ECHR order might be used on the others who were scheduled to be taken to Rwanda.

Truss has maintained that the strategy, which has been branded “absolutely wrong” by the UN refugee agency, is necessary to combat human-trafficking gangs preying on vulnerable people. 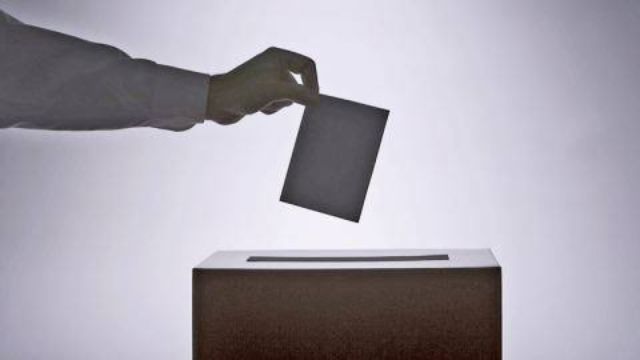 A record number of migrants have crossed the treacherous Channel from northern France, putting pressure on the British government to act after it promised to strengthen border controls following Brexit.

260 persons trying the passage in tiny boats were brought ashore at the Channel port of Dover by 1200 GMT on Tuesday, according to British media.

Since the beginning of the year, almost 10,000 people have crossed the border.

Legal appeals in recent days have failed to halt the deportation strategy, which Church of England officials have called “immoral” and “shameful” to the United Kingdom.

Senior Church of England clerics, including Archbishop of Canterbury Justin Welby, have condemned the policy as shameful and immoral.

In a letter to The Times, Archbishop of Canterbury Justin Welby and Archbishop of York Stephen Cottrell wrote, “We cannot provide asylum to everyone, but we must not outsource our ethical responsibilities, or abandon international law — which safeguards the right to claim asylum.”

Last weekend, it was claimed that Prince Charles, Queen Elizabeth II’s heir, had privately described the government’s proposal as “appalling.”

“In this scenario, the ones who are immoral are the people traffickers profiting on human misery,” Truss added.

The policy was “the correct thing to do,” Johnson told his senior ministers.

She argued, however, that reducing the long-term cost of irregular migration, which the government claims costs the UK taxpayers £1.5 billion per year, including £5 million per day in lodging, was “value for money.”

– Not a punishment – Migrants in the French port of Calais said the threat of deportation to Rwanda would not deter them from attempting to reach the United Kingdom.

The attraction, according to Moussa, 21, from Sudan’s Darfur region, was “getting papers.”

“That’s why we’d like to visit England,” he explained.

Deported asylum seekers who eventually make the 4,000-mile (6,500-kilometre) trip to Kigali will be put up in the Hope Hostel, which was built in 2014 to give refuge to orphans from the 1994 genocide of around 800,000 mainly ethnic Tutsis.

Ismael Baking, the hostel’s manager, said that up to 100 migrants can be accommodated for $65 per person per day and that “this is not a prison.”

Rwanda’s administration, which is routinely accused of human rights violations, has dismissed claims that the country is unsafe.

“We don’t believe it is immoral to offer someone a home,” Makolo, a spokesman for the organisation, said on Tuesday. “Living in Rwanda is not a punishment for us.”