According to a new American Heart Association research, the number of persons dying...
HomeIRSSenators From Both... 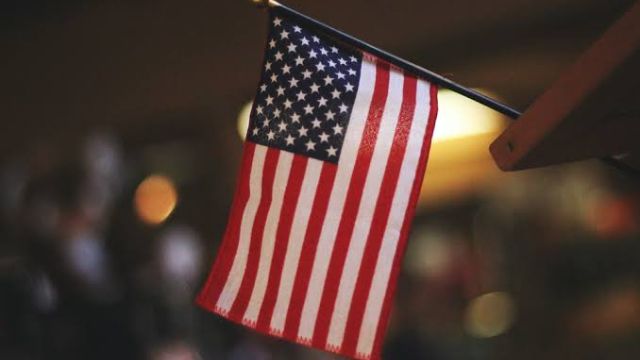 On Sunday, a bipartisan group of 10 Republicans and 10 Democrats declared that they had struck an agreement on new federal gun control legislation.

“I worked diligently with my colleagues to reach an agreement that will protect our communities from violence while still safeguarding law-abiding Texans’ right to possess arms,” Cornyn said.

The committee reached a “breakthrough agreement on gun violence that will save lives – the first in 30 years.” “I believe the scope of our structure will astound you,” Murphy remarked.

A filibuster would be impossible to achieve in the 50-50 Senate if ten Republicans joined Democrats.

In a joint statement, they added, “Today, we’re announcing a simple, bipartisan approach to safeguard America’s children, keep our schools safe, and minimise the threat of violence across our country.” “Families are afraid, and it is our responsibility to band together and do something to help them feel safe and secure in their communities.”

“Our plan enhances essential mental health resources, improves school safety and assistance for students, and ensures that dangerous felons and those who have been adjudicated as mentally ill are unable to obtain weapons,” said the White House. Above all, our strategy saves lives while also safeguarding law-abiding Americans’ constitutional rights. We look forward to gaining widespread bipartisan support and enacting our commonsense legislation.”

The idea would mandate a more thorough background check for gun buyers under the age of 21, as well as a “brief delay” while the check is conducted. “Only after the extra screening is done may young buyers acquire the gun,” Murphy explained.

It clarifies who must register as a licenced gun dealer, ensuring that “all truly commercial vendors” conduct background checks, he noted.

According to Murphy, their proposal includes “significant money to assist states in passing and implementing crisis intervention orders (red flag laws) that will let law enforcement temporarily remove dangerous firearms from those who pose a threat to others or themselves.” 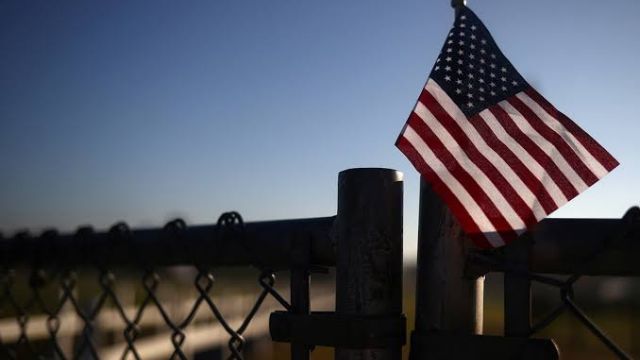 “Red flag laws” are not mentioned in the joint announcement. Instead, their proposal favours state crisis intervention orders, according to the document. According to the statement, it “provides resources to states and tribes to help them create and administer laws that help ensure deadly weapons are kept out of the hands of individuals who are a significant danger to themselves or others, consistent with state and federal due process and constitutional protections.”

Their plan also calls for increased financing for mental health and school safety, as well as the creation of a national network of community mental health clinics. It also closes the “‘boyfriend loophole,'” ensuring that no domestic abuser – whether a spouse or a serious dating partner – can purchase a firearm if they have been convicted of domestic violence against their relationship.

It doesn’t appear to include a ban on semiautomatic guns or a limit on the number of bullets magazines can hold, as Democrats have demanded.

The measure has the support of the Senate’s leaders.

“Congress is on the path to taking significant action to address gun violence,” said Senate Majority Leader Chuck Schumer, D-New York, adding that the Senate should move quickly to enact the bill.

“I appreciate their hard work on this critical issue,” Sen. Minority Leader Mitch McConnell, R-Kentucky, stated. The principles they announced today demonstrate the importance of collaboration and dialogue.”

The Major Cities Chiefs Association issued a statement saying it was “greatly encouraged” by the bipartisan weapons policy and that the framework’s “common-sense measures will help save lives.” It is made up of 79 chiefs, commissioners, and sheriffs from the country’s most populous cities.

The National Rifle Association released a video of its members, including youngsters and minorities, speaking out in support of safe gun ownership. “An NRA member has never perpetrated a mass shooting,” the statement added.

It stated it was “committed to meaningful solutions to help decrease violence in our communities” in response to the senators’ suggestion. We urge our elected authorities to increase funding for school security, mental health reform, and law enforcement support.

The NRA stated that it will not take a position on the “framework” until it has reviewed the complete language of the measure that has been presented.

“The NRA will continue to oppose any attempt to incorporate gun control policies, initiatives that override constitutional due process protections, and efforts to deprive law-abiding citizens of their fundamental right to protect themselves/loved ones into this or any other legislation,” the group said.