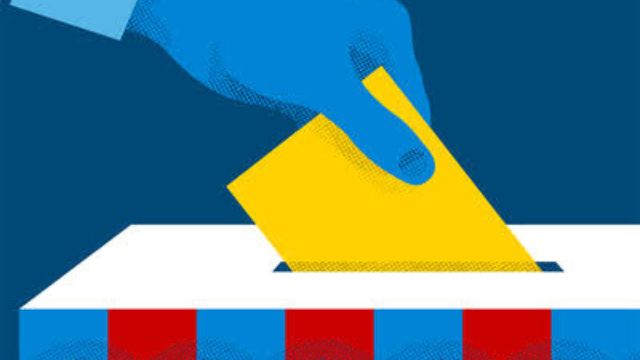 The panel claimed Trump engaged in probable fraud and other violations of federal law by deceiving donors into contributing money to the election defence fund based on statements about a stolen election that his senior advisers informed him were bogus.

According to the select committee, the Trump campaign raised $100 million in the first week following the election and approximately $250 million overall as it solicited donors to assist fund legal challenges to the results.

According to Trump campaign workers Hannah Allred and Gary Coby, who testified before the panel, the “Official Election Defense Fund,” as it was labelled on fundraising emails sent up to 30 minutes before the Capitol attack, did not formally exist.

“The big falsehood was also a massive swindle,” Lofgren said at the hearing, later telling CNN: “He purposefully mislead his donors, asking people to donate to a fund that didn’t exist and using the money raised for something other than what it said.”

Because Trump pursued his election litigation past the so-called safe harbour deadline, which is generally acknowledged as the deadline by which state-level election challenges – such as recounts – must be completed, the Trump campaign was able to fundraise until January 6.

The select committee went even farther in proving Trump’s illegal or corrupt intent in attempting to change the 2020 election results, demonstrating that he could not have reasonably believed he had defeated Biden even though some of his most senior advisers told him differently. 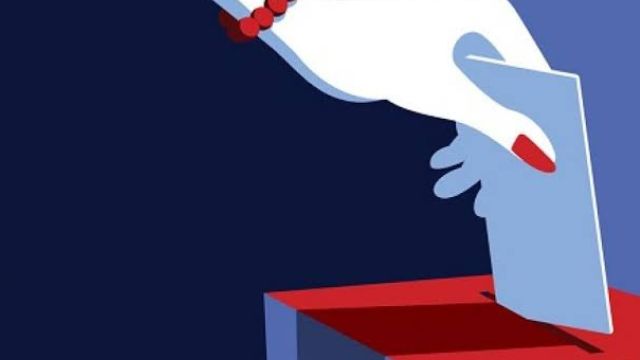 The confessions by Trump’s top officials are noteworthy because they may lead to federal prosecutors charging Trump with impeding an official proceeding or defrauding the United States based on election fraud charges he knew were bogus.

In summary, the select committee argued that if Trump is ever indicted, he will be unable to claim that he engaged in potentially criminal ways because he honestly believed there was election fraud despite being told otherwise — the doctrine of “willful blindness.”

The select committee also uncovered fresh facts at the second hearing: Trump falsely declared victory at the White House on election night at the request of his attorney, Rudy Giuliani, and against the advice of every other presidential adviser.

Even though no winner had been declared, the former president famously said on election night that “frankly, we did win this election,” even though a number of the most closely contested states were still counting millions of mail-in ballots.

It wasn’t obvious how Trump came to falsely declare victory on election night until the select committee on Tuesday released a video of top Trump White House staffer Jason Miller stating that Giuliani advised Trump to merely pretend to win.

“They’re stealing it from us,” Giuliani warned then-President Barack Obama when they met at the White House, according to Miller, who also testified that the former New York mayor appeared to be inebriated. “From whom do all the votes come?” We need to go tell everyone that we’ve won.”