Is It True That Stimulus Checks Caused Inflation? 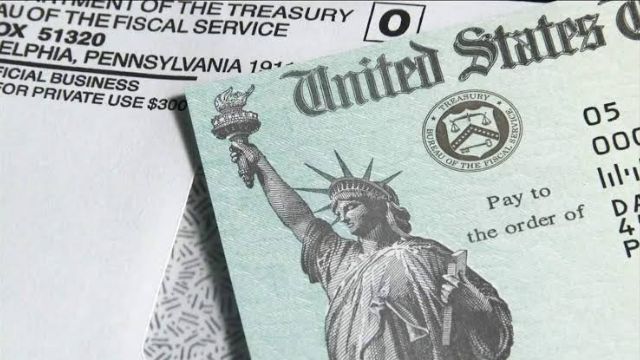 Since the beginning of the COVID-19 epidemic in 2020, Congress has issued three stimulus cheques. The first round cost $1,200, followed by $600 and $1,400 for the second and third rounds, respectively.

Though the US has utilised stimulus checks previously, most notably during the 2008 financial crisis, the breadth and extent of these checks were unprecedented.

As a result, many people think that handing out too much money to households produced inflation, or that stimulus cheques indirectly caused inflation. Others, on the other hand, believe that stimulus checks helped people and that current inflation is caused by supply-side causes.

Within weeks of the first lockdown in 2020, Congress rushed through a large stimulus package. There were a few errors with the early relief payments, such as money being given to deceased Americans, because giving immediate help was the focus.

Many people also believe that the stimulus funds should have been targeted more precisely. Approximately 90% of taxpayers are believed to have received stimulus funds, regardless of whether they experienced financial difficulty as a result of the COVID-19 outbreak. The third round of stimulus checks, on the other hand, was a lot more focused than the previous two.

Furthermore, when Congress moved from issuing the first stimulus check to the second and then the third, the number of people spending the stimulus money on what they were supposed to spend it on decreased.

As a result, many say that this increased inflation by putting more money in the hands of people.

According to CNBC, Erica York, senior economist and research manager at the Tax Foundation, stated, “There’s inflation across the board, and the U.S. is seeing kind of a uniquely greater inflation.”

“I believe it is influenced by the whole amount of the relief package, not just the stimulus payments.”

Inflationary Pressures from the Supply Side-

Many others, on the other hand, do not believe that stimulus cheques are the source of inflation. Instead, they blame supply-side problems. A shortage of employees as a result of the epidemic, restrictions on international trade, and the Russia-Ukraine conflict are among the supply-side challenges.

On whether the stimulus checks increased inflation, both sides have legitimate arguments. It would be incorrect to claim that stimulus checks play no part in inflation or that they are entirely responsible. However, we may argue that the current inflation is largely due to stimulus checks.

The role of the stimulus check in driving inflation has even been calculated by the Federal Reserve Bank of San Francisco. The stimulus money may have added three percentage points to the national inflation rate by the end of March, according to some estimates.