The Child Tax Credit Must Be Reinstated 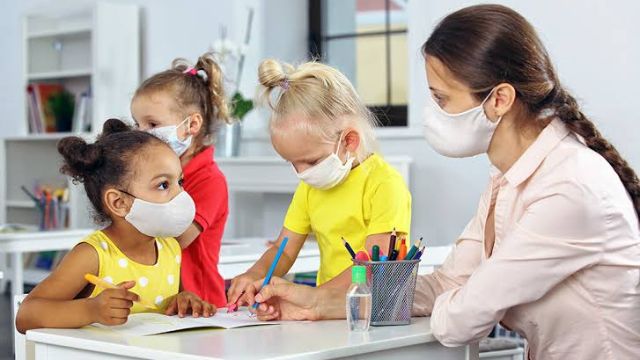 In March and April of this year, 15 percent of children’s homes experienced food insecurity due to the ongoing coronavirus pandemic and rising inflation.

Food insufficiency, defined as when people do not have enough food to consume on a regular basis in the previous week, poses short- and long-term moral and economic risks to the United States.

Even little interruptions in food availability might have long-term implications. Children’s cognitive and emotional development, as well as their schooling, can be hampered by a lack of food.

According to research, not getting enough food as a youngster can have long-term consequences, such as an increased risk of poor health and unnecessary medical costs throughout their lives.

Congress, thankfully, can assist. According to several studies, the American Rescue Plan Act’s expansion of the Child Tax Credit (CTC) reduced poverty and food insecurity in families with children.

The advance CTC payments were provided to families with children under the age of 17 for six months, from July to December of last year, as monthly cash payments of up to $300 per kid.

Caregivers earning less than $200,000 as a single adult or $400,000 as a married couple were eligible for the benefit, which meant practically all families with children were eligible.

In a prior study, we discovered that having a larger CTC was linked to a 26% reduction in food insecurity in families with children versus those without.

Our findings added to a growing body of data indicating the payments resulted in a 25% reduction in food insecurity and a 25% improvement in dietary quality for children. 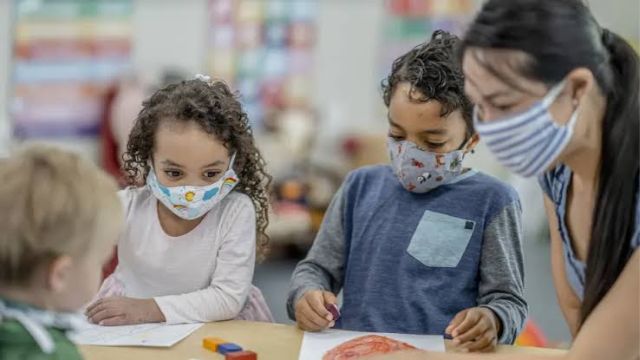 The expiration of CTC payments, on the other hand, was linked to a 12 percent increase in food insecurity among households with children, according to our newest analysis (which will be published soon).

(This is three to four times what it was before the pandemic.) Since February, the number of people living in food insecurity has risen.

The evidence shows that while CTC payments were in place, they significantly reduced childhood poverty. Now, as Congress considers the next reconciliation package, we must advocate for their reinstatement, particularly as inflation and the pandemic continue to have a significant impact on labour, health, and the economy.

Low-income families spend the majority of their CTC payments on food, rent, utilities, clothing, and educational expenses for their children. There is also no evidence that CTC recipients’ parents work less.

Resuming the payments could also help authorities address another major concern: teen drug addiction and overdose deaths. Overdoses are linked to childhood stress and poverty, which may be minimised if the CTC was expanded.

Work restrictions for CTC payments have been proposed by some policymakers; however, such rules impose a significant administrative burden on states and families. However, because food insecurity is concentrated among low-income families with children, this often prevents those who most need assistance from receiving it, resulting in severe consequences.

The best method to reach children in the most needy households, to the benefit of all children and society, is to implement an expanded CTC without exclusions based on work or immigration status.

Stimulus Checks Update: Congress in Talks of Another Financial Assistance