At the AACA LITC, from Dick’s Desk 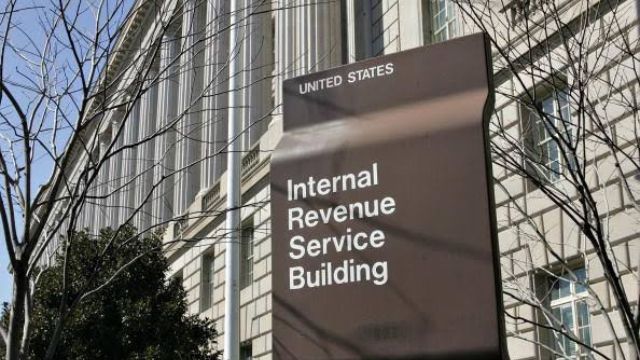 By April 15th, I had filed my taxes on time.

The IRS sends me a tax notice in no time.

I get several tax notices from the IRS every year.

Dealing with IRS tax notices can be extremely stressful.

To begin with, it’s difficult to comprehend what the IRS is looking for.

They list a lot of numbers and calculations of tax deficiencies, large penalties, and interest charges that they claim I owe in the paragraphs.

The IRS tax letters can be as long as six pages or more. The lines are close together and single spaced.

The response deadlines are always tight.

I’m not sure what the IRS wants. How can I try to defend and explain myself?

Allow me to explain how IRS tax notices function.

To begin with, know that you are not alone.

You, like many other taxpayers, are having trouble with IRS tax notices or “correspondence audits,” according to the IRS Taxpayer Advocate. When a return is selected for examination, the IRS notifies the taxpayer by letter and conducts the audit via correspondence, as the name implies.

If the taxpayer does not respond to the initial contact letter, the IRS usually makes no attempt to contact them before proposing adjustments, issuing a Statutory Notice of Deficiency, and closing the case. Taxpayers who want to speak with someone about an audit can only do so by calling a toll-free number.

The correspondence audit process is intended to increase efficiency; however, it can present a slew of problems for our country’s most vulnerable taxpayers, as well as have negative consequences for both taxpayers and the IRS.

For low-income taxpayers, correspondence audits can be challenging.

The correspondence audit process focuses on single-year, single-issue cases that the IRS believes it can easily resolve via mail, and it uses an automated process to achieve efficiencies that allow the IRS to complete a large number of correspondence audits with a small number of examiners. 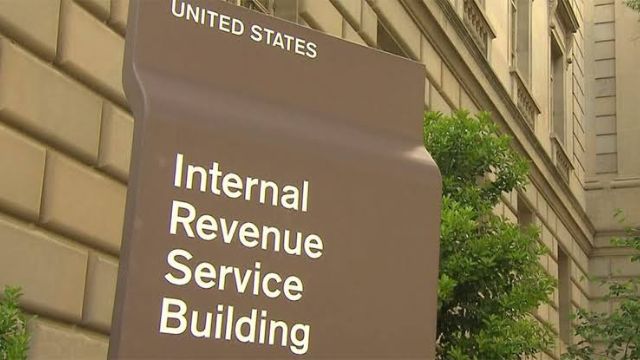 Correspondence audits are viewed as “non-complex” by the IRS. Low-income taxpayers under audit, on the other hand, may not share this viewpoint.

Correspondence audits of low-income taxpayers frequently involve the Earned Income Tax Credit (EITC) and other refundable credits, which frequently require consideration of complex factors such as a taxpayer’s income, marital status, and relationship to dependents or children claimed.

Low-income taxpayers, who are more likely to have lower literacy rates and limited English proficiency, may find it difficult to navigate these audits.

Low-income households are more likely to be unbanked, which can make it difficult for a taxpayer to prove their income and expenses.

They are more transient, which has a negative impact on a taxpayer’s ability to receive and respond to IRS correspondence on time.

Low-income children are more likely to live with a single parent, in a multigenerational household, in a cohabiting household, in a family with at least one non-biological child, or in a shared custody arrangement, all of which complicate the application of the “qualifying child” rules for low-income taxpayers.

Low-income taxpayers often have difficulty contacting the IRS for help.

Correspondence audits have the greatest impact on low-income taxpayers.

In FY 2019, the IRS conducted more than half of its individual audits on taxpayers with total positive incomes of less than $50,000, with 82 percent of these low-income taxpayers claiming the anti-poverty EITC.

The majority of these audits (92 percent) were done by mail.

The IRS considers the taxpayer to be unresponsive if the tax notice is returned to them.

The IRS allows the tax deficiency, penalties, and interest charges to accumulate, exacerbating the problem.

Correspondence examiners in the IRS’s W&I division are in charge of both conducting correspondence audits and answering calls for help.

However, conducting audits took up the majority of the IRS’s W&I correspondence audit resources (96 percent in FY 2019). Only 4% of the budget was allocated to answering the phone calls generated by the audits.

The IRS phone system is understaffed, making it difficult for many low-income taxpayers to get the help they need to comply with their audit notices.

During the correspondence audit process, low-income taxpayers are rarely represented and personal interaction is limited

The IRS spends very little time on these audits, so personal interaction is limited.