According to a new American Heart Association research, the number of persons dying...
HomeIRSCorrine Brown, a...

Corrine Brown, a Convicted Felon, Has Filed to Run for Congress 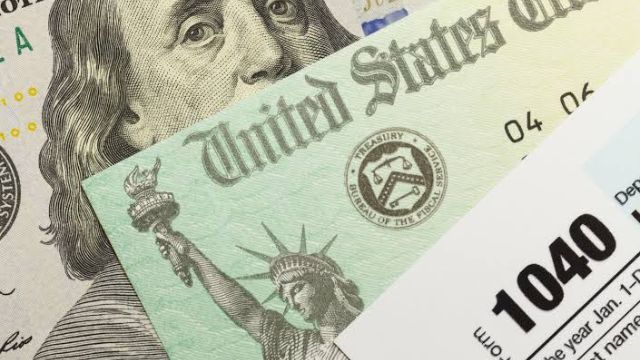 A convicted felon and a former congresswoman are preparing to run for office once more.

Corrine Brown has declared her candidacy for the U.S. House of Representatives.

She lost her job as a congressional representative for the Jacksonville region, but she is currently competing for a seat in the Orlando area.

“I’ve prayed a lot about this,” Brown remarked.

Brown discussed her choice to run with Action News Jax.

She informed us she’s running in Orlando because she believes the new congressional boundaries have gerrymandered Jacksonville.

“Gerrymandering has taken place throughout the state.” Brown stated, “It’s a problem, and I’m going to deal with it.”

Brown was accused of taking money from her One Door for Education Foundation for personal use in the criminal case, according to court filings. Hundreds of thousands of dollars from the charity were allegedly used to pay for costly parties, travels, and shopping excursions, according to prosecutors.

Brown’s previous Jacksonville-Orlando district is generally considered one of the most egregious cases of gerrymandering, according to Dr Michael Binder of the University of North Florida’s political science department.

“When there were conversations about redistricting to create a more holistic Orlando district several times, she was adamantly opposed.” “There’s a little irony there,” Binder remarked, “since she worked so hard to keep her power.”

She claimed that in this race, her track record is her greatest asset. 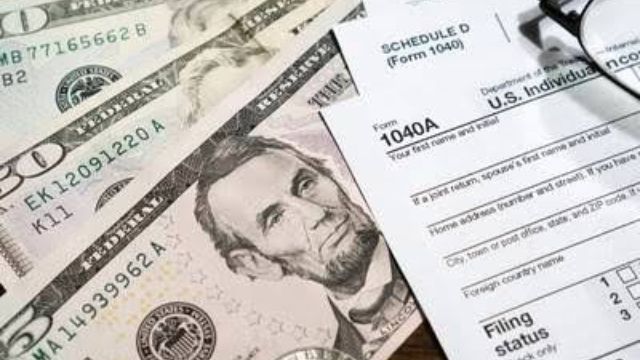 One of her accomplishments is winning money for the federal courthouse in downtown Jacksonville, where she pled guilty to a felony charge last month.

We asked her why people should have faith that another attempt at Congress would not result in more scandal.

“I’m going to make sure I have a tight team,” Brown explained.

Brown told us that her record speaks for itself, pointing to a VA facility she helped establish in Orlando as an example of why voters should give her a second opportunity.

Brown did not say if she now resides in Orlando or wants to do so in the future.

When questioned if she lived in Duval or Orange County, Brown answered, “Let my work speak for itself.”

Brown was in Congress for 24 years, representing a district that stretched from Jacksonville to Orlando.

According to Binder, Brown has a name recognition advantage in the crowded Democratic primary for the 10th Congressional District, and a felony conviction isn’t always a campaign’s death blow.

Brown can only run for the seat if he lives in Florida, according to federal law.

She is also free to flee despite her felony conviction.

While Brown may be permitted to run for office under federal law, she will not be allowed to vote in her own election until she pays the $62,650 in restitution she was ordered to pay as part of her guilty plea for lying to the IRS.