The unemployment rate in California is back to where it was before the...
HomeIRS'jerry and Marge...

‘jerry and Marge Go Big’: Retirees Gained a Fortune From the Lotto 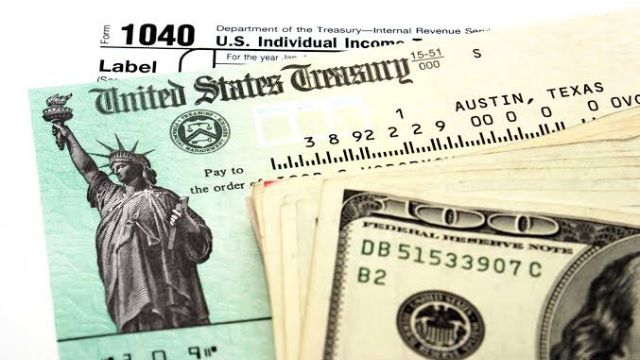 In 2003, a retired Midwest couple in their sixties chose the former by winning millions after uncovering — and exploiting — a legal loophole in a lottery game offered throughout the United States.

Jerry and Marge Selbee of Evart, Michigan, are the winners. For years, they and their friends and neighbours made money playing a game called Winfall, in which they figured out when buying a large number of tickets would pay off.

Jerry, now 83 years old and a grandfather, was the one who cracked the code, thanks to his strong mathematical expertise. He used to work at Kellogg’s cereal headquarters in Battle Creek, Michigan, as a number cruncher.

With his wife Marge, 84, he would go on to own a corner store that had a lotto machine in it for years.

Jerry told The Washington Post that he began spinning the narrative partially out of boredom as he approached his golden years.

“It gave us something completely different to do every six weeks or so,” Jerry Selbee said. “You can only do so much camping, picking rocks, which was a hobby of ours, and things like that when you’re retired.”

Jerry realised Winfall had a significant flaw. If no one won in Michigan, the jackpot would “roll down” each week, increasing the prize pool.

This went on until the pot reached $5 million. If no one matches all six numbers on their ticket, the prize will be split among a few smaller winners who match a majority of the winning digits.

Jerry saw an opportunity here. In 2003, he discovered that, according to the law of averages, roll-down weeks were a sure bet if you bought enough tickets. They bought thousands of them at a time in their case.

“It didn’t take me three minutes to figure out the game [as in the movie].” I had to do some research on risk-to-reward analysis… “I decided I could play the game as long as no one else won,” Selbee explained.

But, according to the mathematician, it took some trial and error at first.

“I bet $2,200 on my first play, but I lost $50.” So that [showed me] how to account for the disparity between the mathematical and the probability of getting more or less.” 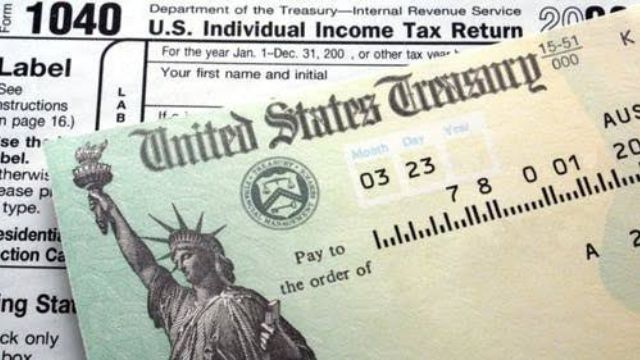 “When you really think about it, it’s a numbers game where if you have enough numbers, you can make sure that you win enough to cover your investment,” Larry Wilmore, who plays Steve, the Selbee’s accountant in the movie, told The Washington Post.

“It’s fascinating that [Jerry and Marge] figured that out,” Wilmore said. “What led them to believe there was something soft in the centre?”

Even better for the Seabees: the small ball strategy of winning a small amount of money on a large number of tickets was perfectly legal, despite being mathematically rigged. Just in case, Jerry said he formed a company to provide them with additional “legal protection.”

According to a report by the Massachusetts Inspector General, they started G S Investment Strategies as a group of 32 people, 20 of whom were relatives. They contributed their own money, as did friends of the Seabees, and then divided the proceeds, he said.

“The corporation’s shares were valued at $500 each. I had people who would play 100 shares, 80 shares, and one or two shares, like my grandchildren. “I’d say three.”

The strategy worked until Michigan stopped using Winfall in 2005. A relative of the couple informed them that Massachusetts had a nearly identical game called Cash WinFall, so Jerry immediately began crunching the numbers and discovered it to be an even bigger winner, thanks to the lower, $2 million cap in the Bay State.

Selbee calculated that there was a 92.8 per cent chance that no one would hit big.

As a result, Jerry and Marge began making weekly trips from Michigan to Massachusetts. They went to small towns on purpose to keep a low profile.

“In the Pioneer Valley, they discovered two stores that suited their needs… “The owners joined G S Investment Strategies,” according to the report.

“We averaged a 28 to 32 per cent profit each time we played in Massachusetts,” Jerry said. “We lost money once,” he recalls, in 2008, when someone won the jackpot and stopped the roll down.

On each trip, however, the Seabees had to deal with another cost of winning.

The report stated that “the process of visually inspecting approximately 60,000 paper betting slips, each with five panels of six-number bets printed on them, took days.”