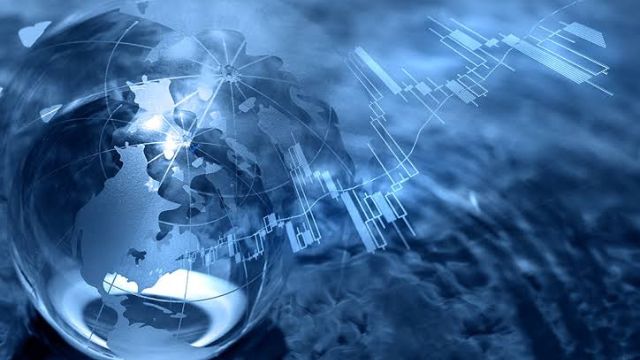 On Friday, it was announced that the Home Secretary had signed an order extraditing Wikileaks founder Julian Assange to the United States.

It was a “bad day” for journalistic freedom and British democracy, according to Wikileaks.

After a lengthy battle to escape extradition, the Australian is being held at London’s Belmarsh prison.

Priti Patel, the Home Secretary, made the judgement on Friday, but Mr Assange’s legal team will appeal.

This is a bad day for British democracy and press freedom.

WikiLeaks- “Under the Extradition Act 2003, the Secretary of State must sign an extradition order if there are no grounds to prevent the order being made,” a representative for the Home Office said. Extradition requests are only made to the Home Secretary once a court determines that the case can move forward after examining various factors.

“Mr Julian Assange’s extradition to the United States was ordered on June 17th, following deliberation by both the Magistrates’ Court and the High Court. Mr. Assange retains his right to appeal for a period of 14 days.

“In this case, the UK courts have not determined that extraditing Mr Assange would be repressive, unjust, or an abuse of process.” They also haven’t found that extradition would be incompatible with his human rights, such as his right to a fair trial and freedom of expression, or that he would be treated properly in the United States, especially in terms of his health.” 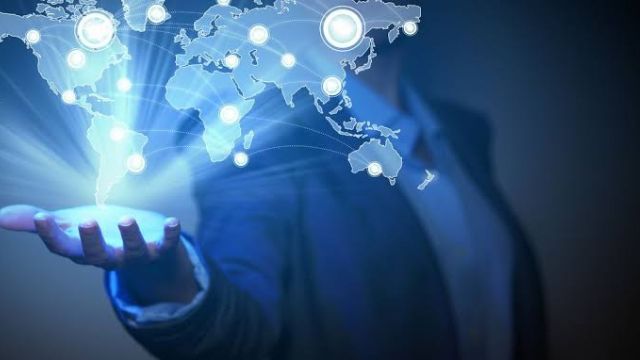 “This is a bad day for journalistic freedom and British democracy,” a WikiLeaks representative stated. Anyone who cares about freedom of expression in this country should be outraged that the Home Secretary has allowed Julian Assange’s extradition to the United States, the country that plotted his assassination.

“Julian made no mistakes. He hasn’t done anything wrong and isn’t a criminal. He’s a publisher and a journalist who’s being punished for doing his job.

“It was within Priti Patel’s power to act responsibly. Instead, she will be known as a willing participant in the US government’s plan to convert investigative journalism into a criminal industry.

“Foreign laws now decide the bounds of press freedom in our country, and journalism that has received the industry’s most coveted awards has been declared an extraditable crime deserving of a life sentence.”

“Julian’s road to freedom is long and winding. The fight does not end today. It’s only the start of a new legal struggle. We will file a legal appeal; the next level of appeal will be the High Court. On the streets, we will fight harder and shout louder, we will organise, and we will make Julian’s tale known to everyone.

“Let’s be clear: this has always been a political case.” Julian provided proof that the country attempting to extradite him committed war crimes and covered them up; tortured and executed people; bribed foreign officials; and tainted judicial investigations into US malfeasance.

To dissuade others from holding governments accountable, they want to throw him into the deepest dungeons of their jail system for the remainder of his life.

“We’re not going to let that happen.” Julian’s liberty is intertwined with all of ours. We will struggle to reunite Julian with his family and restore our collective freedom of expression.”