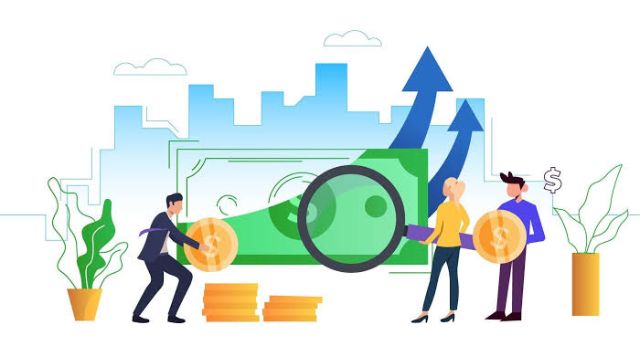 According to Merriam-Webster, “whataboutism” is a rhetorical tactic that includes accusing others of wrongdoings in order to divert attention away from one’s own actions.

Many Republicans, as well as children, are excellent at this. Whataboutism was used by the anti-facemask group to equate their demonstration to pro-choice abortion rights, as they battled requirements as their right to choose.

This erroneous argument only works if pregnancy is a widespread, fatal virus conveyed by nasal or mouth fluids. Wearing a facemask should have been a public health issue, not a political one, and women have the freedom to choose whether or not to have an abortion.

The televised Commission hearings on January 6 have sparked a lot of whataboutism. When asked if the attack on the Capitol was an insurgency during a TV interview, GOP Florida U.S. Rep. Bryon Donalds responded that it was criminal trespass.

Then he asked why Speaker Nancy Pelosi isn’t being probed because she didn’t order the National Guard to the Capitol while Trump did days before the incident.

On Jan. 6, there were 340 National Guard personnel in the District, but they were just in charge of traffic and Metro crowd control. Pelosi has no control over the National Guard, yet she and Schumer requested military assistance during the attempted coup; Trump did not.

People were told it was really Antifa protestors wearing Trump t-shirts and waving his flags that stormed the Capitol on Jan. 6 as part of a huge GOP deflection campaign. Why would they seek to prevent their elected president, Joseph R. Biden, from taking office?

“What about the tolerance toward those imprisoned when rallies turned violent after George Floyd was murdered?” Republicans complain about insurrectionists being dealt harshly by the Justice Department because of their political opinions. Racism is present, yet property destruction, arson charges, and looting were all taken seriously.

According to the Associated Press, 120 individuals pleaded guilty or were found guilty of these crimes at trial in the United States.

70 of those sentenced have received an average of 27 months in prison, with 10 receiving sentences of five years or more, but those offences pale in comparison to breaking into the Capitol, obstructing congressional proceedings in order to overturn an election, and assassinating federal elected officials. 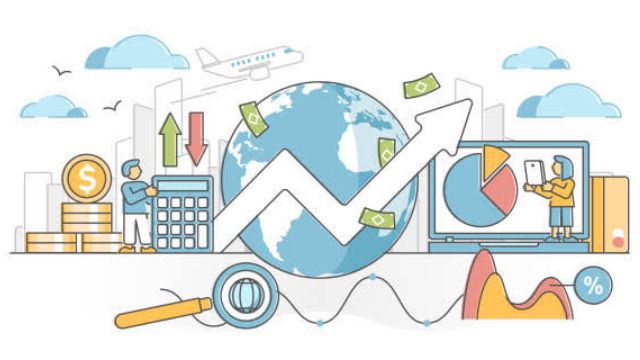 Some of those who took part on Jan. 6 were merely charged with minor counts. Because this was an act of sedition — an effort to topple our democracy without judicial penalties — and they will try again, everyone involved in the Jan. 6 coup must be held accountable, and elected officials who participated in any way must be removed from office.

During the COVID-19 shutdown, oil corporations shut down refineries and reduced production, resulting in a shortage and an increase in gas prices, triggering inflation.

Rather than address the issue of oil companies generating billions of dollars while price gouging American people, the GOP would rather add to the wealth of the gas and oil business by leasing more government land, restarting the Keystone XL Pipeline, and expanding offshore drilling rights.

They already have 13.9 million acres of public land leases that aren’t being used, and Floridians have made it clear that they don’t want drilling off our coast.

The Keystone XL was never intended to create gas for the United States; instead, it was contracted to convey the dirtiest of oil from Canada to a tax-free zone in Texas, where it was refined, to other countries.

With the recent killing of 19 children and two instructors in Uvalde, Texas, gun violence is the leading cause of death among children and teenagers in the United States. We must begin with federal gun control measures and break the gun lobby’s stalemate, or we will never be able to halt the massacres.

Help preserve our children by voting for candidates who take personal responsibility, are not influenced by lobbyists, and support gun control legislation.

Fathers of the thousands of children in the United States who have died as a result of gun violence are not rejoicing today.