Michael Avenatti Admitted to Defrauding Clients Out of Millions of Dollars 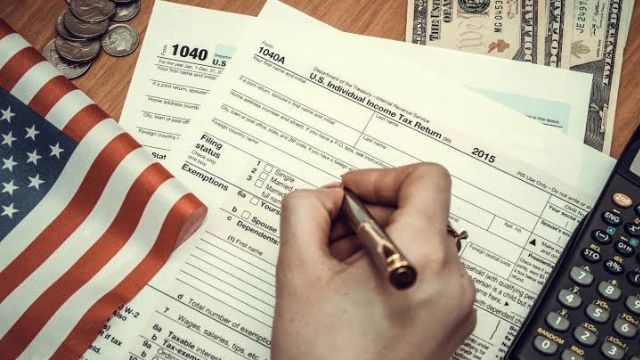 Michael Avenatti, the disgraced attorney, pleaded guilty to embezzling millions of dollars from four of his clients on Thursday, bringing a flurry of federal accusations against him one step closer to being resolved.

In Santa Ana, California, Avenatti pleaded guilty to four charges of wire fraud for each client he defrauded, as well as one count of attempting to obstruct the Internal Revenue Code’s administration. Prosecutors claim that Avenatti impeded the IRS’s attempt to collect $5 million in outstanding payroll taxes for Tully’s Coffee firm he owned.

Avenatti will be sentenced on September 19 by Judge James Selna. Avenatti faces a maximum term of 83 years in jail under the law, however, his punishment will most likely be less.

Avenatti’s guilty plea ends one of the two criminal cases he still faces. After being slammed with three federal indictments in six weeks in 2019, the former lawyer, who was a vehement critic of former President Donald Trump and had mulled a presidential run, fell from popularity.

Avenatti admitted on Thursday that he stole millions of dollars from clients, including $4 million from a client with a severe disability.

According to the indictment, after negotiating settlements for clients that required payment, Avenatti would lie to the clients about the details of the settlements, instead of putting the monies into attorney trust accounts he controlled. According to the indictment, he would subsequently embezzle and misappropriate those cash, and to keep his scam hidden, he would tell clients that the settlement proceeds hadn’t been paid yet, among other things. 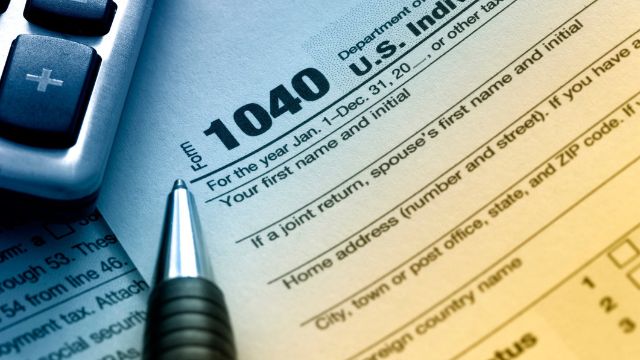 He is currently serving a five-year prison sentence after being found guilty in two separate New York trials of attempting to extort millions of dollars from Nike and stealing nearly $300,000 from a book advance from his then-client Stormy Daniels, the adult-film star who claimed she had an affair with Trump years before he ran for president. (Trump has denied a relationship with Daniels.)

Avenatti was charged with embezzling millions of dollars from his clients, failing to submit tax returns on many occasions, and lying in a case concerning the bankruptcy of his prior legal company, Eagan Avenatti, in a 36-count indictment in California.

On Thursday, Avenatti acknowledged that he had stolen millions of dollars from customers, $4 million of which came from a person with the serious impairment.

He went to trial last year on client-related allegations, but the judge ruled a mistrial due to technical reasons. Before pleading guilty, he was scheduled to go to trial next month.

The case is being prosecuted by the United States Attorney’s Office for the Central District of California, according to a statement “Following today’s guilty pleas, the government is evaluating the case to see how it will proceed. Judge Selna will void the September 19 sentencing date if the government chooses to pursue the remaining counts.”