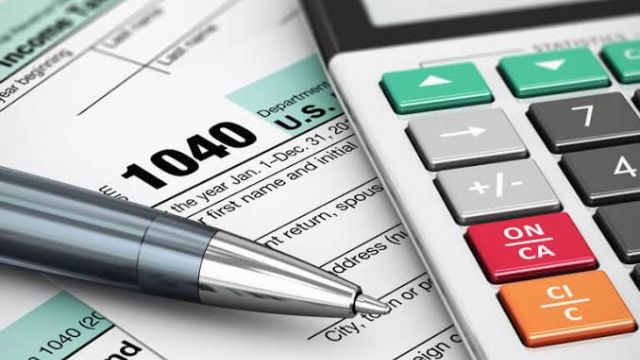 The Internal Revenue Service is automating more of its call volume, giving its call centre employees more time to deal with more complex taxpayer requests. Individuals who are behind on their taxes and receive a postal notice from the IRS will be able to contact an AI-powered bot and set up a payment without having to wait on the phone to speak with an IRS agent, the IRS announced Friday.

The IRS’s expanded use of voice bots and chatbots, according to Darren Guillot, Deputy Commissioner of Small Business/Self Employed Collection & Operations Support, will allow the IRS personnel to assist more people over the phone, according to reporters on Friday. About three out of every ten taxpayer calls were handled by the IRS earlier this year.

If you owe the IRS less than $25,000, you’ll be able to set up a payment plan through the voice bot, according to IRS officials. Taxpayers who phone the Automated Collection System (ACS) or Accounts Management toll-free lines to discuss their payment plan alternatives must provide a personal identification number found on the notification they received in the mail to authenticate their identity.

“What are the types of taxpayer difficulties that are so simple that artificial intelligence could do it for us, freeing up more of our human assisters to deal with taxpayers who need to talk to us about far more sophisticated issues if you don’t have additional people to answer phone calls?” Guillot wondered. The automation endeavour, according to IRS Commissioner Chuck Rettig, is part of a larger push at the agency to improve the taxpayer experience.

Before the end of May, these bots had answered more than 3 million calls, answering basic inquiries such as how to set up a one-time payment. The IRS, on the other hand, recently enhanced its capabilities by launching bots that can verify a taxpayer’s identity and set up a payment plan for them.

“By asking for some basic information and a phone number that you will find on the notice you received, it verifies that you are who you say you are.” Guillot explained, “This offers you a phone number to call and speak with the bot.” 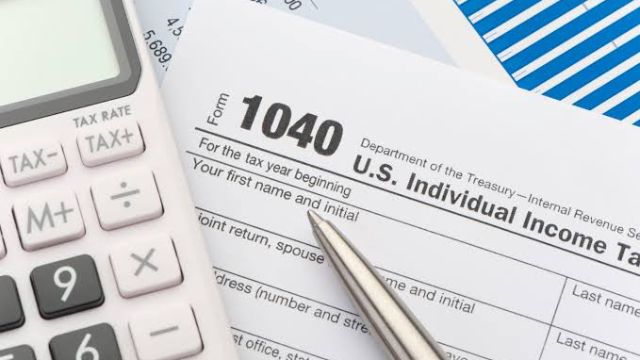 In a statement, Rettig said, “We continue to explore for methods to better serve taxpayers, which includes assisting people in avoiding waiting on hold or having to make a second phone call to receive what they need.” Callers can communicate with the voice bots using AI-powered software.

According to Guillot, the IRS introduced bots in December 2021 and January 2022 to help taxpayers with questions that don’t require the taxpayer’s identification or access to their personal information.

Taxpayers can set their own payment plan price, according to Guillot, as long as they pay their debt within the applicable collection statute’s deadline, which is usually up to 72 months. The bot will close the taxpayer’s account once a payment plan has been established, and the IRS will not take any further action.

“Those taxpayers didn’t waste a single second of their time waiting on hold,” Guillot remarked. The IRS, according to Guillot, is gradually increasing its bot capability to ensure that it can handle the volume of calls it receives. He went on to say that the bot is now operating at around a quarter of its full potential and will reach full capacity next week.

The bots can converse with taxpayers in both English and Spanish and are available 24 hours a day, 7 days a week. Guillot claims that the bots will be able to supply taxpayers with a transcript of their accounts later this year, which will include the account balance.

Want to get the latest government news and information on all of your devices? The Federal News Network app has been redesigned. On the rollout of the voice bot, Guillot said the IRS worked closely with Erin Collins, the National Taxpayer Advocate.

“She highlighted real worries that some taxpayers would get themselves into a payment plan that they can’t afford,” he added, citing the fact that individuals can select their own price. The IRS is attempting to ensure that the bots ask additional questions to ensure that people can afford the payment plans they create.

According to Guillot, this week’s release is the first time the IRS has been able to connect with taxpayers using AI to access their accounts and handle specific difficulties without having to wait on hold.

“I have friends and family members that have to deal with the Internal Revenue Service, and it irritates me when I hear them complain about how long they’ve been on hold.” Guillot stated, “It should bother all of us.” The IRS also included a “rapid response” QR code on mailing notices, according to Guillot. The QR code links to an IRS.gov page that explains how to make a payment.

According to Guillot, the IRS had planned to introduce this capacity by 2024, but was able to speed up the process due to high demand. Since the onset of the COVID-19 epidemic, the IRS has observed low levels of phone service, which has gotten even worse. The IRS is trying to increase the variety of services provided by speech bots as part of a larger push to improve taxpayer service.

“We never lose sight of the fact that our first contact with each and every taxpayer is never enforcement.” This is a last-ditch effort. “Our initial effort is always centred on the word’service,’ and attempting to assist customers in understanding the tax legislation and virtually always working out a meaningful resolution with them,” Guillot said.