When You Retire, Will Social Security Be Insolvent? 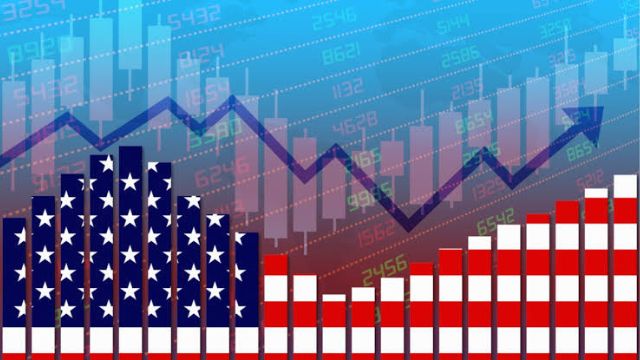 When you retire, will Social Security be insolvent? are close to retiring, or are just starting out in the workforce, you’ll almost certainly rely on Social Security income throughout your golden years.

89 per cent of retirees rely on Social Security as a “major” or “small” source of income, according to a national poll conducted by Gallup in April. Meanwhile, 84 per cent of non-retirees surveyed anticipate relying on their Social Security income when they eventually retire.

This 275-page research takes a deep dive into Social Security’s finances and balance sheet, as well as forecasting assumptions based on a slew of ever-changing demographic indicators. In other words, it’s the equivalent of a “physical” for Social Security.

Even though the Board of Trustees sprinkled some positive news throughout the report, the major message has remained the same since 1985: Social Security faces a long-term (75-year) funding shortfall.

According to the Trustees’ prediction for 2022, the Old-Age and Survivors Trust (OASI), which is where retired worker and survivor benefits originate, will deplete its asset reserves fully by 2034. To put things in perspective, at the end of 2021, the OASI had $2.75 trillion in asset reserves.

If the OASI and Disability Insurance Trust (DI) were hypothetically amalgamated into a single Trust, it’s $2.85 trillion in asset reserves, as of the end of 2021, would last until 2035 — just one year longer.

There are more than a half-dozen reasons why the OASI and DI’s total asset reserves of $2.85 trillion could be depleted in just 13 years.

While you can read more about these factors here, some of the most significant headwinds for Social Security include historically low fertility rates, declining legal immigration into the United States, rising income inequality, increased longevity, and a larger number of baby boomers leaving the workforce.

As a result of these issues, prospective pensioners are beginning to wonder if Social Security will be solvent by the time they retire. 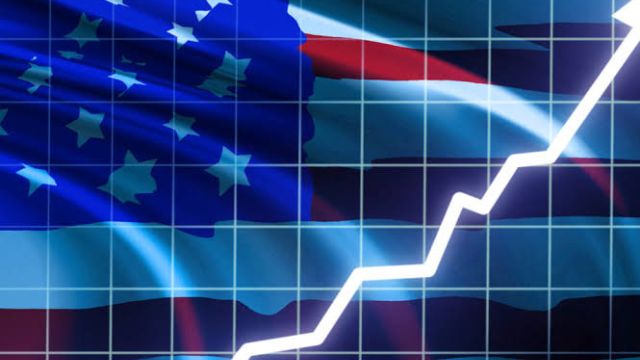 The good news is that when you retire, Social Security will be there for you.

While the overall premise of the annual Social Security Board of Trustees Report is that the programme is in jeopardy, I can assure you that Social Security is in no danger of going bankrupt or becoming insolvent.

Whether you’ve already retired or are 50 years away from doing so, you’ll be eligible for a retired worker benefit (provided you meet the qualifications for a monthly payout).

Social Security can continue to exist indefinitely as long as Congress does not change how the programme produces revenue. There are three ways for the programme to make money:

Earned income is subject to a 12.4% payroll tax.

Working backwards, the “asset reserves” of Social Security refer to the extra cash that has been brought in since the program’s foundation. This extra cash is required by law to be placed in low-risk, special-issue government bonds.

These bonds generated $70.1 billion in interest income last year. This source of revenue, however, will disappear if and when the OASI and DI’s asset holdings are depleted.

In 1984, perks were taxed for the first time. Depending on their modified adjusted gross income, up to 85 per cent of beneficiaries’ payouts can be taxed at federal income tax rates. Benefits taxes earned $37.6 billion in revenue last year.

The payroll tax on earned income, on the other hand, accounts for the lion’s share of Social Security revenue (i.e., salary and wages, but not investment income).

The payroll tax accounted for $980.6 billion of the $1,088.3 billion collected by the programme in 2021. Simply said, as long as Americans continue to work and pay their taxes, Social Security will continue to receive funds that can be distributed to eligible beneficiaries.

The bad news is that benefit cuts and/or a loss of purchasing power are almost certainly on the way.

Although America’s largest social programme will not be bankrupt when you retire, your final payout may be impacted in some way.

According to the most recent Social Security Board of Trustees Report, a 23 per cent drop in OASI payouts will be required by 2034 to keep payouts stable for the following 75 years.

By 2035, a significantly smaller cut of 20% would be required for every Social Security beneficiary if the programme draws from the DI Trust’s asset reserves.

If there is a silver lining, it is that Congress has already stepped in to save Social Security through bipartisan legislation when the programme was on the verge of running out of assets. But keep in mind that lawmakers have a propensity of putting off fixes until the eleventh hour.

Even if Congress passed comprehensive legislation to shore up Social Security for the foreseeable future, it would be unlikely to reverse more than two decades of declining purchasing power.

Without delving too far into a complicated issue, Social Security’s inflationary tether, which is supposed to assess the inflation that recipients face each year, is failing miserably.

The Consumer Price Index for Urban Wage Earners and Clerical Employees is designed to track urban and clerical workers’ spending habits. These are often working-age Americans who spend their money differently than the majority of Social Security recipients, who are retired employees.

The purchase value of a Social Security dollar has decreased by 40% since 2000, according to The Senior Citizens League, a nonpartisan senior advocacy group. Perhaps the greater concern is that your monthly Social Security check will not go as far as it does now when you retire.

If you’re like most Americans, you’re behind on your retirement savings by a few years (or more). However, a few little-known “Social Security secrets” may be able to help you increase your retirement income.

For instance, one simple method may get you an extra $18,984 every year! We believe that once you understand how to optimise your Social Security benefits, you will be able to retire with confidence and the peace of mind that we all seek.