According to a new American Heart Association research, the number of persons dying...
HomeEconomyYour Almond and...

Your Almond and Oat Milk Is Being Seized by the Government! 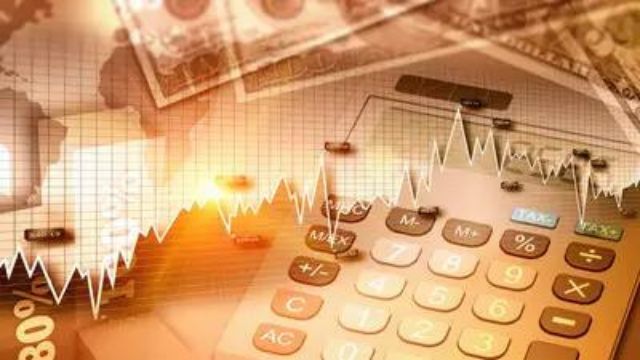 Are you being duped when you put a box of almond milk in your shopping cart or get an oat-milk latte? That’s Big Dairy’s argument, which has been lobbying Congress and the US Food and Drug Administration to keep the word milk reserved for fluids collected from cows’ mammary glands. The FDA, which oversees food labelling, looks to be on the verge of granting the food industry’s demand.

The argument, as stated in a 2019 comment to the FDA by the National Milk Producers Federation, is that the existence of almond, etc., “milk” (as opposed to, say, “almond beverage”) means we’re “being misled about the nutritional content of plant-based imitators relative to real dairy products,” causing “harm to our nation’s children and, potentially, other consumers.”

According to the federation, a cup of dairy milk has 8 grammes of protein, and the word milk leads consumers to believe that a similar quantity of almond “milk,” which normally contains only 1 gramme of protein, should provide the same amount of protein. What a rip-off, the thinking runs, that may allegedly contribute to a nutritional catastrophe.

In March, the FDA filed a draught policy to the Office of Management and Budget, which must approve rule modifications, regarding “labelling of plant-based milk replacements.”

Despite the fact that the paper has not been made public, the FDA would not have filed it if it did not plan to alter the status quo. Commissioner Robert Califf stated in testimony before the Senate on April 28 that he agreed with the dairy industry’s position.

He claims that consumers aren’t “well-equipped to deal with the nutritional worth of nondairy milk alternatives.” “We’re moving ahead swiftly and it’s a priority to get this done, so I can guarantee you it will get done,” he said when asked about modifying the FDA’s regulation on affixing the milk label to nondairy products.

Several of the assembled dairy-state senators, including Wisconsin Sen. Tammy Baldwin and Idaho Rep. Mike Crapo, co-sponsors of the 2021 “Defending Against Imitations and Replacements of Yogurt, Milk, and Cheese to Promote Regular Intake of Dairy Everyday Act,” which would force the FDA to crack down on plant-based alternative companies labelling their products “milk,” must have been pleased with these answers.

Others on the Hill aren’t so enthusiastic. New Jersey Senator Cory Booker expressed surprise in a statement to Mother Jones that the FDA would prioritise changing the labels of popular beverages at a time when the agency has been chastised for ignoring the “food” aspect of its mandate.

Booker cited Politico reporter Helena Bottemiller Evich’s April 8 investigation, which found that “managing food is just not a top priority at the agency, where pharmaceuticals and other medical products dominate, both in funding and bandwidth—a reality that’s only been worsened during the pandemic.”

“The food side of FDA has been so overlooked and grown so dysfunctional over the years that even former FDA commissioners readily admitted concerns in interviews,” it said. 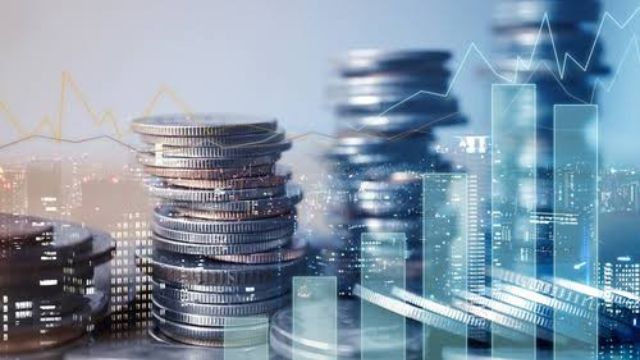 Bottemiller Evich said that a high-ranking officer at the agency concurred with her assessment. Janet Woodcock, FDA’s chief deputy commissioner, informed her that the agency has “too many programmes and not enough resources,” and that the “mismatch is serious.” “It’s incredibly vital, but it’s under-resourced,” says the food division.

Despite this, the FDA appears to have found time to intervene on behalf of the dairy sector in order to achieve one of its key lobbying objectives. “For far too long, the FDA has failed to address the nutrition catastrophe that our country is experiencing,” Booker said, pointing to rising rates of diet-related diseases such as Type 2 diabetes, which are linked to the use of loosely regulated ultraprocessed foods.

“Rather than using their regulatory authority to safeguard consumers, the FDA now appears set to take action merely to protect market share for traditional milk, in a blatant case of regulatory capture following years of dairy industry pressure.”

I’m very worried about the FDA’s mistaken objectives, and I’m hoping that the Office of Management and Budget will send the proposed advice back to the FDA for reconsideration.” The budget office would not comment on when it would make a decision on the FDA’s proposal.

In a letter to the OMB dated May 19, Booker joined Utah Sen. Mike Lee, California Rep. Julia Brownley, and South Carolina Rep. Nancy Mace in requesting that the OMB drop any plans to regulate plant-based milk labels. They cited a federal court judgement from 2017 that rejected the dairy industry’s assertion that consumers can’t tell the difference between dairy and nondairy products nutritionally.

Big Dairy’s obsession with hoarding the term “milk” is as perplexing to me as Califf’s determination to make the issue a priority right now. Cow milk consumption has been falling for decades, well before the early 2010s almond milk craze and more current oat milk craze.

In 1945, the average American consumed 45 gallons of dairy milk per year, which corresponds to an amazing 2.3 cups each day. That turned out to be the high point before a lengthy and steady descent. Now, 77 years later, we only drink 0.33 cup of milk each day, with roughly half of it blended into cereal or coffee.

Dairy-free alternatives soared in popularity during the twenty-first century, accounting for 15 percent of “all dollar sales of retail milk,” according to the vegan think tank the Good Food Institute.

Nonetheless, Big Dairy cannot be blamed for the current fall of milk due to the rise of alternatives. According to a USDA study published in 2020, “the growth in sales of plant-based options from 2013 to 2017 is one-fifth the amount of the reduction in Americans’ purchases of cow’s milk.”

“Sales of plant-based milk alternatives are contributing to—but not the key cause of—declining sales of cow’s milk,” the study stated.

There is also no evidence that the United States’ rejection of milk as a beverage has had harmful nutritional implications.

Calcium intake, the product’s trademark nutrient, climbed steadily for all age groups between 1994 and 2010, according to a USDA research, even while per capita milk consumption declined.

Similarly, cow milk has three times the protein of most plant-based alternatives, yet we haven’t noticed any indicators of protein insufficiency in our meals because we’ve avoided it.

In sum, the debate over what to call the material we use to flavour coffee and cereal resembles a cappuccino cup tempest. The FDA has more pressing concerns to address. Consider the present baby formula shortage. The dairy business, too, faces challenges, including chronic overproduction.