At a special meeting on Tuesday, the Jamestown Public School Board made preliminary...
HomeNBAAccording to Reports,... 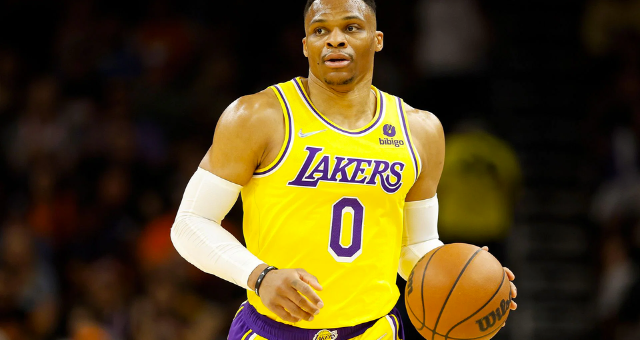 Recently, the Los Angeles Lakers allegedly made a first-round draft selection and an offer for Russell Westbrook to the Indiana Pacers, but the trade never materialized.

It goes without saying that the attempt to unite Westbrook with superstars Lebron James and Anthony Davis utterly failed. Undoubtedly, injuries were a major factor in the Lakers’ failure to make the playoffs in 2021–2022, but when the three were on the court together, they lacked the appearance of a powerful force.

James and Davis aren’t splitting up since they previously worked together to win a title in Los Angeles. After one season in purple and gold, the nine-time All-Star is now the odd man out. With $47 million on the horizon, it will be difficult to move Westbrook following one of the worst seasons in his career. 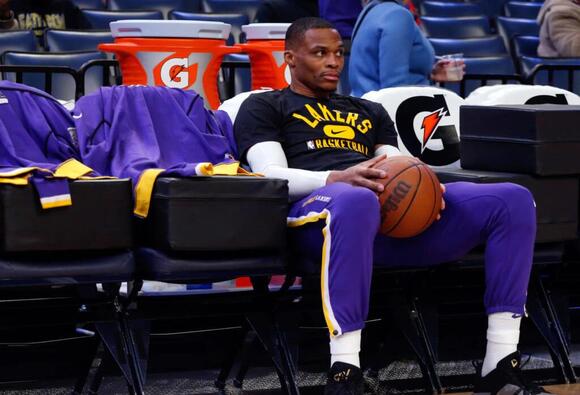 Los Angeles Lakers offered Russell Westbrook to Indiana Pacers, but they were uninterested.

The 33-year-old is still up for sale, but the Lakers haven’t found any interested parties yet. The club contacted the Pacers about young guard Malcolm Brogdon, according to NBA Draft Expert Jonathan Givony on a Tuesday episode of ESPN’s The Lowe Post Podcast. a player whose trade status is thought to be open. The Pacers have little interest in such a deal, despite being offered Talen Horton-Tucker and a first-round draft selection.

Regarding the Lakers, Givony stated, “They’re being aggressive.” “You hear they’re phoning [teams like] Indiana and asking, ‘How do you feel about Westbrook and Talen Horton-Tucker, and our first-round pick in 2026, and you know, they just get a great giggle. “No thanks, we have better offers on the table than that,” responds Indiana. Yes, Brogdon [is the player about whom the Lakers enquired]. It will probably not occur.

With the anticipation that the Houston Rockets and John Wall’s agent would negotiate a buyout for the five-time All-Star, Wall, a similarly untradable guard earning the same amount of money, opted into the last year of his deal on Monday. Because there was no trading market for the former Wizards great.

If the Lakers want to start over without Westbrook next season, they might need to take the same route that Houston and Wall did.