At a special meeting on Tuesday, the Jamestown Public School Board made preliminary...
HomeIRSThousands of New...

Thousands of New Employees Are Being Hired by the IRS. They’re Almost Caught Up on 2021 Returns 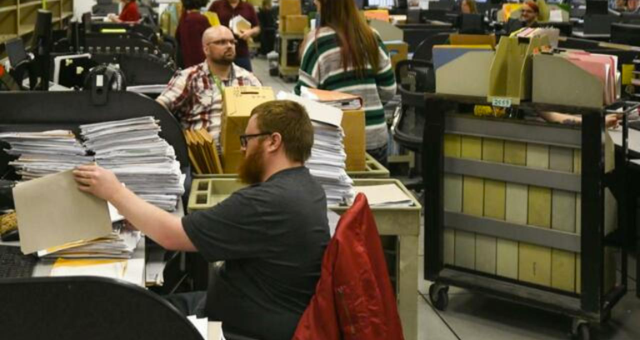 The Internal Revenue Service declared on Tuesday that by the end of the week, it would have finished processing all original individual tax returns received in 2021.

The update is a significant step forward for the agency, which has struggled with a big backlog ever since the coronavirus epidemic started more than two years ago.

As a result, taxpayers have had to wait months to get their tax refunds from last year’s tax returns.

Even still, the IRS acknowledges that the backlog of returns for this year’s tax filing season is growing.

8 million initial returns from the previous year had not yet been processed when the IRS began this year. According to a Treasury official, the department often does not have any original returns to process when filing season begins. There won’t be any more original 2021 paper or electronic individual returns by the end of this week. 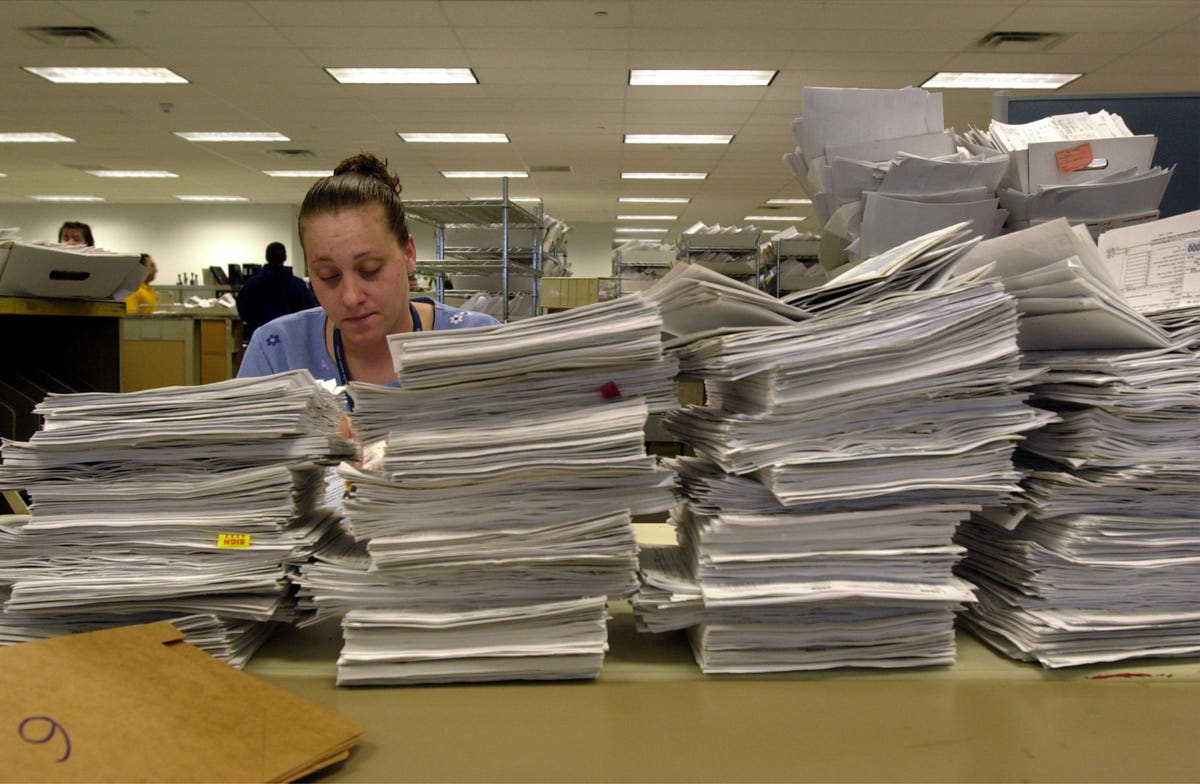 The IRS stated that the completion of business paper returns submitted last year will occur shortly. However, there are still certain individual returns from the previous year that need to have processing problems fixed or that need the taxpayer to provide further information.

The IRS is on track to meet the commissioner’s commitment to the agency being in a “healthy” position by the end of the year, which would mean there would be no original returns to process and less than a million other pieces of taxpayer correspondence to get through, according to a Treasury official.

According to IRS Commissioner Chuck Rettig, “IRS workers have been working feverishly to process these tax returns as soon as possible and support consumers who are waiting on refunds or resolution of an account issue.” There is still work to be done, but finishing the individual taxes submitted last year without any mistakes is a significant accomplishment.

The IRS is dealing with this year’s tax filing season in addition to clearing the backlog. More than 143 million returns have been processed by the IRS, and almost 98 million refunds totaling more than $298 billion have been sent out as a result. Although returns filed electronically without mistakes have often been processed within 21 days, there are still substantial hurdles. 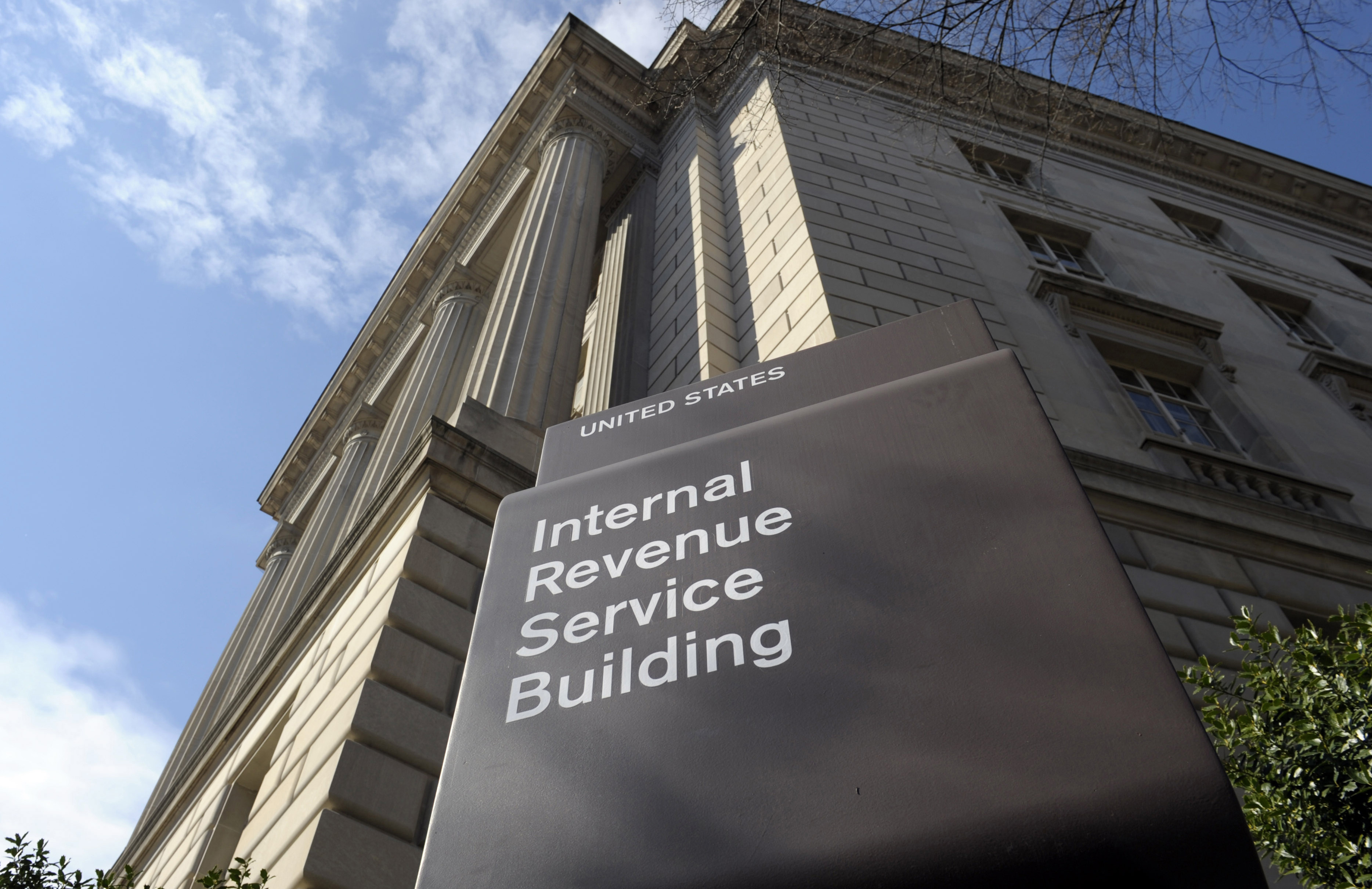 Rettig and Wally Adeyemo, the deputy secretary of the Treasury, updated Senate Finance Committee Chairman Ron Wyden on the backlog in a letter on Tuesday.

Millions of paper returns submitted in 2022 haven’t yet been processed, they wrote in the letter, “due to the IRS entering this filing season with a considerable backlog.” “At this time in the calendar year, more than twice as many returns are awaiting processing than in previous years.”

The coronavirus pandemic-related closure of processing sites in 2020 is largely to blame for the enormous backlog. However, since the 1970s, officials have expressed worries about a lack of funds, understaffing, and technology.

The IRS has taken several actions to assist in speed up processing to help deal with the backlog of tax returns and other communications that have accumulated since the pandemic started. 2,000 IRS workers were transferred from other positions to assist with tax return processing this year alone, and those working to process returns have already put in 500,000 hours of overtime.

To cope with the backlog, which reached more than 23 million items during the epidemic, the Treasury Department stated in March that it will recruit 10,000 people between now and next year. The IRS has made 3,000 job offers over the last four months and has already hired 1,500 additional staff members.

The IRS has also started to enhance the procedure for taxpayers whose returns were put on hold during processing so that manual review and correction could be made, which is known as error resolution. According to the IRS, during the tax filing season last year, one examiner could revise around 70 returns each hour on average. 180 to 240 returns may be fixed every hour thanks to new technology that was deployed this season.