Delays in IRS Tax Refunds: if You’ve Been Waiting for a Check, There Is Finally Some Good News 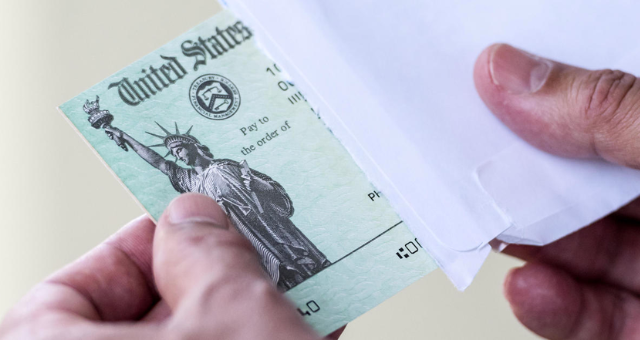 The Internal Revenue Service (IRS) has finally got some good news for taxpayers who have been patiently waiting for a refund after months of updates about processing backlogs and decreased expectations. All 1040 tax returns are now being processed by the organization.

Not all of them, though. only those that were submitted the previous year. But at least it’s forward motion.

Providing the return is error-free, the agency said in a Tuesday statement that it was on target to finish the backlog of individual returns submitted in 2021 by the end of this week. As we’ve previously noted, the IRS started the year 2022 with millions of unprocessed paper returns as a result of several problems, including outmoded equipment, a lack of manpower, and branch closures because of COVID. Even though we are in the year 2022, paper returns are burdensome for the agency since they require manual input from humans.

Massive paper mountains have been created at IRS processing facilities as a result of the problem, and there have been increasing requests for money to update the IRS’s systems. The National Taxpayer Advocate claims that by eliminating the need for manual inputs, straightforward scanning technology could significantly speed up processes. 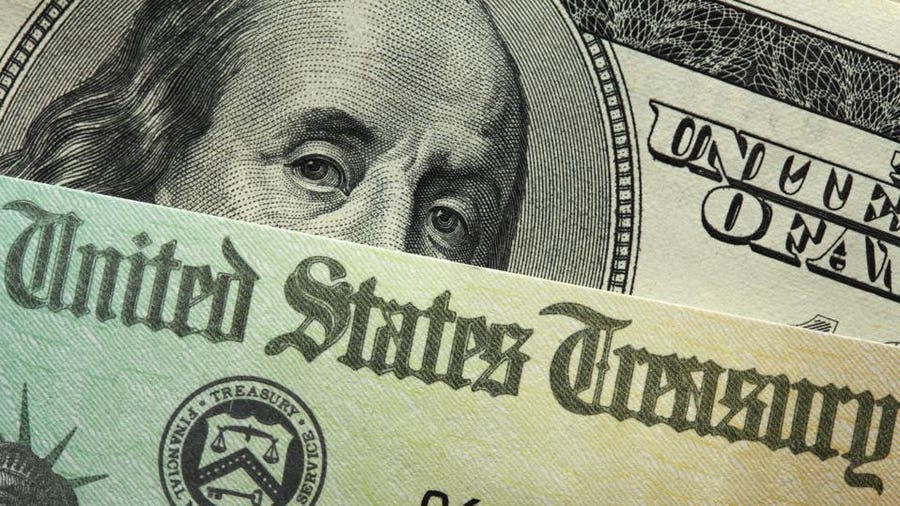 However, the IRS must continue carrying out some tasks the traditional way without financing from Congress. At least today’s update shows that things are moving in the right way.

For the better part of the last two years, posts from taxpayers claiming to be waiting for tax refunds from the previous year or the year before have flooded social media platforms and message boards devoted to IRS issues. Many of these posts also include complaints that the taxpayers have been unable to contact the IRS by phone.

For taxpayers whose returns have been flagged for review due to errors or other irregularities, today’s announcement may not actually mean much, but it will likely be welcomed news for some. The IRS has announced that it is expediting that procedure as well, which is wonderful news. 360,000 returns were still awaiting corrections as of last week, compared to 8.9 million at the same time last year.

The IRS said that during the rest of this year, employees will continue to put in extra time to deal with the unprocessed returns that are still outstanding. Hopefully, they’ll be completed before April of next year.