Federal Prosecutors Charge the Former Executive Director of the Grayslake Chamber of Commerce of Stealing $300,000 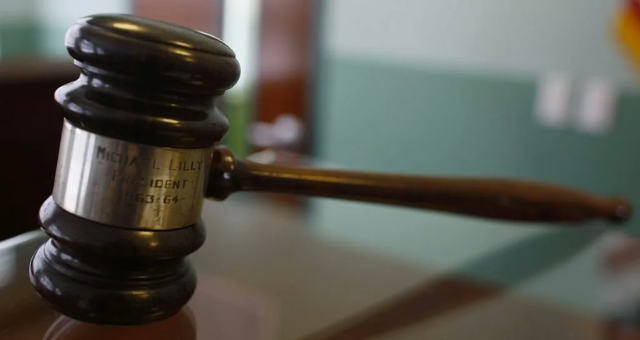 The Grayslake Chamber of Commerce’s former executive director, a lady from Round Lake Beach, was charged by the federal government with stealing at least $300,000 in chamber money.

On Wednesday, six counts of wire fraud were brought against Karen Christian-Smith, 56, of Round Lake Beach.

From 2006 until October 2019, Christian-Smith worked as the executive director of the Grayslake Area Chamber of Commerce and Industry, a nonprofit.

The group was established to enhance the broader Grayslake area’s business, industrial, professional, and civic interests. 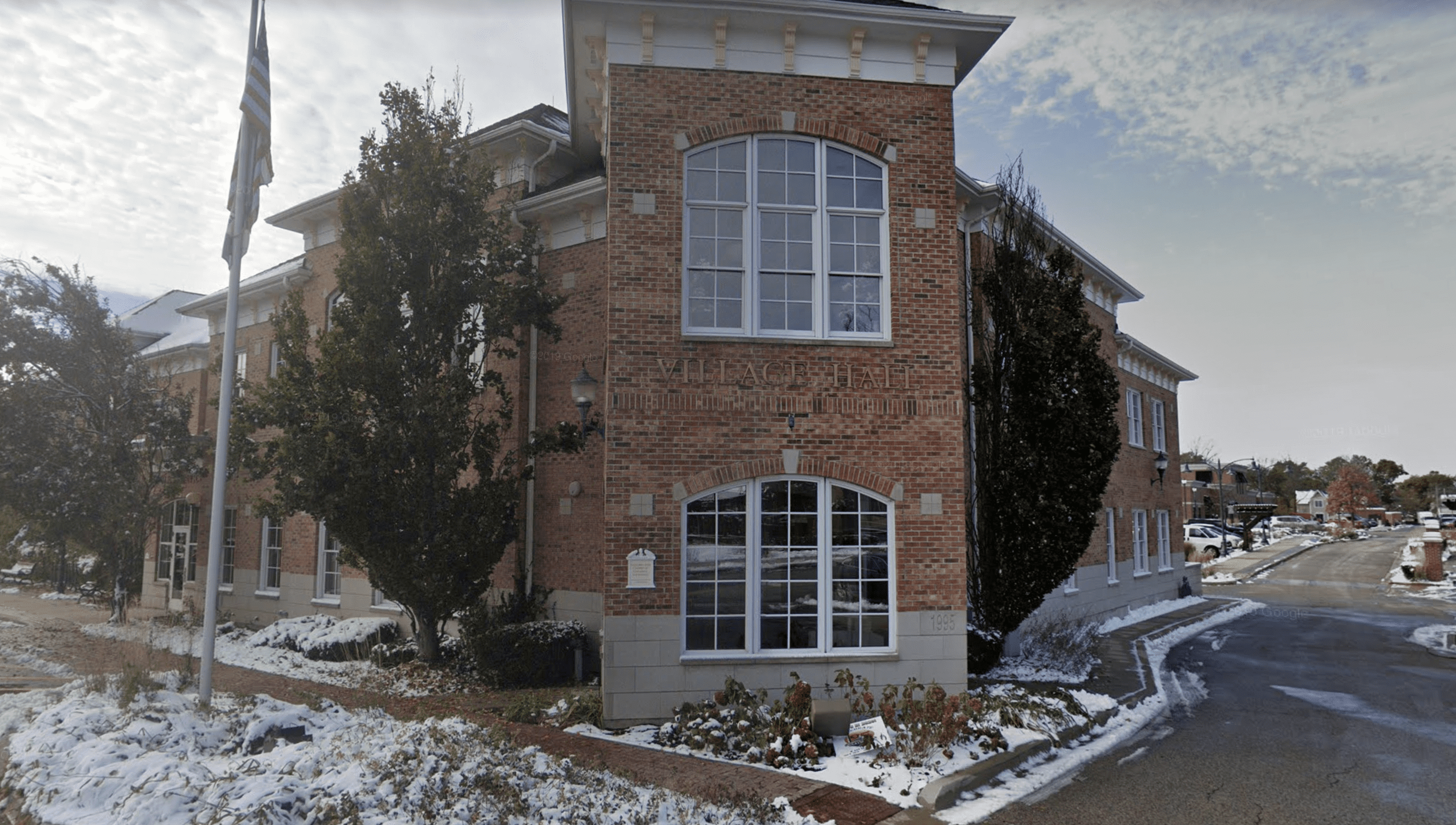 According to the accusation, Christian-Smith wrote checks to herself from the chamber’s bank accounts between 2013 and 2019 and transferred the funds into her personal accounts.

Read More:-  A Non-profit Has Filed a Lawsuit Against Florida Power and Light for Raising Utility Rates

Instead of using the monies to advance the goals of the chamber, she reportedly used them for her own personal use and gain.

According to the indictment, Christian-Smith tried to hide the crime by providing fraudulent and deceptive financial and payroll records to the chamber.

When submitting tax returns with the Internal Revenue Service, she reportedly underreported the sum of money she had falsely paid herself (IRS).

According to the accusation, Christian-Smith allegedly stole at least $300,000 in chamber money.

Up to 20 years in federal prison are possible sentences for each offense of wire fraud. There is no date for Christian arraignment Smith’s in a federal court in Chicago.