The Lack of Sriracha Is Reducing the Spice in Life 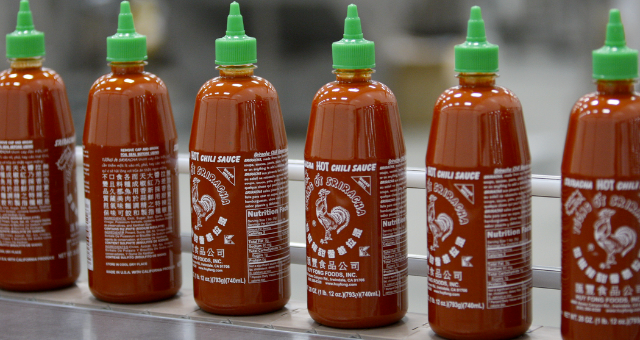 Sriracha sauce, a common ingredient in Vietnamese restaurants, can give the flavorful pho a burst of heat. It is the main component of the spicy mayonnaise that zigzags through numerous sushi rolls, and it has even compelled a large following of admirers to dress like a red plastic squeeze bottle with a green lid every year for Halloween.

The popularity of sriracha, a popular sauce prepared from sun-ripened Mexican peppers and seasoned with vinegar, salt, sugar, and garlic, is at risk this year due to a lack of red jalapeno chiles.

An “unprecedented scarcity” impacting all of its chile-based products, including chile-garlic sauce and sambal oelek, has been reported by Huy Fong Foods, a business located in Irwindale, California, which makes one of the most well-known sriracha sauces in the world.

A firm official explained the problem in an email message, stating that it was caused by “many cascading events, including unanticipated crop failure from the spring chile harvest.” The spokesman noted that Huy Fong Foods typically uses 100 million pounds of chilies annually. 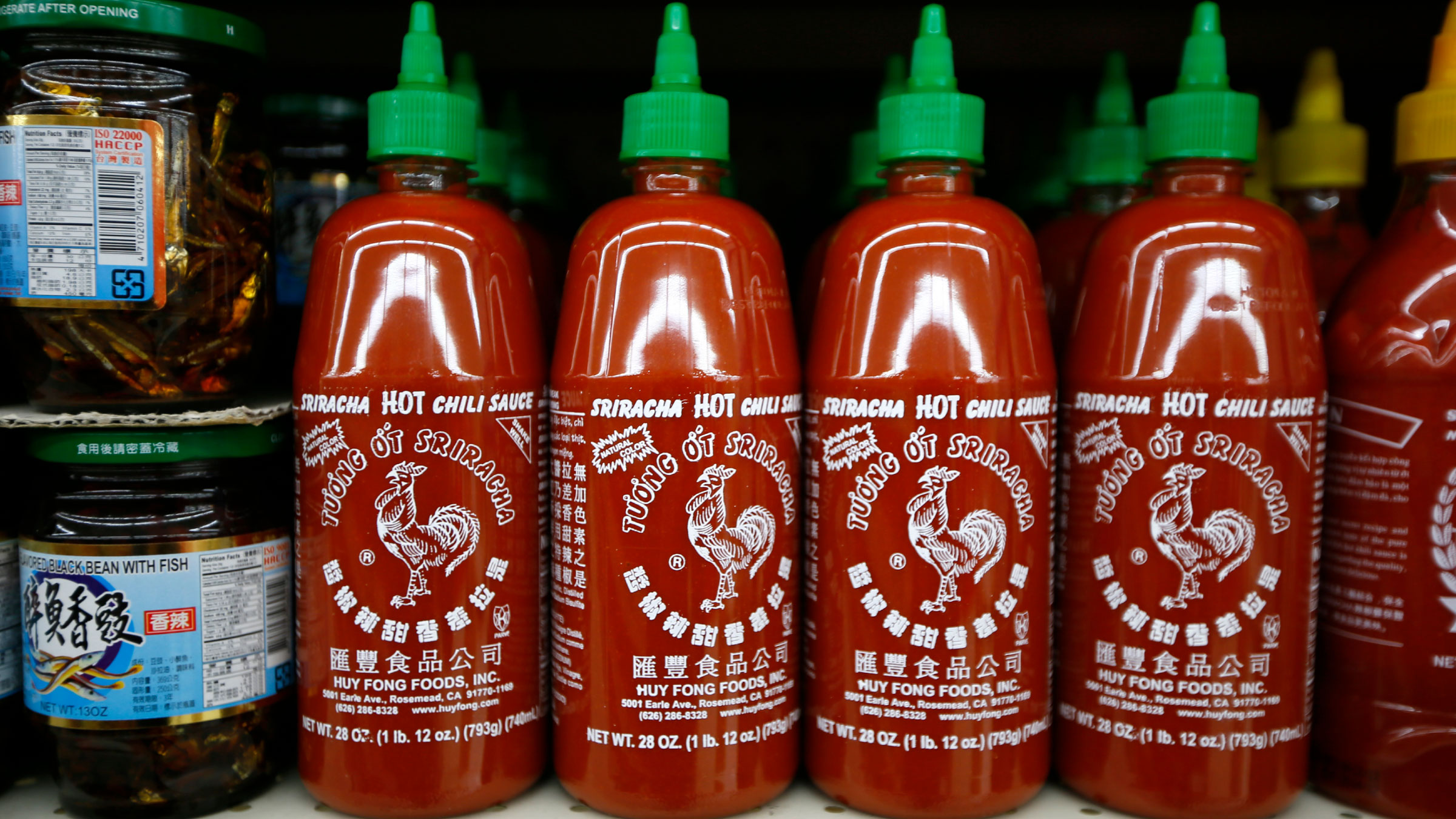 In an April letter to consumers, the business had hinted at the impending sriracha shortage by stating that bad weather had caused a “serious shortage” of chiles. All orders placed after mid-April will be suspended until September, according to the statement.

Read More:- After Shooting Two People on a San Francisco Train, One of Them Died, the Gunman Is Still at Large

The firm stated, “Unfortunately, this is beyond our control and without this crucial ingredient, we are unable to create any of our goods.”

According to Guillermo Murray-Tortarolo, a climate researcher at the National Autonomous University of Mexico, persistent drought in Mexico this year prevented irrigation and led to “spectacularly low yields” of the red chiles, which are primarily grown in four northern states of the country during the first four months of the year.

Murray-Tortarolo said that climate change may be a contributing role in the drought, noting that it was expected to worsen and result in future production supply problems and customer price rises.

Huy Fong Foods’ creator David Tran discussed the ongoing appeal of sriracha and how it all began in the 2013 documentary “Sriracha.”

When the Vietnam War came to an end in 1975, Tran flew to Los Angeles and made the decision to create sriracha, a sauce credited to a Thai woman by the name of Thanom Chakkapak. In 1980, he had a blue Chevy van in which he was making his sauce and delivering orders. According to Tran in the documentary, sriracha’s popularity skyrocketed over the next decades. 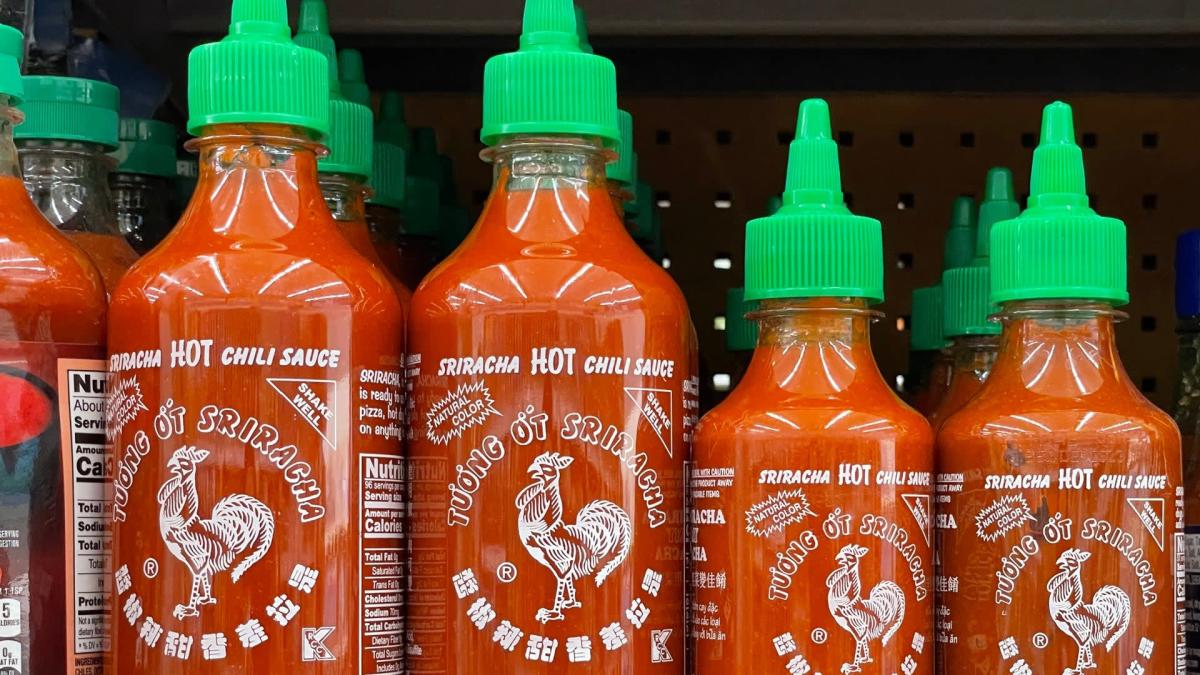 The previous 30 years have seen some ups and downs in the economy, but Tran claimed he felt nothing. “The volume increases every day and every month.” According to him, the business was using red jalapeno peppers to produce 70,000 bottles of the sauce per day in 2013.

Now that shoppers are in a frenzy, the squeeze bottles are a sought item as they empty grocery store aisles and ration the rest of their stock.

Seattle resident Joyce Park, a lifelong devotee of sriracha, said she buys bottles anytime she sees them at the shop, an occurrence she characterized as becoming less often. To serve the meat at her impending backyard wedding BBQ, Park had wanted to marinade it in sriracha. Instead, she suggested that she may prepare chicken that has been seasoned with Tajn, a chile-lime salt from Mexico.

Read More:- Tony Siragusa, a Super Bowl Champion and Television Personality Died at the Age of 55

I just have a few bottles. How will I proceed? said Park, 53. There are hopefully more hot dishes available, but it’s an emergency.

Others on Twitter shared pictures of their valiant searches for sriracha. Those that failed said they had no choice but to buy different sriracha brands.

Friends informed 51-year-old Memphis, Tennessee, resident Lurene Kelley about the problem with the hot sauce. She claimed that over the past ten years, she has been known to add sriracha to “pretty much any savory cuisine.”

She is concerned not only about sriracha but also about sambal oelek, a pure chili paste also offered by Huy Fong Foods.

Without that sauce, I’m not even sure how to eat a Vietnamese spring roll. Kelley shouted. That is a food crisis, now. 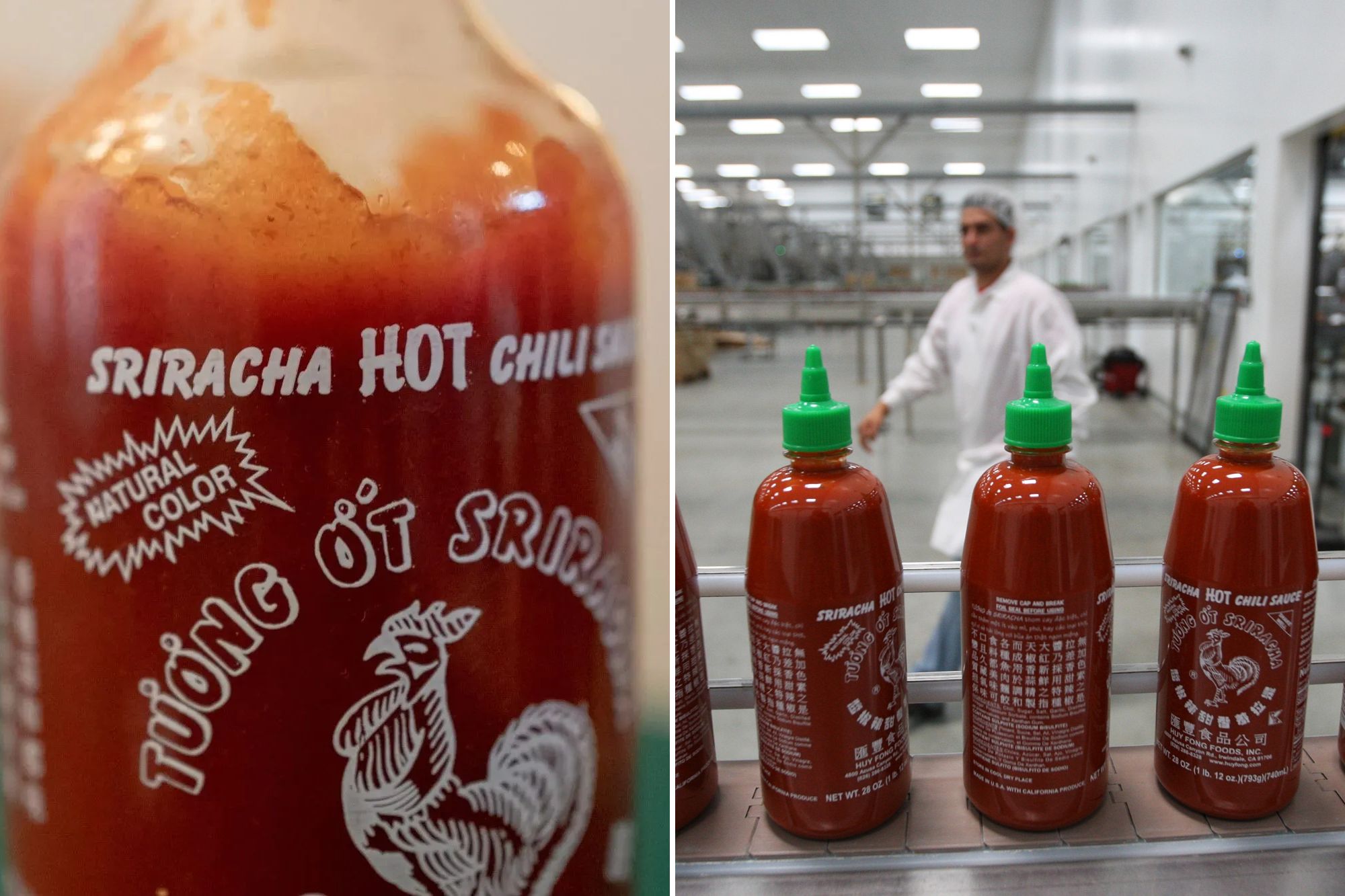 Restaurants claimed to be affected by the scarcity as well.

Sambal oelek is used to make several sauces at the Vietnamese restaurant Hanoi House in the East Village of New York City. According to Sara Leveen, co-owner of Hanoi House, when the restaurant’s sambal oelek supplier was recently out of stock for many days, the restaurant was forced to assemble a modest supply from several retail outlets.

Leveen stated, “We were able to put together a little quantity that should last us many weeks. We’ll continue from there, then.

Other businesses that incorporate Mexican chilies in their goods, including Mother-in-Kimchi, Law’s said they were preparing for the effects.

Lauryn Chun, who created Mother-in-Kimchi Law’s in New York City 13 years ago, said, “It hasn’t trickled down to a smaller supplier like me yet, but I believe it simply signifies that it’s coming.”

Chun stated that the lack of chiles was another challenge in the supply chain’s troubled last two years.

For the past two years, “there has been a price hike for every single thing that goes into making anything,” she claimed.

In a statement, Huy Fong Foods expressed its hopes for a “fruitful fall season” in the future.

Washington Food Stamps: Where To Get SNAP Benefit Discounts?

A Handful of Nuts Can Help You Lose Weight; What About Cholesterol, Diabetes?

Thanksgiving: As US Celebrates The Holiday, Americans Welcome the Event with Hungry Stomach