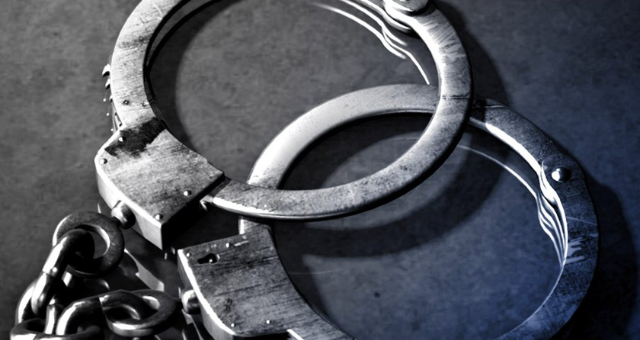 Wesner, Emmanuel According to a news statement from the U.S. Attorney’s Office, Eastern District of North Carolina, Jean, the proprietor of Jean Tax Services (JTS), a tax preparation company in Lumberton, was detained on June 15, 2022, on suspicion of tax fraud.

Jean is accused of helping to prepare and deliver a false and fraudulent return in violation of Title 26, United States Code, Section 7206, in the criminal complaint that was released on June 15. (2).

According to Michael Easley, US Attorney for the Eastern District of North Carolina, “tax fraud is a felony that victimizes all of us.” We will continue to look into and prosecute these instances in close cooperation with IRS Criminal Investigation.

The lawsuit claims that Jean filed fake federal income tax returns for at least two JTS clients without their knowledge, using misleading tax information to maximize their refunds and reduce their tax responsibilities. 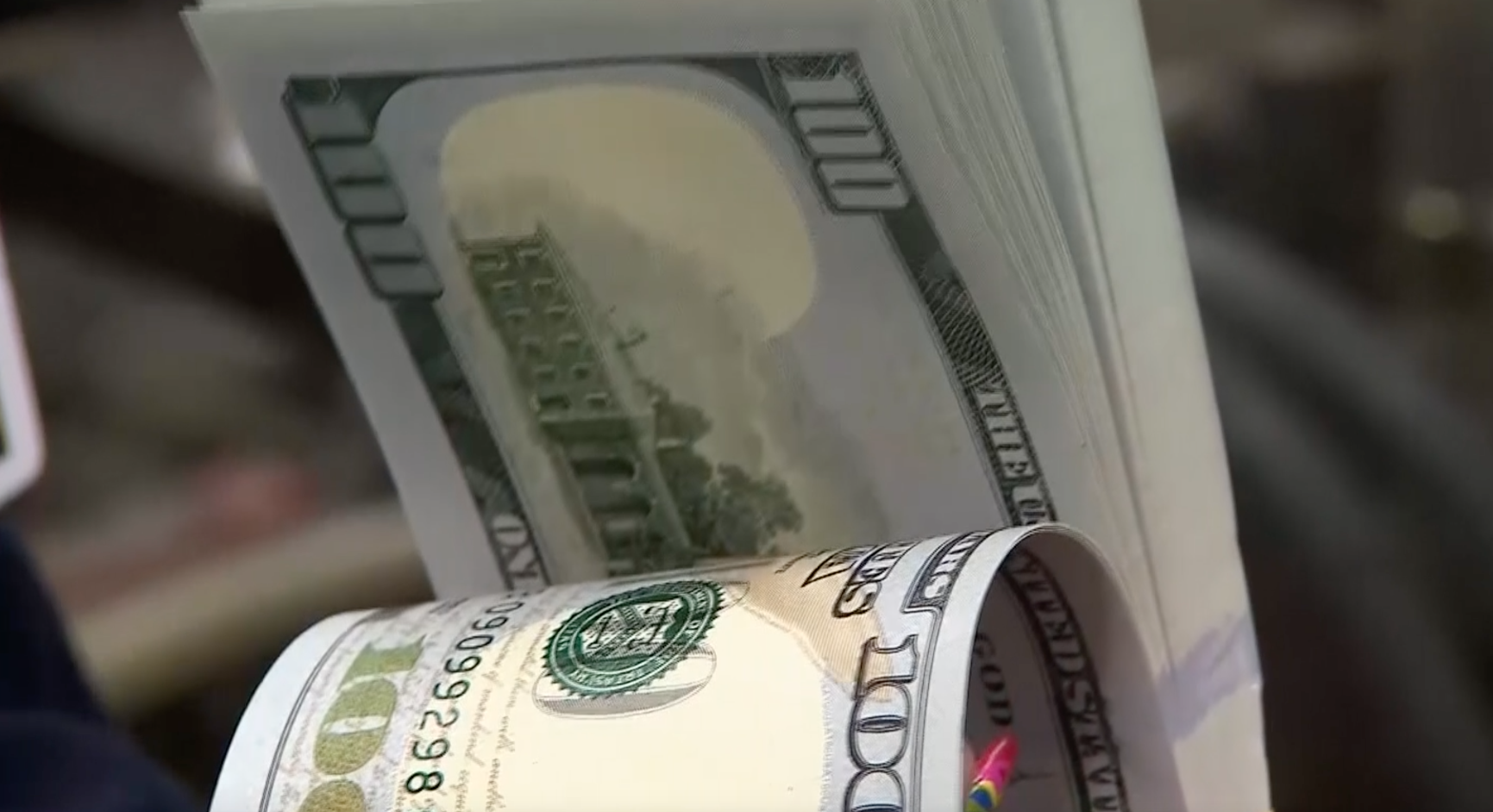 When they were later audited by the IRS and told they had to reimburse the money they had received, the customers found out that Jean had claimed these credits on their tax forms, according to the statement. “The lawsuit further stated that Jean had produced a false return as part of an IRS undercover operation.”

While attempting to board a flight for Haiti, Jean was detained at Raleigh-Durham International Airport. According to the press statement, Jean was given the order to remain in jail awaiting further action at his initial court appearance on June 15.

According to the announcement, Jean may be sentenced to a maximum of 36 months in jail if found guilty.