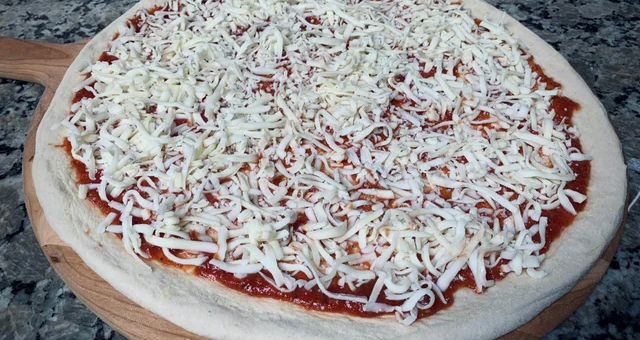 According to officials, the former operator and half-owner of Mario’s Pizza in Ocean City entered a guilty plea on Tuesday to federal accusations that he had avoided paying more than $208,000 in payroll, personal, and corporate income taxes.

According to court records submitted in the lawsuit, Ernesto Cannuscio, 70, of Linwood, operated the renowned and well-liked pizza from October 2013 until September 2018.

An IRS representative stated in a statement that Cannuscio “failed to deposit large amounts of the cash received into Mario’s Pizza’s business bank account.”

According to court records in the case, Cannuscio gave employees cash compensation outside of the books to avoid paying payroll taxes. 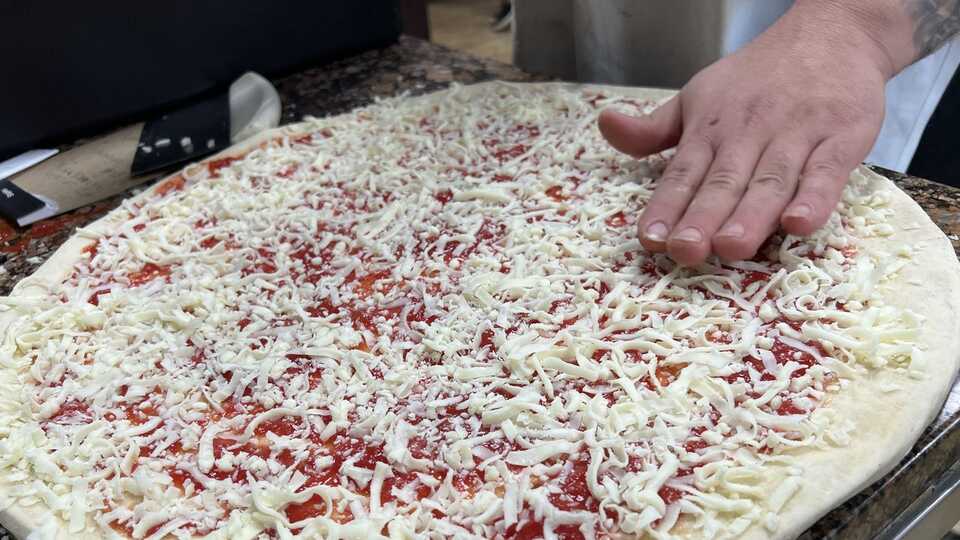 Prosecutors said in court documents that Cannuscio failed to inform his accountant about the cash receipts or the cash payroll to Mario’s Pizza employees.

Read More:- The Owner of a Tax Preparation Firm in North Carolina Is Arrested for Tax Fraud

According to an IRS representative, the accountant underreported the gross revenues on the business tax returns “as well as the flow-through income (that) should have been reported on Cannuscio’s personal tax return” since the accountant was not informed about unreported income.

The official said, “In addition, Cannuscio dodged employment taxes by not disclosing to the accountant the cash earnings provided to employees.”

Cannuscio admitted admission to tax evasion conspiracy in U.S. District Court. On October 25, there will be sentencing.

According to Tammy Tomlins, acting special agent in charge of the IRS Criminal Investigation Unit in Newark, “business owners must properly record all of the money collected, whether paid in cash, cheque, or credit card.”

Approximately $208,448 in taxes were allegedly stolen by Cannuscio, according to Tomlins. The maximum jail sentence for tax evasion conspiracy is five years, and the maximum fine is $250,000.